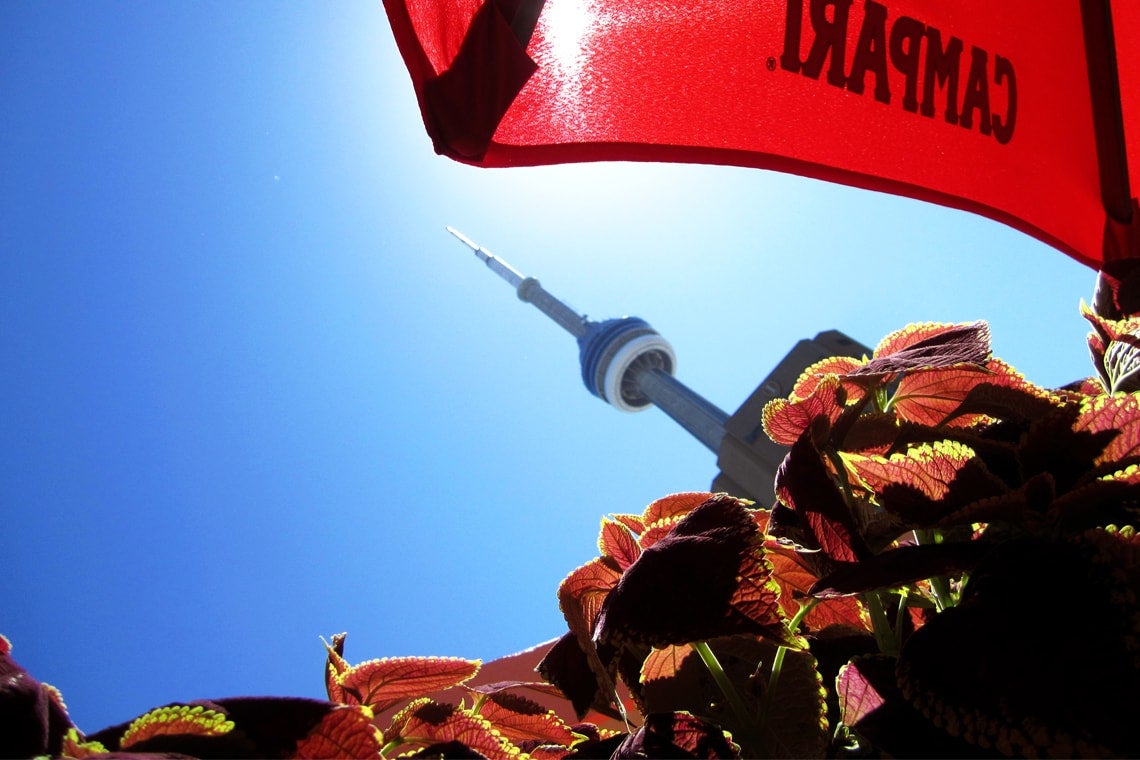 New research from the University of Toronto shows that people genetically intolerant to lactose, the main sugar found in dairy, have lower blood levels of vitamin D than the general population.

The researchers found those who had a gene associated with lactose intolerance (called LCT) consumed lower amounts of dairy products than those without that variation.  The lactose intolerant also had lower levels of vitamin D in their blood – unsurprisingly, since dairy products are fortified with vitamin D, and most people don’t get enough of this vitamin from the sun or from other foods.

“We were not surprised that lactose intolerant people ate less dairy, but we were surprised that they did not compensate by supplementing or eating other foods fortified with this crucial nutrient,” said Ahmed El-Sohemy, a professor of nutrition at the Faculty of Medicine, who authored the study with Ohood Alharbi, a PhD candidate in U of T’s department of nutritional science.

“These findings speak to the need for greater awareness for those who limit dairy because of lactose intolerance. They need to be mindful of getting enough vitamin D from other fortified foods like certain brands of orange juice, or to consider trying lactose-free dairy products.”

The researchers also confirmed previous findings that those who have the gene for lactose intolerance are slightly shorter than those who don’t – suggesting insufficient intakes of these essential nutrients are limiting bone growth.

And for the first time, they found that people with just one – instead of two copies – of this variant were also affected by lactose intolerance, albeit to a lesser degree, suggesting that clinical definitions and genetic classifications of lactose intolerance could be expanded.

Lactose intolerance was found across ethnic groups – although the largest proportion by far occurred in people of East Asian heritage.

The study of 1,495 Canadian men and women from different ethnicities will be published in the June 2017 issue of the Journal of Nutrition. It is available now online.