U of T researchers receive $1.76 million to tackle Indigenous tobacco use, lung cancer 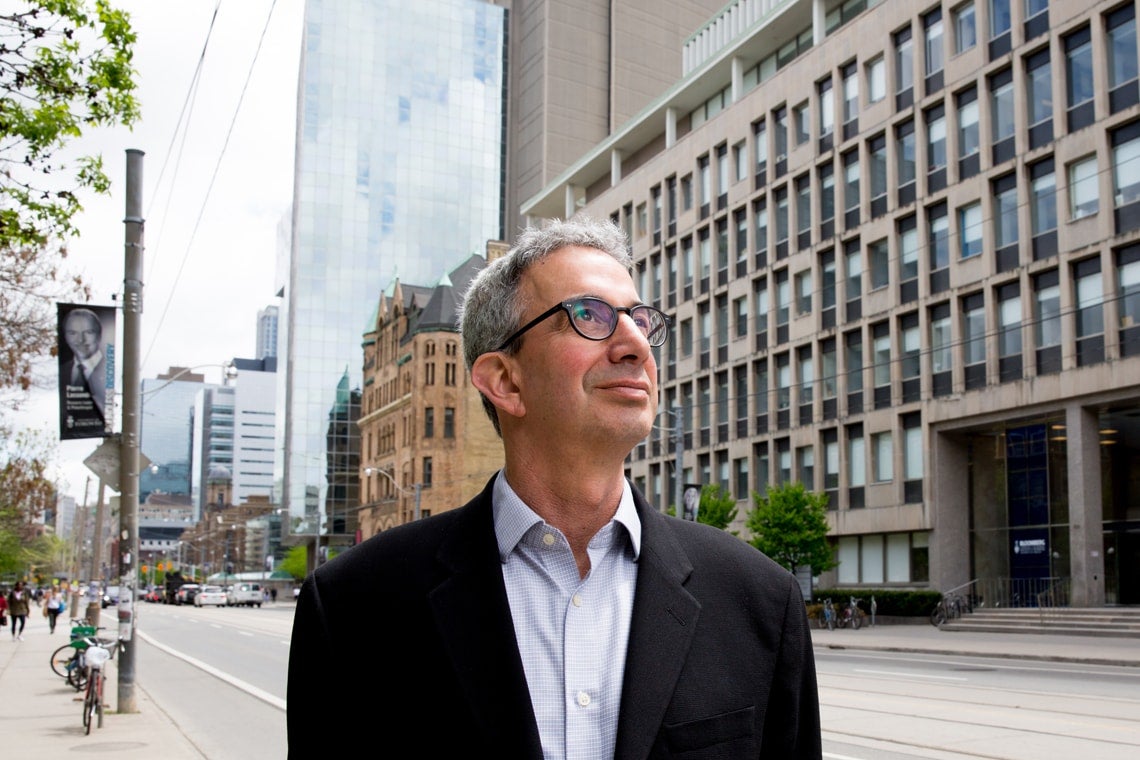 A team led by U of T researchers Robert Schwartz and Michael Chaiton has received a $1.76 million grant from the Global Alliance for Chronic Diseases to reduce commercial tobacco use and prevent chronic lung disease in Canadian Indigenous communities.

“Smoking cigarettes is one of the worst things you can do to your health and is a major risk factor for all lung diseases,” said Schwartz, executive director of the Ontario Tobacco Research Unit and professor of public health policy at U of T's Dalla Lana School of Public Health.

Through the study, researchers will collaborate with 13 Indigenous communities to support the development of culturally appropriate tobacco interventions to reflect socioeconomic, cultural and political influences.

About 18 per cent of Canadians smoke cigarettes, but in the First Nations, Inuit and Métis populations, the rates are 35.8 per cent, 59.8 per cent and 33 per cent respectively. The high rates of commercial tobacco use in Indigenous populations have led to a variety of health issues, lower life expectancy than the general Canadian population and higher rates of tobacco-related death.

“Working together with communities, we hope the study will help close the very large gap in the relative health burden experienced by Aboriginal as compared to non-Aboriginal people in Canada,” said Schwartz, who is also a senior scientist at the Centre for Addiction and Mental Health.

The study, which will be called Research on Commercial Tobacco Reduction in Aboriginal Communities (RETRAC2), builds on previous research into examining tobacco use in seven Indigenous communities and developed tailored tobacco reduction strategies. The new study will continue that work, along with targeting six new communities in Ontario. It hopes to develop a model for commercial tobacco reduction that can be sustained in Indigenous communities in Ontario and beyond.

“Indigenous people want to actively participate in research that improves their communities,” said assistant professor Earl Nowgesic, interim director of the Waakebiness-Bryce Institute for Indigenous Health and a co-researcher on the project. “That’s why we designed this study with Aboriginal people as active participants and attempted to foster relationships between community partners, community participants, collaborating Aboriginal organizations and academic research team members.”

Rearchers who are part of the study also include Assistant Professor Anita Benoit, the interim associate director of the Waakebiness-Bryce Institute for Indigenous Health, and Alethea Keewayosh, the director of the Aboriginal Cancer Control Unit at Cancer Care Ontario.