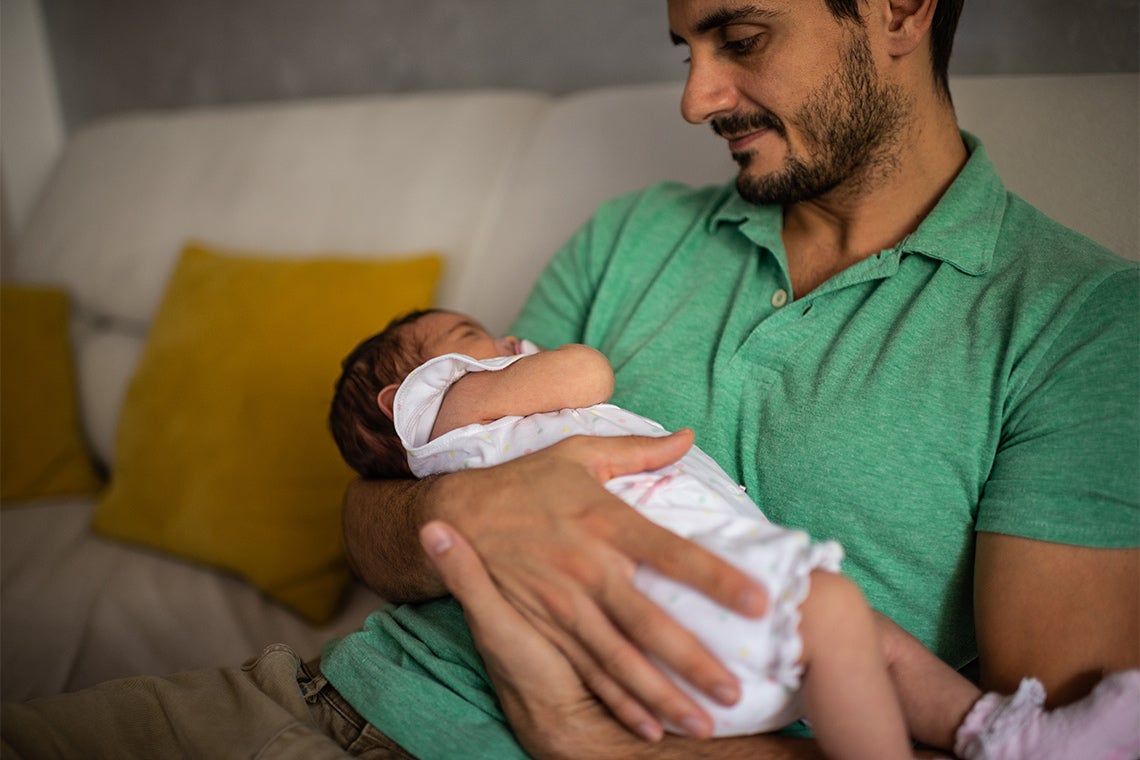 Nearly 22 per cent of fathers experience high rates of both anxiety and depression at some point in the first year of their child’s life, according to a new study led by Cindy-Lee Dennis, a professor at the University of Toronto’s Lawrence S. Bloomberg Faculty of Nursing and the Women’s Health Research Chair at the Li Ka Shing Knowledge Institute at St. Michael’s Hospital. 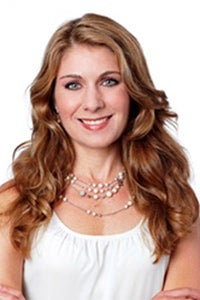 The pan-Canadian study, published recently in Depression and Anxiety, recruited 2,500 fathers in the first three weeks after the birth of their child and followed them for two years to closely examine paternal mental health in the postpartum period.

Dennis, who is cross-appointed to the department of psychiatry in the Temerty Faculty of Medicine, says the findings further illustrate the importance of developing clinical programs and best practice guidelines that focus on the mental health of the whole family during pregnancy and the postpartum period.

“There is also a strong relationship between maternal and paternal mental health, placing children at even greater risk if both parents are mentally unwell.”

The study looked specifically at the comorbidity of anxiety and depression – where fathers experienced both conditions at the same time – and found rates were higher than expected, with one in four fathers reporting comorbid symptoms. The researchers also found that those at the highest risk of experiencing comorbidity had a previous history of mental health concerns, including reporting anxiety during the pregnancy, depression prior to the pregnancy, adverse childhood experiences and intimate partner violence.

“Mental health is often a chronic condition that reoccurs during stressful life events such as the birth of a new baby. Fathers who experience comorbidity are at higher risk of being treatment resistant and are more likely to have suicidal thoughts than fathers who only experience one condition,” Dennis says.

In Ontario, it is currently recommended that mothers are screened for depression and anxiety both prenatally and postnatally. If they have symptoms, they are referred for a more detailed psychological assessment. The same should happen for fathers, argues Dennis, as part of standard care.

“If a mother is experiencing symptoms of depression or anxiety then her partner should also be considered at high risk of experiencing mental health concerns and screened,” says Dennis.

Expanding mental health services to include fathers is one of the key recommendations from Dennis and her fellow researchers. Such family centered care would ideally continue into the second year of the child’s life and include screening fathers early in the pregnancy while educating them about mental health symptoms and where to get assistance.

There is still a considerable amount of stigma around paternal mental health. Dennis notes that many fathers do not realize that what they are experiencing is common among other fathers and that they should seek help. A lack of awareness and traditional socializations around strength and weakness in men all play a part in the lack of recognition around paternal depression and anxiety.

Moving forward, Dennis hopes her work and that of her team will assist in the development of evidence-based guides and interventions that emphasize family-centered mental health care.

“We need to be sending the message to fathers that many struggle with the transition to fatherhood and that is ok – support is available.”