Stomach for risk? It could be in your genes, says U of T researcher involved in international study 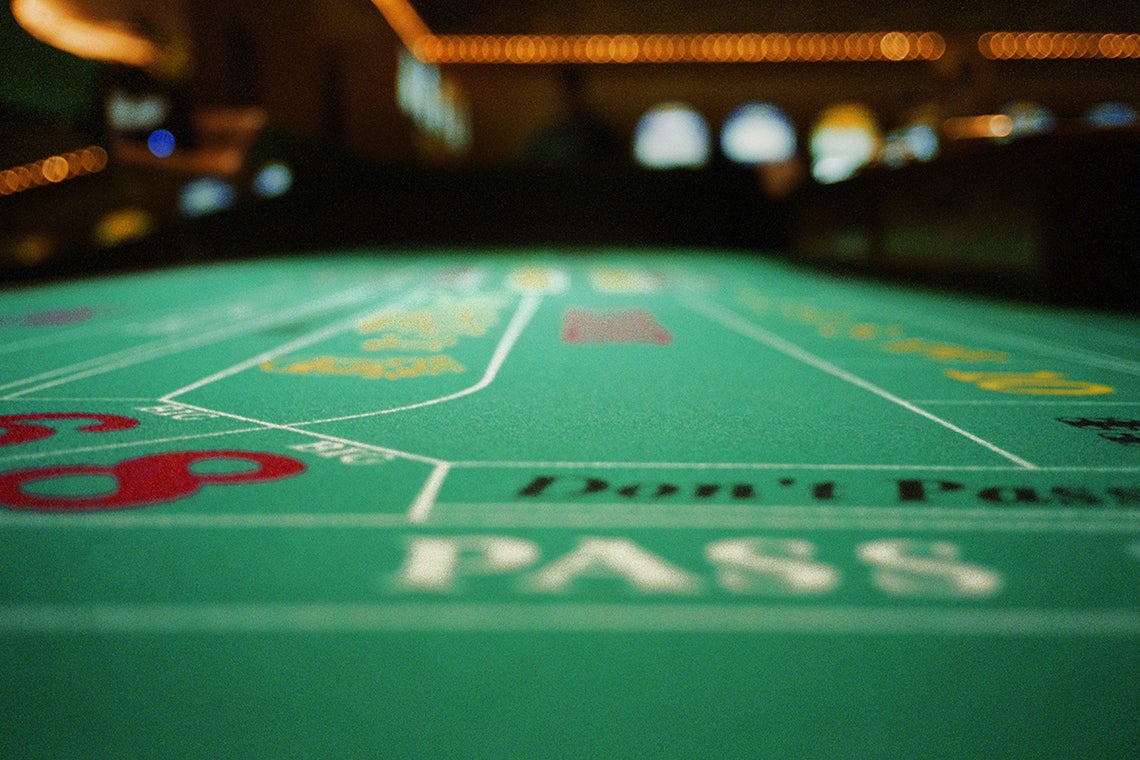 An international group of scientists that includes University of Toronto economist and geneticist Jonathan Beauchamp has identified 124 genetic variants associated with a person’s willingness to take risks.

Yet, taken together, the genetic variants identified in the study shed new light on some of the biological mechanisms that influence a person’s stomach for risk-taking.

“Genetic variants that are associated with overall risk tolerance – a measure based on self-reports about individuals’ tendencies to take risks in general – tend to also be associated with more speeding, drinking, tobacco and cannabis consumption, and with riskier investments and sexual behavior,” said Beauchamp, one of the study’s co-authors and an assistant professor in the department of economics in the Faculty of Arts & Science.

The effects of each of the 124 genetic variants on an individual basis are all very small, but their combined impact can be significant.

The authors created a “polygenic score” that captures the combined effects of 1 million genetic variants and statistically accounts for approximately 1.6 per cent of the variation in general risk tolerance across individuals.

“I expect it to be useful in social science studies,” said Beauchamp. “For instance, the score can be used to study how genetic factors interact with environmental variables to affect risk tolerance and risky behaviors.”

The authors add, however, that the score cannot meaningfully predict a particular person’s risk tolerance or risk taking behavior.

The 124 genetic variants are located in 99 separate regions of the genome. The study found no evidence to support previously reported associations between risk tolerance and certain genes, such as genes related to the neurochemicals dopamine or serotonin that are involved in the processing of rewards and mood regulation.

Instead, the authors’ results suggest that the neurochemicals glutamate and GABA, or gamma-Aminobutyric acid, contribute to variation in risk tolerance across individuals. Both are important regulators of brain activity in humans and animals: glutamate is the most abundant neurotransmitter in the body and boosts communication between neurons, whereas GABA inhibits it.

“Our results point to the role of specific brain regions – notably the prefrontal cortex, basal ganglia, and midbrain – that have previously been identified in neuroscientific studies on decision-making,” Beauchamp said.

“They conform with the expectation that variation in risk tolerance is influenced by thousands, if not millions, of genetic variants.”

The data for this study were from the UK Biobank, the personal genomics company 23andMe, and 10 other smaller genetic datasets.

The authors have developed a set of frequently asked questions about this study to help explain its implications.

Support for the study was provided by the Social Sciences and Humanities Research Council of Canada, Genome Canada and the Ontario Genomics Institute, among others.