Startups Erthos and Genecis on meeting the challenge of the single-use plastic ban: Toronto Star 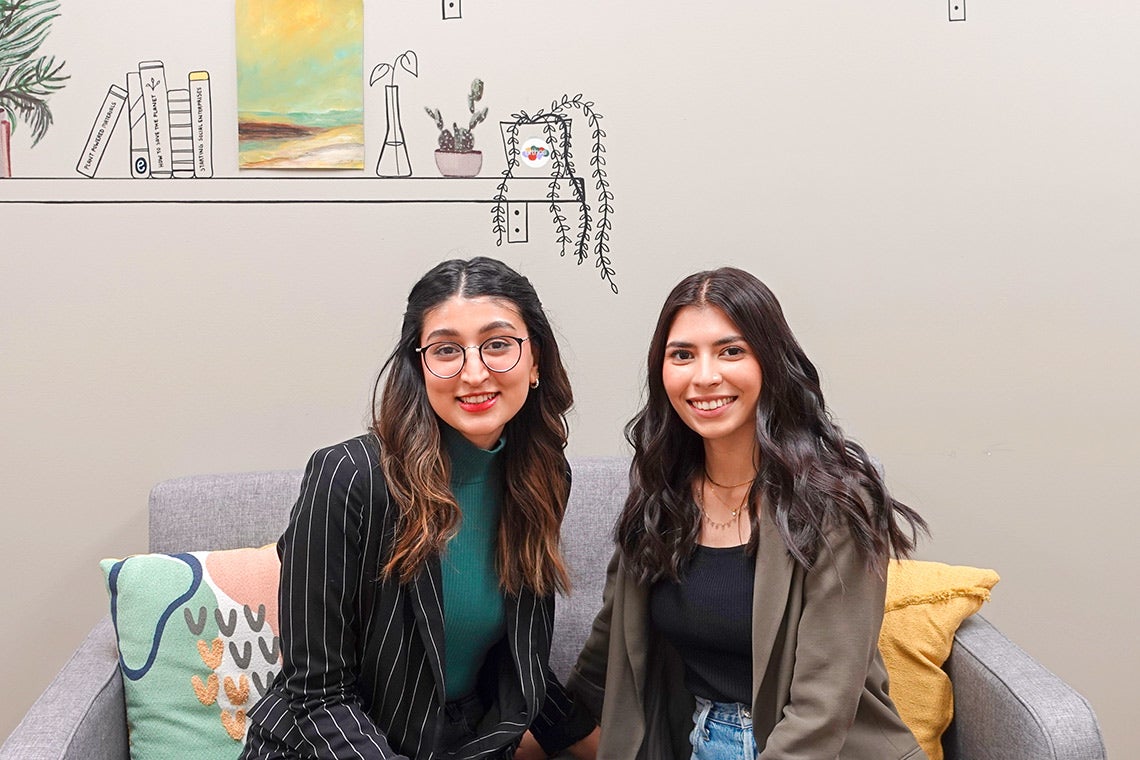 Young, growing companies are working to meet the challenge of the single-use plastic ban, the Toronto Star reports, and University of Toronto-accelerated startups Erthos and Genecis are among those leading the way.

Starting Dec. 20, making or importing a range plastic items – from single-use shopping bags to straws – for sale in Canada will be prohibited. Erthos, formerly known as EcoPackers, and founded by alumnae Nuha Siddiqui and Kritika Tyagi, offers fully biodegradable plant-based material as replacement for single-use plastics.

“We are working with the government of Canada on understanding how we can label and certify compostable plastics to allow them to be sorted according to their end of life,” Tyagi told the Star.

“There’s a huge upside in developing a material that does not produce microplastics and will break down on human time frames,” spokesperson Robert Celik told the Star.