Species in the Amazon evolve more slowly than those in North America, U of T research finds 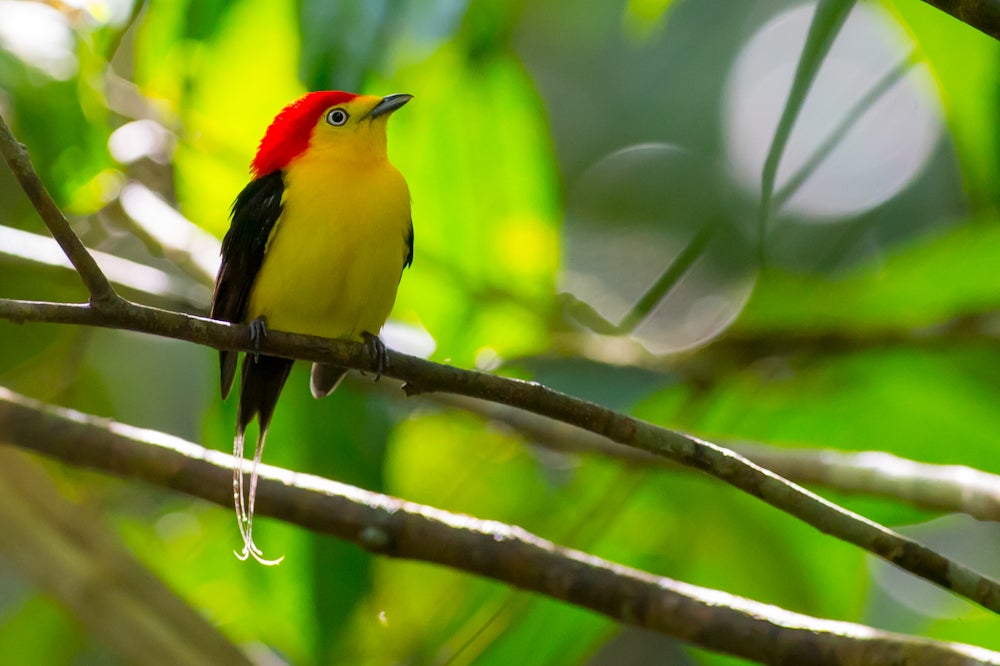 For the past decade or so, Jason Weir has travelled into the Amazon rainforest to play songs to hundreds of birds.

The Amazon is home to a massive number of species, leading many to believe that species evolve faster in the tropical region. But Weir’s research on birds has found the opposite – species in the Amazon evolve slower than species at higher latitudes.

“One of the key questions we’re trying to understand is: Why do we have so many species in the tropics?” says Weir, a professor in the department of biological sciences at the University of Toronto Scarborough. “Species richness can be generated by many, many factors and in the Amazon, it doesn’t appear to be fast rates of evolution like we commonly assume.”

Weir’s research, which brought him face-to-face with jaguars, vipers and botflies, is published in a new study co-written with Trevor Price from the University of Chicago and funded by the National Geographic Society.

Weir studied 51 pairs of bird populations in Amazonia and 59 pairs in North America. His first major expedition was in 2009, when Weir spent a full month doing fieldwork in Peru. In the decade or so since, he has gone to Brazil every few years to continue studying the birds.

He also conducted an identical study across eastern and western North America, in locations from California to Quebec. Weir studied the birds through playback experiments. This meant finding male birds of a certain species, then setting up a speaker and playing them songs from a related but physically far-away population (pictured left). The key was to observe their reactions, which revealed whether they discriminate songs as ones from their own species.

“I’ve played songs from distant species and got no response whatsoever; the bird keeps doing what it’s doing,” Weir says. “Then, the moment I play a song from its own species, within 10 seconds it’s at the speaker, flying back and forth.”

A major function of a bird’s song is to advertise territory. When males hear the song of one of their own species, they typically respond aggressively, implying they still view it as one from a member of the same species. Aggression levels are measured in several ways, including how close a bird will come to the speaker.

Weir recalls one of his research trips in California, when a male black-headed grosbeak was so angered by a rival’s song, he perched on the speaker and pecked at the volume dial.

“The responses themselves are very enjoyable to watch,” Weir says.

Many of the Amazonian birds responded aggressively to songs from distant populations – meaning they still considered them members of their own species.

Weir then looked at the birds’ DNA sequences to estimate how long the pairs of bird populations had been separated. The study estimated that Amazonian bird species must be separate for about three million years before their aggression levels drop to half of the levels seen in response to their own species. In North America, this change took only about half a million years. 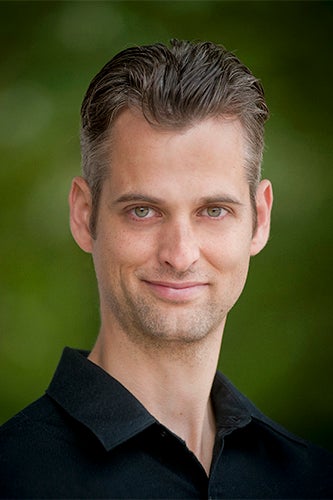 The question remains: Why are there so many species in the tropics? The answer, Weir’s findings highlight, may be extinction rates. In two previous papers with the Weir Lab at U of T Scarborough, he estimated that birds in the stable climate of the Amazon go extinct much slower than those in North America.

The Amazon never endured the same historic climate shifts that locations closer to the poles experienced through different ice ages. Its climate has remained relatively stable, and so have the birds’ songs. A stable climate has led to fewer differences in new species, Weir says, as they form in extremely similar environments.

In the Amazon, Weir says birds do not cross rivers and sometimes two different species will evolve on either side of the barrier. There isn’t much selection to differ their songs, which impacts their ability to discriminate songs. Weir says this leads to slower rates of evolution, but a lower chance of going extinct.

“High latitude species have evolved to become generalists when it comes to climate. Their traits are such that they can exist in a wide range of climactic conditions and so if the climate changes a bit, they have the immunity buffer to that,” he says. “In the Amazon, you just don’t have that wiggle room, so to speak.”

Weir says it is particularly important to study the region now, as “the Amazon is being totally degraded.”

For most of the decade since Weir began his research, rates of deforestation in the Amazon were relatively stable. In 2019, policy changes from the Brazilian government severely reduced rules around how much land farmers must be kept forested. Brazil reported an 84 per cent increase in fires from 2018 to 2019 – largely due to farmers clearing forest for crops and cattle.

“We’ve gone into forests that were burned with fire and the trees are still standing but there aren’t leaves on them,” Weir says. “We’ve gone in a few years later and there’s still some birds there, but it’s not the same birds, so it’s a real change in composition.”