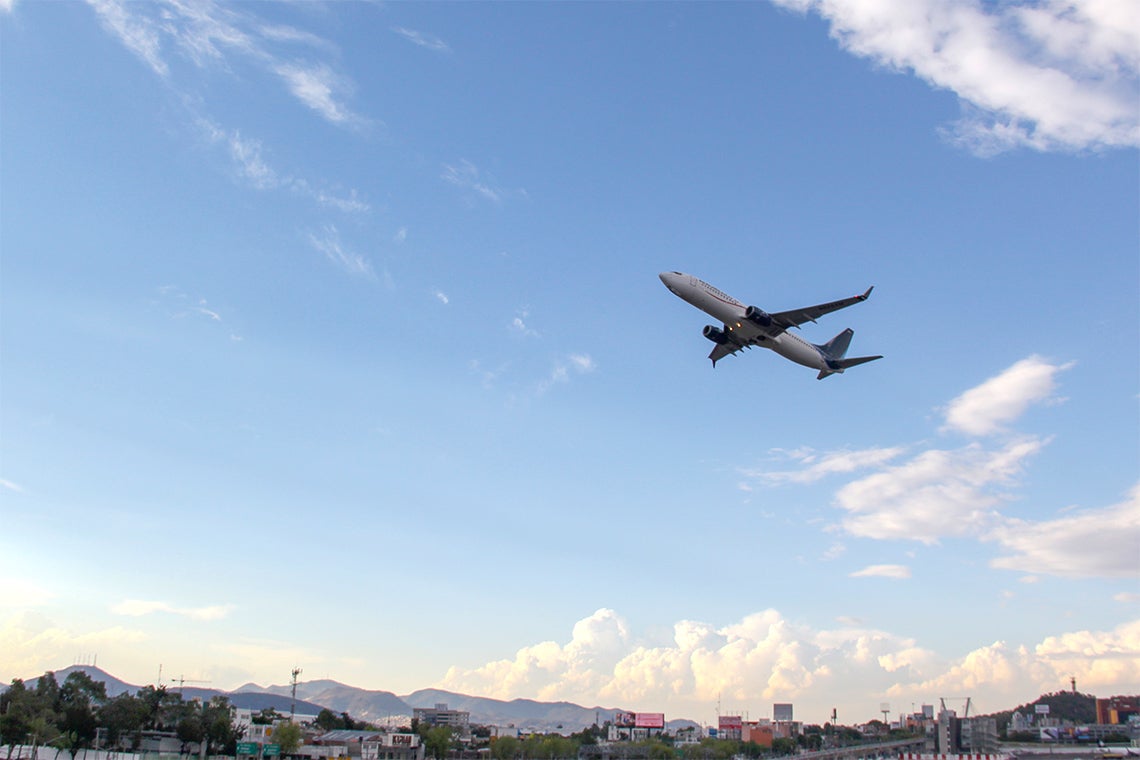 Anyone who lives under a flight path is familiar with the “whishing” and “whooshing” sounds of an aircraft flying above – noise that the University of Toronto’s Philippe Lavoie wants to contain to the immediate area around an airport. 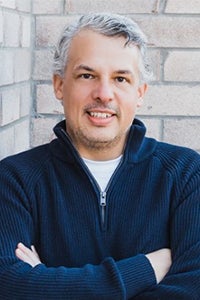 An associate professor at the U of T Institute for Aerospace Studies (UTIAS), Lavoie is looking to better understand how an aircraft’s high-lift wing configuration – which gives an aircraft extra lift during takeoff and landing – creates and emits noise.

His team will also explore strategies for mitigating that noise while maintaining aerodynamic performance.

“We are investigating a complex phenomenon that involves fluid mechanics, aerodynamics, acoustics and interactions between the three,” says Lavoie, whose work will involve detailed wind tunnel experiments and high-fidelity computational aeroacoustics (CAA) simulations.

“Ultimately, this work will help develop novel and quiet high-lift system configurations that can be implemented in the next generation of aircraft.”

The project is one of six at U of T to receive funding from the Ontario Research Fund (ORF), and one of five at the Faculty of Applied Science & Engineering. It is being carried out in partnership with aircraft manufacturer Bombardier, with preliminary results expected within a year.

“It is through support from ORF and NSERC [Natural Sciences and Engineering Research Council of Canada] that this leading-edge aeroacoustics research project is made possible at U of T,” says Lavoie.

Lavoie adds that investments from both industry and government have made his work possible. Previous funding enabled the construction of a unique hybrid anechoic wind tunnel, a project that is currently underway at UTIAS.

“The aviation industry has been particularly hard hit by COVID-19 and the travel restrictions,” adds Lavoie. “But the fundamental importance of air travel and air freight remains. It is very important that Ontario continues to support this industry and facilitates innovation in this very competitive sector.”