Shaking the sodium: Food industry needs to do more 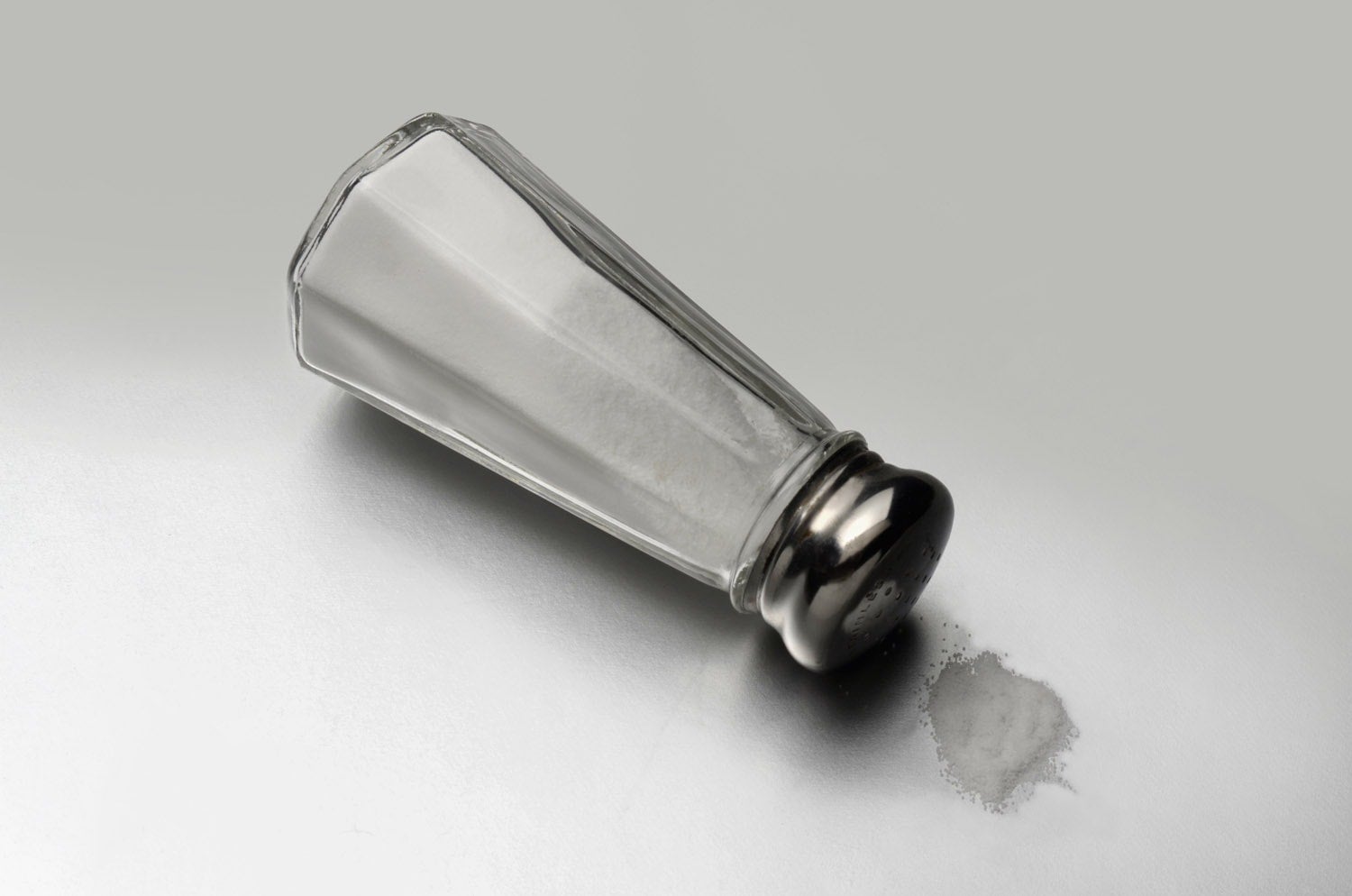 While many food companies are working to cut the salt in their products in response to a voluntary sodium reduction strategy introduced by Health Canada in 2010, new research from the University of Toronto's department of nutritional sciences suggests there is much more to be done.

Researchers found that only 16 per cent of food categories had significantly cut their salt content.

The study was published recently in the Journal of Applied Physiology, Nutrition and Metabolism and has been grabbing headlines across the country.

“Most of the sodium Canadians consume comes from packaged and processed food,” says JoAnne Arcand, co-author and assistant professor at the University of Ontario Institute of Technology’s Faculty of Health Sciences, who completed the research while a postdoctoral fellow at U of T. “Food manufacturers need to lower the sodium levels in the foods they produce for this public health strategy to be effective.”

The Health Canada strategy outlined a series of voluntary sodium reduction benchmark targets aimed at helping Canadians reduce their intake to 2300 mg per day by 2016.

Canadians’ sodium intake generally exceeds 3400 mg per day — more than double the recommended amount of 1500 mg and well over the daily maximum limit of 2300 mg set by the Institute of Medicine (IOM), a non-profit organization that provides evidence-based research and recommendations to the Canadian and US governments for public health and science policy. The IOM oversaw the scientific reviews conducted by Canadian and American scientists to set nutrient recommendations for the North American population. Though sodium is an essential nutrient, too much of it can cause high blood pressure, which in turn could lead to a stroke, heart disease and kidney disease. “Those sodium reduction targets weren’t to get us down to the recommended level; they were to get us down to the upper level,” says Mary L’Abbé, Earle W. McHenry Professor and Chair of Nutritional Sciences at U of T. “It was envisioned as the first step in a longer process of getting our sodium levels to about half of what they are now.”

The team looked at the progress made in a variety of food categories between 2010 and 2013. They saw excellent progress in the following categories: imitation seafood; condiments; breakfast cereals; canned vegetables and legumes; plain potato chips; hot cereals; meat substitutes; canned, condensed soup; and sausages and wieners.

“In some other categories, there were modest improvements, of about five to 10 per cent,” says L’Abbé. “This is still encouraging because the targets were set based on a 25 to 30 per cent reduction over six years. So, as long as the progress continues at a similar rate, those manufacturers are obviously well along the way. But it is still disappointing to see there are still around three-quarters of the food categories that haven`t yet started to lower sodium levels.”

Arcand was also involved in an earlier study by L’Abbé’s lab, which found Canadians generally respond well to food packages with low-sodium claims. According to Arcand, there is consumer demand for lower sodium foods and it’s up to the food industry to produce those lower sodium products so that consumers have the choice.

“Traditionally, poor consumer acceptance of reduced-sodium products has been an argument for not reformulating the amount of sodium in packaged foods,” says Arcand. “But we have data that indicates that many Canadians do want lower sodium.”

There is no official monitoring and evaluation program to track how well Health Canada’s sodium reduction strategy is working. Arcand and L’Abbé hope to further study the food industry’s progress as the strategy reaches its deadline at the end of 2016.