#Rio2016: Olympic boxers strike hard with the help of U of T Engineering alumnus 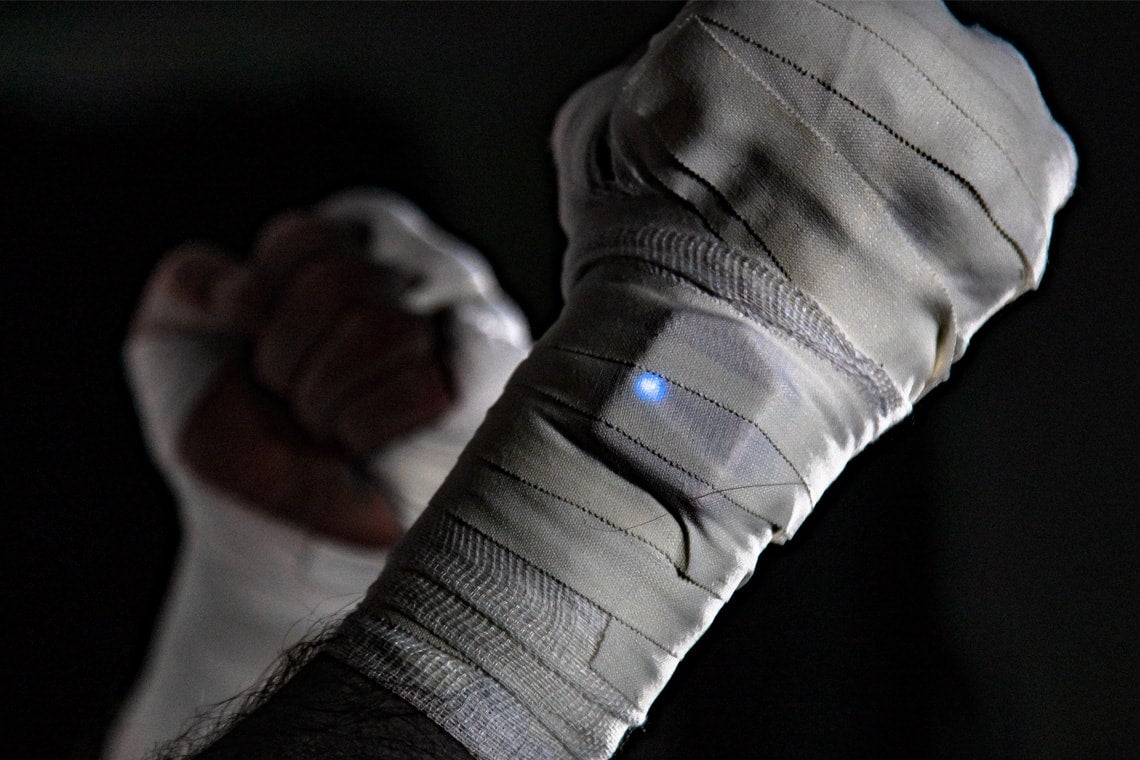 The Canadian and American Olympic boxing teams competing in Rio de Janeiro may just have the upper hand – thanks to a wearable technology innovation from a U of T Engineering alumnus.

Both teams have been training using a wrist-mounted sensor that tracks each punch, measuring both speed and intensity. The device was created by alumnus Khalil Zahar, who is bringing his product to market through his startup company, Hykso.

Hykso’s small sensor uses both accelerometers and gyroscopes to gather data about hand movements, taking samples 1,000 times per second. Combining motion tracking and machine-learning technology, the device then calculates, in real-time, the speed of the punch, and even recognizes the type of punch thrown.

“I started boxing during my first year at U of T and I just fell in love with it,” says Zahar. Soon afterward, he realized that he wanted to improve his own boxing technique, but the tools for doing so were limited. Boxing coaches traditionally measure the number of punches thrown by simply counting them, sometimes with the help of a hand-held mechanical clicker.

“That method is subject to human error,” says Zahar. “Plus, you can’t log much other information.”

Zahar began experimenting with off-the-shelf components with the goal of collecting more detailed information about each punch thrown.

“With our device, you can differentiate each punch,” he says. “You can dig deeper into the data so that you can improve as a boxer, and you can measure endurance in real-time in order to change your regimen as you go.

“It can even help in pinpointing an injury.”

As a graduate student, Zahar says, becoming an entrepreneur wasn’t really part of his plan. But he soon realized that to truly make an impact on the sport he had come to love, he would have to create his own company. He took out books on entrepreneurship from the library, and in 2013 joined the Techno program at U of T’s Impact Centre. Founded in 2010, Techno provides mentorship, training and other support to help science and engineering students create technology-based companies.

Since launching in 2013, Hykso — now based in Orange County, California — has generated $360,000 in sales. Zahar’s company was recently accepted into Y Combinator, an American seed accelerator called "the world's most powerful start-up incubator" by Fast Company magazine. “People consider it the Harvard of startup school,” says Zahar. “We graduated this past March.”

For Zahar, engineering provided a valuable foundation for success in the fast-paced startup world. “My engineering background helped me in a lot of ways. To create this device, I had to explore and validate my hypothesis, and iterate my assumptions, just as I would in research – it’s very scientific, actually,” he says.

Zahar also hopes to keep expanding the use of his device into other sports, as well as sports broadcasting – and even high-intensity workouts like CrossFit.  “I want to change the way people train in sports,” he says.

In the meantime, he’ll be watching as the Canadian and American boxing teams use his devices to go for the knockout at the 2016 Summer Olympics.

Interested in startups? Visit U of T's Banting & Best Centre for Innovation & Entrepreneurship 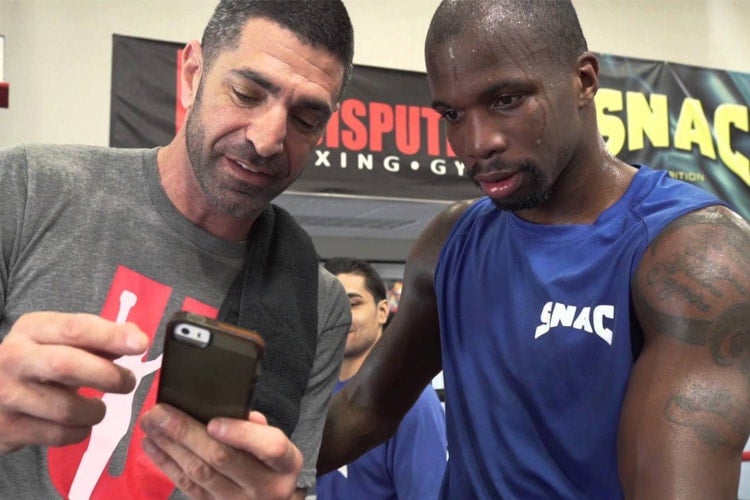