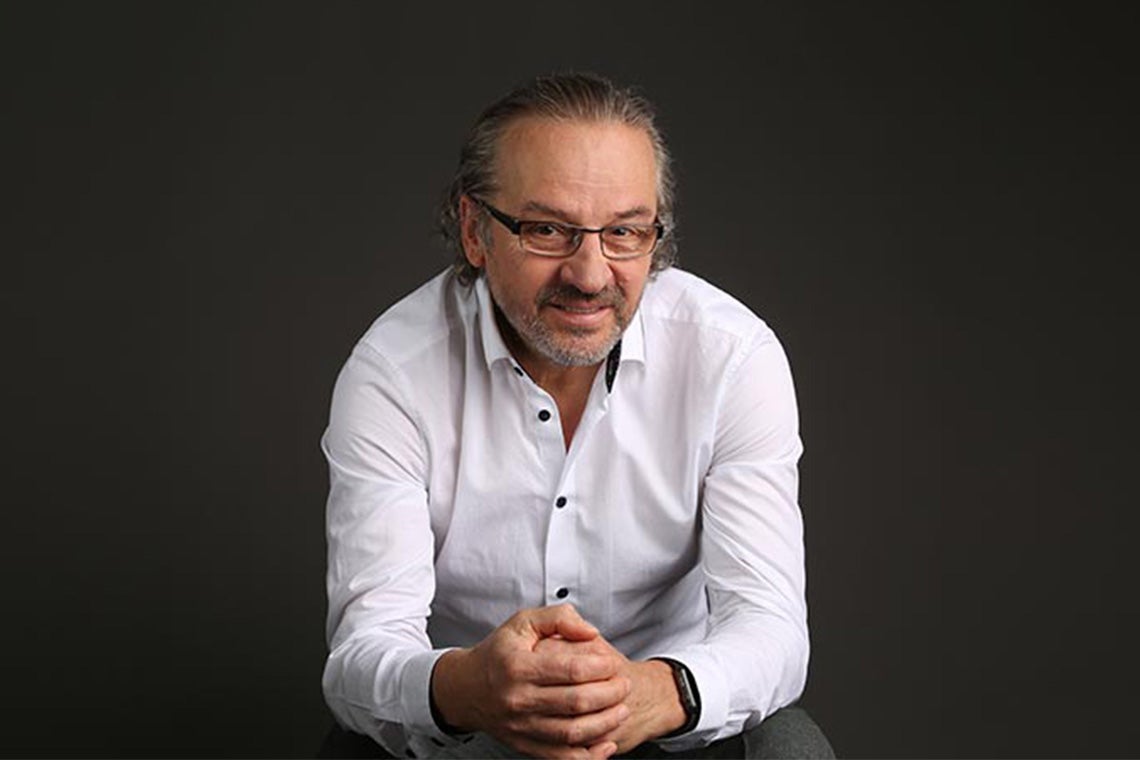 Scientists at the University of Toronto and Sinai Health say they have identified a new way to control the fate of neural stem cells, bringing researchers one step closer to unlocking the mystery of how to repair the brain after injury or stroke.

The findings, published recently in the journal Nature Communications, outline a small set of molecules able to keep two major classes of neural stem cells from losing their ability to differentiate into critical components of a mammal’s cortex, a part of the brain that controls language and information processing.

“This discovery is an exciting extension of platform technologies developed by our lab in recent years, which make cell therapy safe and universal with off-the-shelf products to treat degenerative diseases,” said Andras Nagy, who is principal investigator on the study, a professor of obstetrics and gynaecology U of T’s Temerty Faculty of Medicine, and a senior investigator at the Lunenfeld-Tanenbaum Research Institute at Sinai Health.

GABAergic and glutamatergic neurons are two major neuronal subtypes in the mammalian forebrain, or cerebral cortex. Both classes develop from cells known as neuroepithelial progenitors and play an early and important role in brain development, but then quickly lose their ability to form other cortical cell types.

To overcome this limitation, scientists in the Nagy lab identified a set of small molecules capable of keeping the progenitor cells growing without losing their developmental potential.

Furthermore, when researchers withdrew that cocktail of molecules from the stem cells, the cells continued to differentiate into cells of the human forebrain in large numbers.

“The ability to obtain an unlimited number of forebrain-forming neural epithelium from stem cells is essential for disease modelling and toxicity testing needed in the development of new drugs,” said Nagy, who is also affiliated with U of T's Institute of Medical Science and holds the Canada Research Chair in Stem Cells and Regeneration. “These cells could be used in cell therapies, with the potential to treat strokes and other neurological diseases.”

Balazs Varga, first author on the paper who developed cell-based therapeutic approaches over the span of a decade for the project, said that understanding the forces orchestrating brain development will help identify underlying causes of diseases, leading to new treatments.

"Our work identified one way we can control the fate of neural stem cells,” said Varga, formerly a post-doctoral researcher in the Nagy lab who is now a research associate at Wellcome Trust Medical Research Council Cambridge Stem Cell Institute. “Better understanding the behaviour of the neuroepithelial cells will provide us with ideas about how we could control progenitor cell function and brain regeneration.”