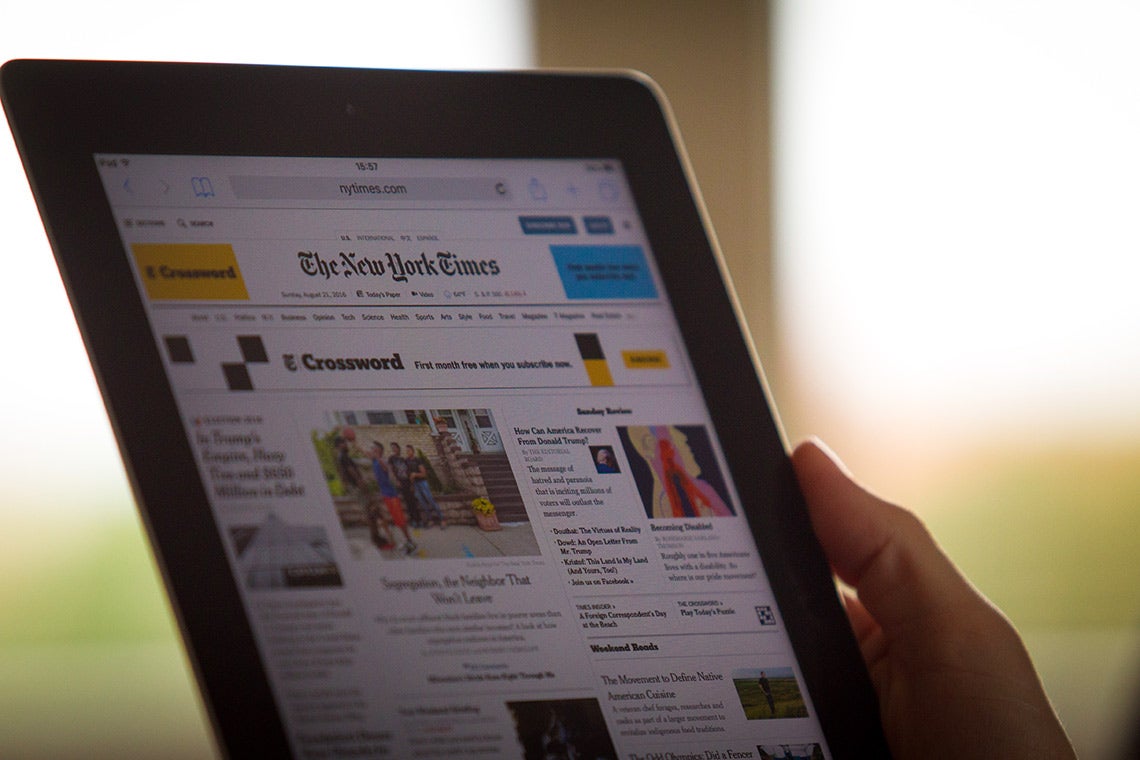 From 24-hour news cycles to social media posts from your angry uncle, it’s almost impossible not to get a daily dose of politics.

But new research finds that daily exposure to politics can cause chronic stress. Disconnecting from the hectic news cycle has its own repercussions, however – strategies aimed at avoiding those negative emotions might result in becoming less politically engaged. 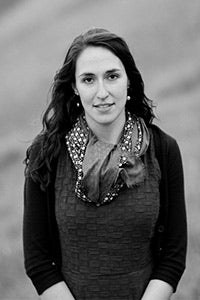 “The stress of daily politics poses an unfortunate dilemma,” says Brett Ford, an assistant professor in the department of psychology at U of T Scarborough, who co-authored the study with Matthew Feinberg, an associate professor of organizational behaviour at the Rotman School of Management. “It seems that people who are better able to deal with the daily stress of politics are also less likely to be politically involved.”

The research, published in the Journal of Personality and Social Psychology, surveyed more than 1,000 Americans after the 2016 U.S. presidential election as they experienced daily political events such as statements from the President, laws debated in Congress and conflicts with foreign countries. Participants, who included Democrats, Republicans and Independents, were asked about how these events made them feel, how they managed those emotions and how motivated they felt to take political action such as donating, volunteering and contacting their representatives. 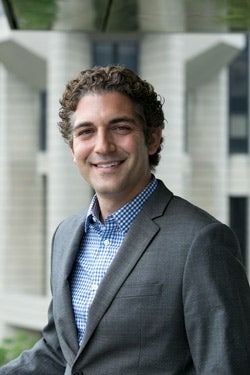 In additional experiments, another group of participants watched clips of popular political television programs such as Tucker Carlson Tonight and The Rachel Maddow Show before being surveyed. Some participants were asked to just respond naturally to the programs, while others were asked to use different strategies to help them regulate their emotions during the clips – including distraction and cognitive reappraisal.

Ford, director of U of T's Affective Science & Health Laboratory, says cognitive reappraisal is a type of coping strategy that can help reduce stress or anxiety by reinterpreting or thinking about something in a different way – by downplaying its significance, for example. Distraction, on the other hand, involves avoiding thinking about the content altogether.

“Both of these strategies can be effective ways to reduce negative emotions. If you can limit your exposure to upsetting information, that helps. If you can change what the information means to you, that also helps,” she says.

The researchers found the strategies were effective in lowering negative emotions, and while that predicted greater well-being, it also meant participants were less likely to take action.

Ford, whose research looks at how people manage their emotions, says a daily dose of politics seems to share the same features as other forms of chronic stress in that it’s something people face regularly and feel there is very little they can do about it.

“It’s perfectly reasonable to want to protect yourself in the face of chronic stress, but we also need to understand the potential drawbacks of avoiding negative emotions, which is that people might be less likely to take action to change the systems that caused those emotions in the first place,” Ford says.

Ford recommends a few strategies for those wanting to stay politically engaged without jeopardizing their mental and physical well-being in the process – including emotional acceptance, or the idea of staying in touch with your emotions rather than immediately trying to get rid of them. This might involve viewing emotions as a valid and natural response to a stressful situation. This response, according to the researchers, tends to predict better mental health without coming at the cost of taking action.

Study co-author Feinberg says the research raises the question about whether people should avoid political news altogether to prevent stress.

“Our data suggests that if you are able to disconnect, you are going to feel better – but you may become less engaged. This is a difficult dilemma to manage, and it can be hard to strike a good balance,” he says.

The researchers say getting stressed over politics is nothing new and has typically been studied by looking at how people respond when the party they support loses an election. Their new research, on the other hand, reveals the impact of day-to-day political events and suggests that politics might be a chronic stressor in people’s lives.

“It underscores the far-reaching influence politicians and policymakers have beyond the formal powers they are endowed with,” Ford says.

The research was supported by a grant from the Social Sciences and Humanities Research Council.