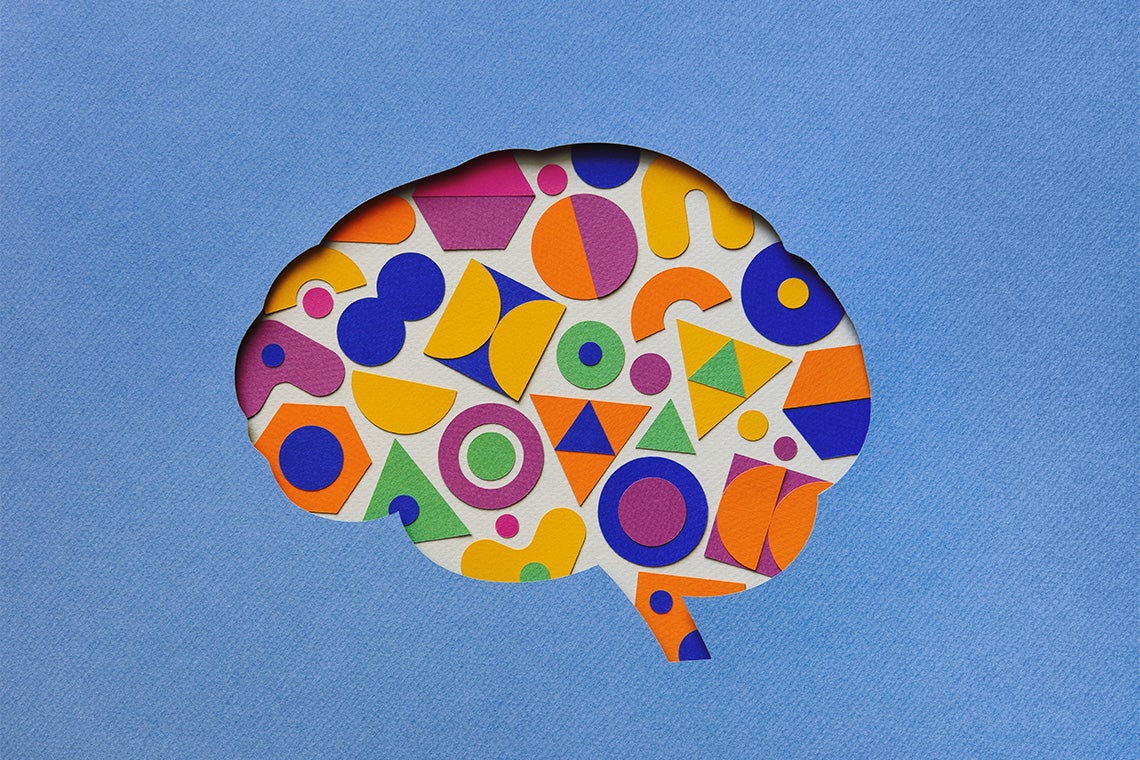 A new computer algorithm developed by the University of Toronto’s Parham Aarabi can store and recall information strategically – just like our brains.

The associate professor in the Edward S. Rogers Sr. department of electrical and computer engineering, in the Faculty of Applied Science & Engineering, has also created an experimental tool that leverages the new algorithm to help people with memory loss.

“Most people think of AI as more robot than human,” says Aarabi, whose framework is explored in a paper being presented this week at the IEEE Engineering in Medicine and Biology Society Conference in Glasgow. “I think that needs to change.” 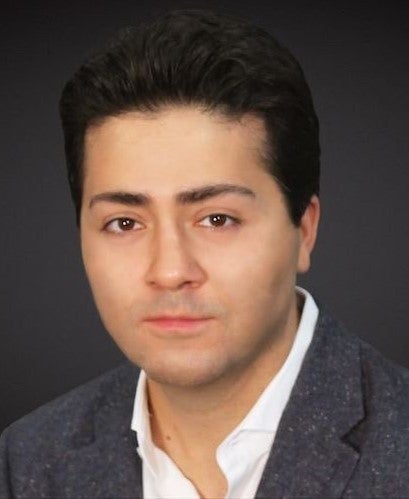 In the past, computers have relied on their users to tell them exactly what information to store. But with the rise of artificial intelligence (AI) techniques such as deep learning and neural nets, there has been a move toward “fuzzier” approaches.

“Ten years ago, computing was all about absolutes,” says Aarabi. “CPUs processed and stored memory data in an exact way to make binary decisions. There was no ambiguity.

“Now we want our computers to make approximate conclusions and guess percentages. We want an image processor to tell us, for example, that there’s a 10 per cent chance a picture contains a car and a 40 per cent chance that it contains a pedestrian.”

Aarabi has extended this same fuzzy approach to storing and retrieving information by copying several properties that help humans determine what to remember — and, just as critically, what to forget.

Studies have shown that we tend to prioritize more recent events over less recent ones. We also emphasize memories that are more important to us and we compress long narratives to their essentials.

“For example, today I remember that I saw my daughter off to school, I made a promise that I’d pay someone back and I promised that I’d read a research paper,” says Aarabi. “But I don’t remember every single second of what I experienced.”

The capacity to overlook certain information could supercharge existing models of machine learning.

Today, machine learning algorithms trawl through millions of database entries, looking for patterns that will help them correctly associate a given input with a given output. Only after countless iterations does the algorithm eventually become accurate enough to deal with new problems that it hasn’t already seen.

If bio-inspired artificial memory enables these algorithms to give prominence to the most relevant data, they could potentially arrive at meaningful results much more quickly.

Aarabi and his team have set up such a tool using a simple email-based interface. It reminds participants of important information based on algorithmic priority and a relevant index of keywords.

“Ultimately, it’s geared to people with memory loss,” Aarabi says. “It helps them remember things in a way that’s very human, very soft, without overwhelming them. Most task management aids are too complicated and not useful in these circumstances.”

The demo is free and available for anyone to play with; simply send an email to mem@roya.vc for instructions.

“I’ve been using it myself,” says Aarabi. “The goal is to put the demo in people’s hands – whether they’re dealing with significant memory degradation or just everyday pressures – and see what feedback we get. The next steps would be to build partnerships in health care to test in a more comprehensive way.”

“These days, AI applications are increasingly found in many human-centred fields,” says Professor Deepa Kundur, chair of the department of electrical and computer engineering. “Professor Aarabi, by researching ways to better integrate AI with these ‘softer’ areas, is looking to ensure that the potential of AI is fully realized in our society.”

Aarabi says that this algorithm is just the beginning.