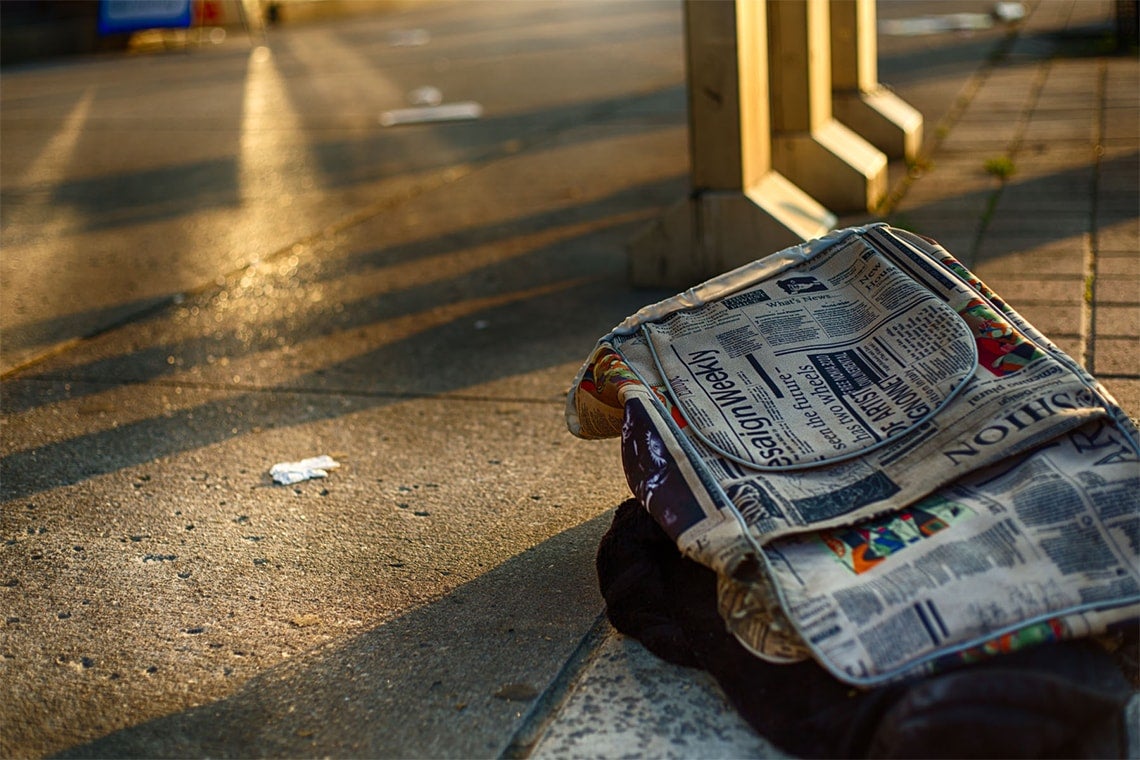 Rates of homelessness for First Nations, Metis and Inuit people are at disproportionate levels, but Suzanne Stewart says there has been little culturally relevant research (photo by Kat Northern Lights Man via Flickr)

U of T’s Suzanne Stewart is transforming research in Indigenous mental health and homelessness in Canada.

The rate of homelessness for First Nations, Metis and Inuit people is higher than that of the general Canadian population, and Stewart says there has been a dearth of culturally relevant research to adequately address the needs of Indigenous people.

Stewart, who was recently named director of the Waakebiness-Bryce Institute for Indigenous Health at the Dalla Lana School of Public Health, is hoping to change that.

Her team is launching a project to update research protocols and guidelines through ethical, community-based research. The team will work in consultation with an Indigenous community steering committee to help guide the process. Stewart says her research is already being used to rewrite policies around Indigenous health care delivery at the municipal, provincial and federal levels. She is also helping to develop a new homeless shelter in Toronto for Indigenous women.

“The institute is really focused on creating space for excellence in partnerships between our university, other universities and Indigenous communities, and doing so based on the Indigenous paradigm of research, knowledge and wellness,” says Stewart who is a member of the Yellowknife Dene First Nation and holds the Canada Research Chair in Aboriginal Homelessness and Life Transitions. The Indigeous shelter will be based on a teaching hospital model. U of T students will have the opportunity to do co-ops and practicums in the space, working with culturally relevant treatment models.

Stewart has been at U of T for nearly a decade as a registered psychologist and an associate professor of Indigenous healing in clinical counselling psychology at the Ontario Institute for Studies in Education, where she was Special Advisor to OISE's dean on Aboriginal education, and interim director of the Indigenous Education Initiative. She also leads numerous other externally-funded studies in Indigenous health and is considered one of the world’s leading scholars in Indigenous knowledge and mental health. Stewart says she's committed to advancing Indigenous healing issues through research and policy change.

She points to colonial policies including the Indian Act and residential schools as systemic factors that have negatively influenced the mental health of Indigenous communities.

But her research has also shown that other factors like the lack of access to appropriate services, racism and traumatic housing environments also negatively impact health for Indigenous people.

“Education and research have not been positive things for Indigenous people because of colonization, which has set up society, including universities, to divide people into two groups – those who were harmed by colonial policies that built our country and university, and those who benefited from those policies, laws and practices,” says Stewart.

She believes the Truth and Reconciliation Commission’s report is helping to change the direction of Indigenous research. In January, a U of T TRC steering committee released its own final report with 32 calls to action.

“That’s been integral to allowing this momentum of shifting the paradigm of scholarship at U of T,” says Stewart.