Remembering U of T's Precilla Veigas 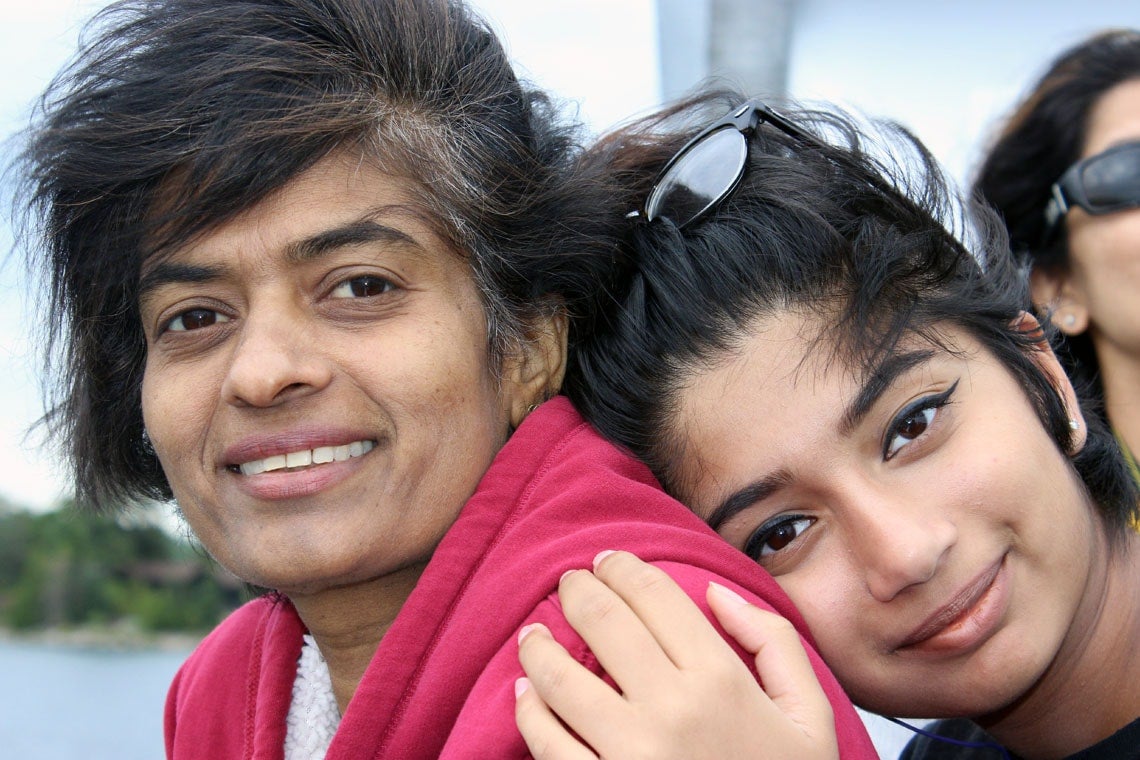 University of Toronto alumna Precilla Veigas died on Tuesday, surrounded by her family.

Veigas was diagnosed with terminal cancer in 2015 and given six months to live. Determined to achieve her childhood dream of earning a PhD, she pushed ahead with her studies.

Last May, just weeks after successfully defending her thesis, Veigas received her PhD in a private degree presentation ceremony, surrounded by family, friends and colleagues. Doctors had warned she might not live long enough to attend the June convocation ceremonies.

“She wanted to do all this for her daughter,” said Associate Professor Vasundara Venkateswaran, a graduate co-ordinator at the Institute of Medical Science and a mentor to Veigas.

Veigas was a wonderful mother and a great role model for her fellow students, Venkateswaran said.

“She would say, 'I need to show the world that you can fight and do things no matter what.' I think she really proved it. What she has tried to show us is that it's important for people to not just identify their dreams, but much more important for them to follow their dreams.”

Veigas had said she was determined to leave a legacy for Jadyn, the teenage daughter she described as “the purpose of my life” in an interview with CBC last spring.

“We both encourage each other,” Veigas said. “I want to set an example for her so that she will achieve something down the line, maybe find the cure for cancer, you never know.”

Venkateswaran said Veigas was trying to teach her daughter to be strong and “fight in any adverse situation, not be a quitter.”

Last spring, Veigas made time for reporters curious to know what would motivate someone with terminal cancer to continue working on her research, even taking time out from treatment to defend her dissertation. She shared details of her childhood – one of seven children, her father died when she was 11. Her mother impressed upon her the importance of education.

“She always used to say, 'If you study, it will take you places and it is the asset that no one can snatch from you,'” Veigas said.

Colleagues at U of T raised the possiblity of medical leave, Veigas told the Toronto Star, but she was determined to continue her work.

“I said no, I’m not going to do that, I want to finish it,” Veigas said. “Difficulties come in life, you can’t turn away from them. You have to face them.”

“Precilla was clearly an extraordinary person. Accomplishing all that she did and sharing her story with our community – that was a generous and inspiring gift to all of us,” said Professor Trevor Young, dean of the Faculty of Medicine. “Our thoughts and sympathy are with her family, and we wish them all the very best.”

Venkateswaran said Veigas remained focused on her work and her daughter even as her health deteriorated.

“What she's left behind is not just her name, but a name that she's earned at the university,” Venkateswaran said. “She’s such a great soul, such a spectacular lady.” 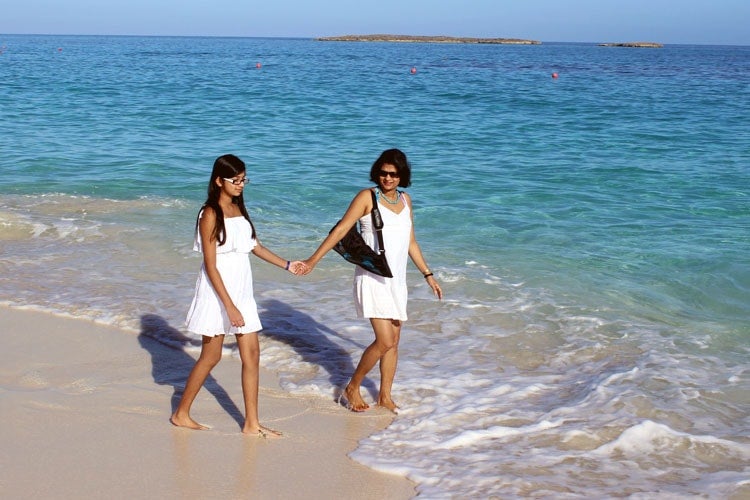 (photo of Jadyn and Precilla courtesy of Precilla Veigas)

The family has requested that donations in memory of Veigas be directed to the William Osler Health System.