RBC helps bring top innovative entrepreneurs to U of T 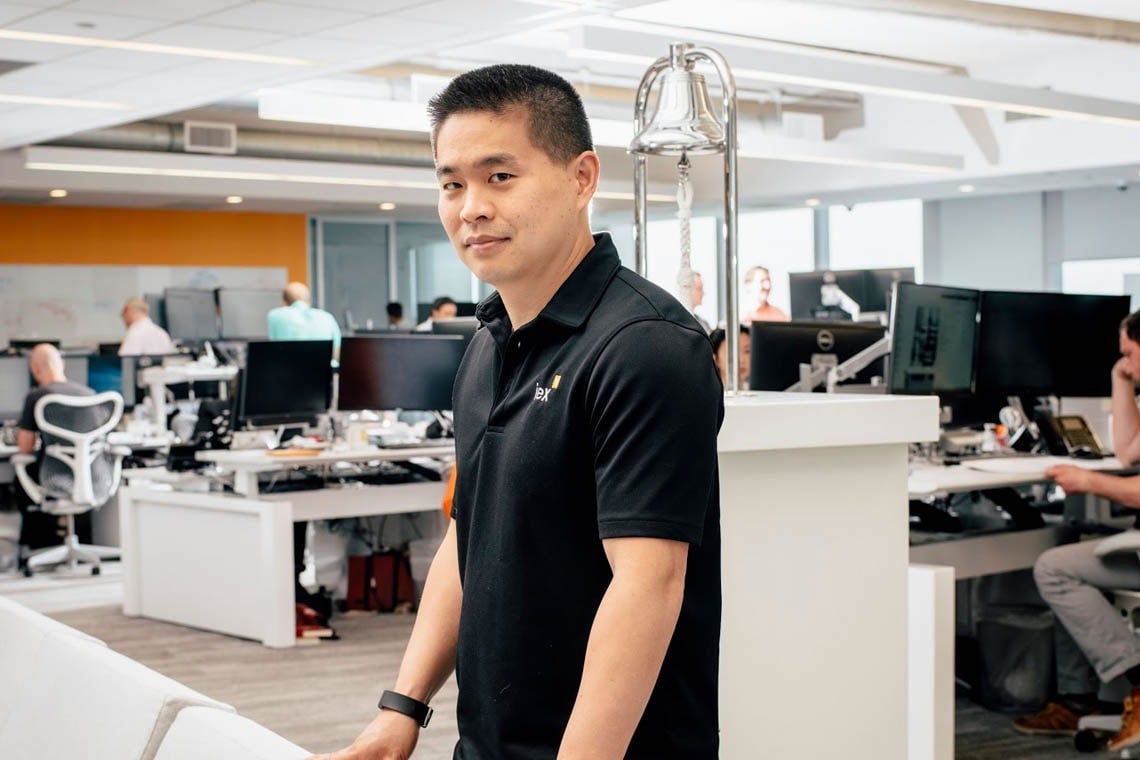 Sometimes all it takes to tip someone thinking of the next big thing into acting is being inspired by someone who’s been there: someone who accepted the risks, took the plunge and created their own innovation success story.

On Tuesday, the University of Toronto will host the inaugural RBC Innovation and Entrepreneurship Speaker Series event with Canadian-born Wall Street provocateur Brad Katsuyama. (Tickets are going fast so reserve your seat now for the 11:30 a.m. event at rbcspeaker.eventbrite.ca.)

The event, supported by Canada’s largest bank, is designed to engage and inspire U of T students to embrace a more entrepreneurial spirit as they work on their studies. In total, RBC will help bring 15 top entrepreneurs to speak at the university over the next five years.

Additionally, the Impact Centre is launching Entrepreneurship 100 with a series of three events, starting Nov. 17, for those who are looking for even more entrepreneurial-focused talks.

With nine campus-led accelerators, the university is a growing hotbed for startups – more than 90 student-led companies were created in 2015 alone.

“We believe in supporting our entrepreneurial students who are interested in turning their ideas and creativity into new companies – that’s why we’ve partnered with RBC to bring top innovators like Brad Katsuyama to the university,” explained Vivek Goel, U of T’s vice-president of research and innovation.

Katsuyama is best known as the hero of the bestselling book, Flash Boys. He helped expose the unfair advantage of current high-speed trading practices. He’s also the CEO of Investors Exchange, also known as IEX, which in June won the right from the Securities and Exchange Commission to set up a new alternative stock exchange in the United States – in competition with NYSE and NASDAQ – over the objections of major financial traders.

Described as a “speed bump,” IEX promises to level the playing field in the market for all investors by slowing down orders by a fraction of a second, removing the advantage that high-speed traders now enjoy.

On Tuesday, he’ll be joined by Munk School of Global Affairs contributor John Stackhouse, senior vice-president in the office of the CEO at RBC and former editor-in-chief of The Globe and Mail.

The global banking giant is partnering with the university to: