Racial bias may begin in babies at six months, U of T research reveals 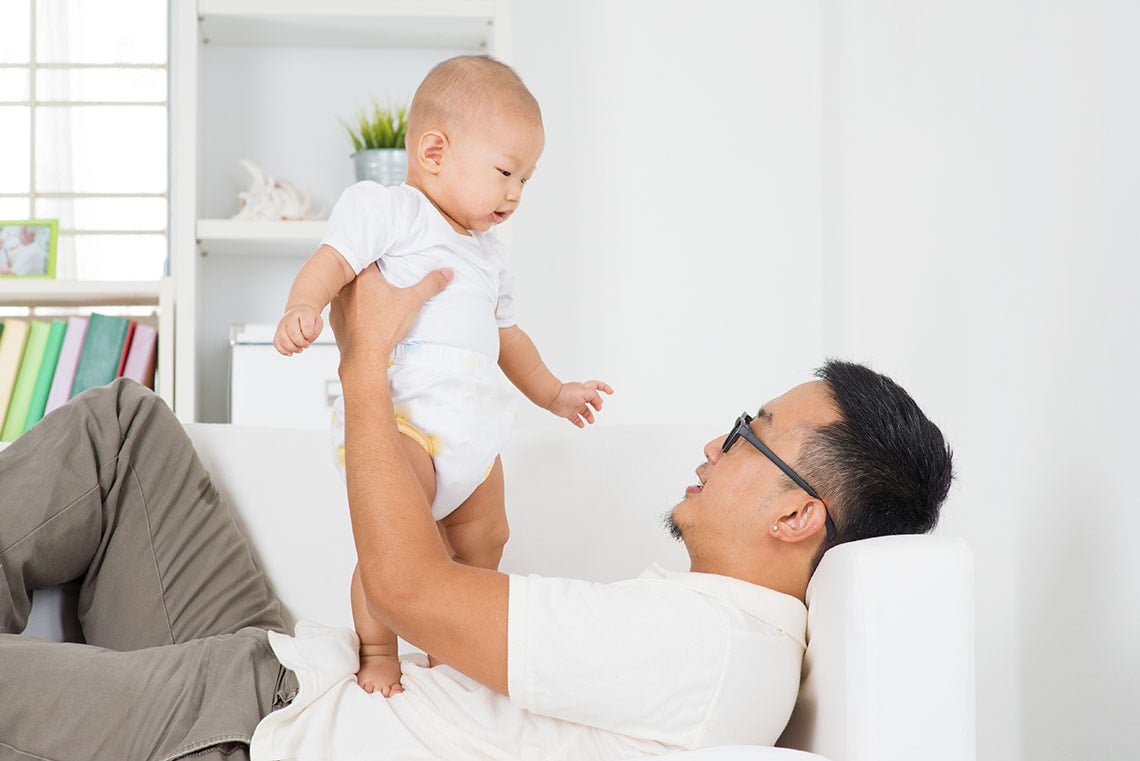 U of T Professor Kang Lee says two of his recent studies indicate that racial bias may arise in babies as young as six to nine months of age.

Lee, a professor at the Ontario Institute for Studies in Education, says that lack of exposure to other races may be the cause.

He and researchers from the University of Toronto, the U.S., U.K., France and China, show that six to nine month olds demonstrate racial bias in favour of members of their own race and racial bias against those of other races.

In the first study, published in Developmental Science, Lee  showed that six- to nine-month-old babies begin to associate faces from their own race with happy music and those from other races with sad music.

In the second study, published in Child Development, the researchers found that babies as young as six months were more inclined to learn information from an adult of his or her own race, rather than from an adult of a different race.

He believes the results of these studies are important given the issues of widespread racial bias and racism around the world.

“These findings thus point to the possibility that racial bias may arise out of our lack of exposure to other-race individuals in infancy,” Lee said. “If we can pinpoint the starting point of racial bias, which we may have done here, we can start to find ways to prevent racial biases from happening.”

Researchers say these findings are important because they offer a new perspective on the cause of race-based bias.

“When we consider why someone has a racial bias, we often think of negative experiences he or she may have had with other-race individuals. But these findings suggest that a race-based bias emerges without experience with other-race individuals,” said Naiqi (Gabriel) Xiao, who also led research for the two studies and now is a postdoctoral researcher at Princeton University.

This can be inferred because prior studies from other labs have indicated that over 90 per cent of people many infants typically interact with are of their own race. Following this pattern, the current studies involved babies who had little to no prior experience with other-race individuals.

“An important finding is that infants will learn from people they are most exposed to,” said Xiao, indicating that parents can help prevent racial bias by introducing their children to people from a variety of races.

Lee said it’s important to be mindful of the impact racial bias has on our everyday lives, stressing that not only is explicit bias a concern but so too are implicit forms.

“Implicit racial biases tend to be subconscious, pernicious, and insidious,” he said. “It permeates almost all of our social interactions, from health care to commerce, employment, politics, and dating. Because of that, it’s very important to study where these kinds of biases come from and use that information to try and prevent racial biases from developing,” he said.