Politics of empowerment: New book by U of T sociologist explores disability rights and the cycle of U.S. policy reform 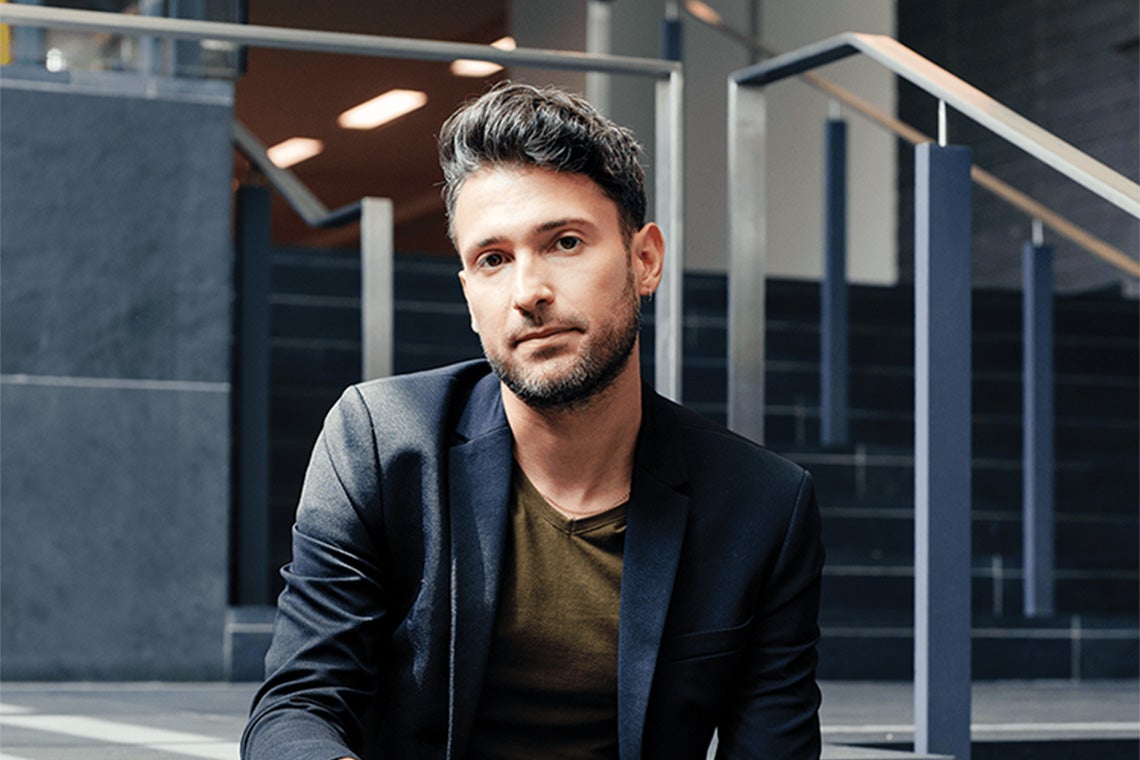 American disability policy is lauded around the globe as a model for disability rights and yet, at home in the United States, the legislation is vulnerable to constant reform. A forthcoming book by David Pettinicchio, an assistant professor of sociology at University of Toronto Mississauga, explores the U.S. role as both a “leader and a laggard” in disability policy, with new analysis of the politicking, activism and entrepreneurship that created – and sometimes unravels – the American Disabilities Act (ADA).

The ADA, which passed into law in 1990, is meant to protect individuals with disabilities from discrimination but, as Pettinicchio argues, the policy hasn’t been entirely successful. Initially, politicians tried to amend the American Civil Liberties Act to address issues of disability, but ultimately created a separate, parallel policy.

Between 15 and 20 per cent of Americans identify as having some sort of disability, and many more will experience temporary or permanent disability at some point in their lives through illness, accident or aging. “Disability rights is an issue that should matter to everyone,” says Pettinicchio.

“Policy-makers didn’t see people with disabilities as similar to other minority groups who are entitled to civil rights,” Pettinicchio says. “As a result, the ADA compromised on things that were important parts of the policy. This has been a huge problem ever since, leaving the legislation vulnerable to attempts to repeal and amend it.”

Pettinicchio argues that the failure to establish disability within existing civil rights ensured that legislation never managed to attain the permanence or power of broader civil rights, resulting in very real and negative consequences for those it is meant to serve. 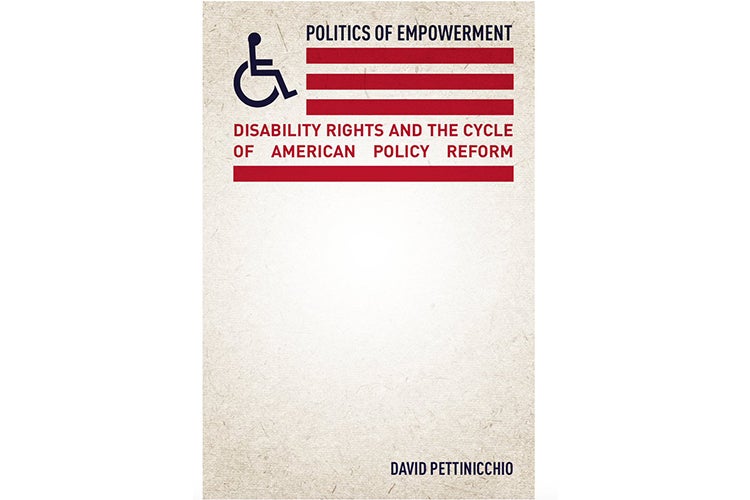 David Pettinicchio's book will be released next month

As a political sociologist, Pettinicchio is particularly interested in the interaction between activists in the disability community and its political champions, as well as the resulting pushback by state and private interests.

“To understand the current climate of rights rollbacks, it’s important to understand this longer history,” he says. “From very early on, there is opposition that has continued on throughout the next 40-plus years. It is a cycle of innovation, threats of retrenchment, mobilization of the disability community, and restoration of rights by the government.”

He points to landmark legal decisions about access to public education or public transit accommodations that pitted the disability community against private and public sectors, which balked at implementing legislation due to concerns about cost, litigation or autonomy. Those decisions resulted in seemingly endless amendments to the ADA.

“This leads to what I call ‘political entrepreneurship’ on the part of policy-makers to get and keep disability rights on the policy agenda, and the important role that the disability rights movement plays to further promote rights and protect against entrenchment,” he says. “We see periods when there is significant and important innovation, which facilitates new ideas being introduced into the policy-making process, but the things that make that possible also make the opposite possible.”

Pettinicchio warns that proponents must keep a watchful eye on the ADA to prevent future rollbacks on rights. “Rather than settling the issue of disability rights and finding common ground between policy stakeholders, they’re actually further apart than they were before,” he says, noting that the current administration recently introduced amendments to lift enforcement requirements.

“The book also uses disability rights to highlight a broader point about American policy-making, unsettled policies and complicated compromises,” Pettinicchio says, adding that proponents must be vigilant against future attempts to undermine the law.

“People outside the disability community also have to understand what it might mean for threats to other legislation and other groups.”