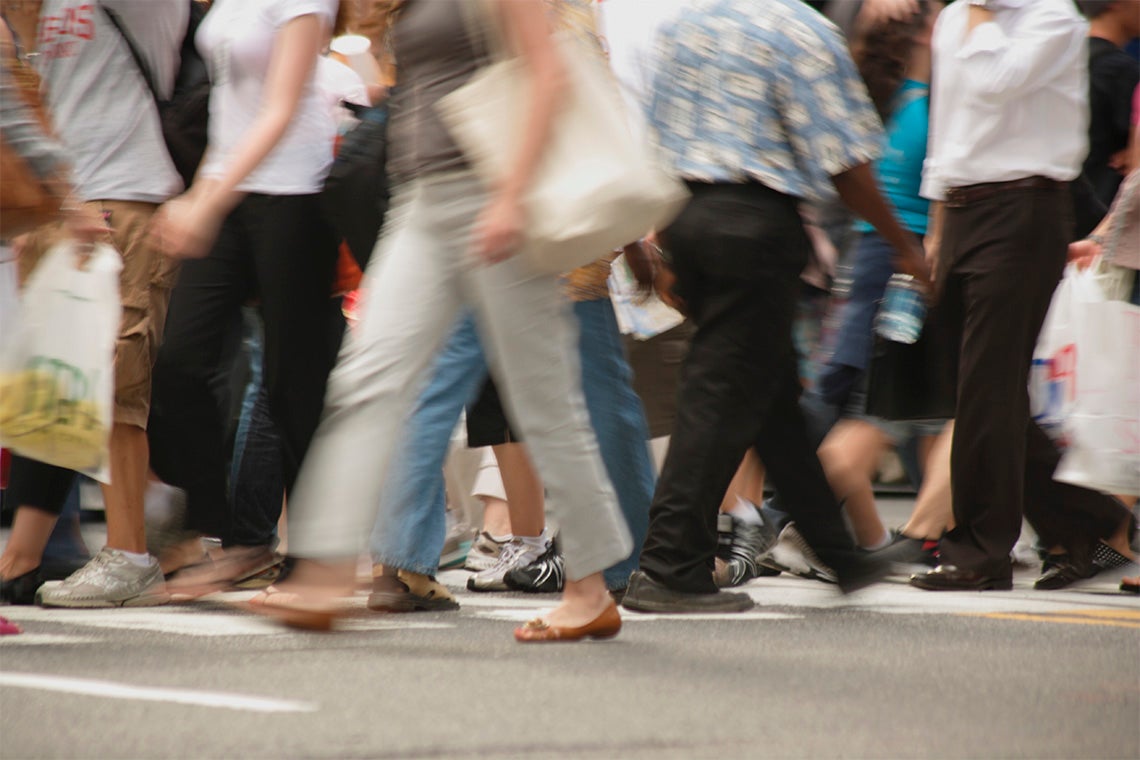 The study by U of T researchers suggests that, possibly for the first time, a widespread population health phenomenon is being driven by a perceived threat to social status (photo by Christopher Burns via Unsplash)

A new study led by University of Toronto public health researchers suggests rising short-term mortality rates among white Americans “seems driven principally by anxiety among whites about losing social status,” even though there is no evidence that they are in fact worse off.

“This is a startling finding,” said Arjumand Siddiqi, an associate professor of epidemiology at the Dalla Lana School of Public Health and lead author of the study.

“For perhaps the first time, we’re suggesting that a widespread population health phenomenon can’t be explained by actual social or economic status disadvantage, but instead is driven by a perceived threat to status.”

The paper, titled “Growing sense of social status threat and concomitant deaths of despair among whites,” is published in the December 2019 edition of Population Health, and examined administrative mortality and social survey data from 2000 to 2016.

The worst outcomes are concentrated in the lowest education group, but signs of damaging trends can be seen through all educational levels. Prior to 1999, mortality rates of white Americans were declining by two per cent each year, on average. 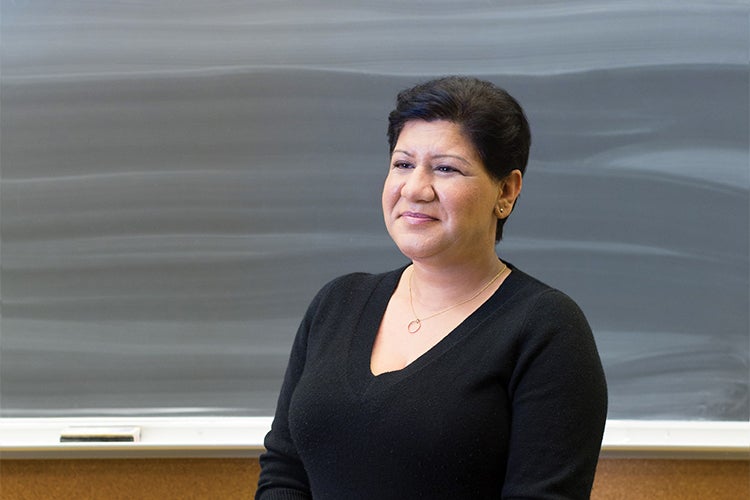 “The anxiety of whites is coming from a misperception that their dominant status in society is being threatened, which is manifesting in multiple forms of psychological and physiological stress,” said Siddiqi, who also holds an academic appointment at the Gillings School of Global Public Health at the University of North Carolina at Chapel Hill.

These psychological and physiological stressors are resulting in more “deaths of despair” – due to alcohol consumption, opioid use, drug overdose and suicide – and, to a lesser extent, rising chronic disease, including hypertension and obesity, according to the study. This widespread decline in health status is actually consistent with – and may even reinforce – a despair-based explanation for worsening white health, explains Siddiqi.

“Status is a major predictor of health so our team hypothesized that it was a perception among whites that Blacks are economically catching up to them, when, in fact, income inequality and other socioeconomic factors continue to affect Black Americans more unfavourably,” said Siddiqi.

The 2016 presidential election illuminated a growing sense of a racial threat being experienced by white Americans and survey data show that voting for Trump was associated with anxieties about growing racial diversity within the U.S., and an increase in the interdependence of the U.S. with a broader globalizing world.

“With the very real rise in economic instability over the last several decades, we’d expect mortality rates to rise in the most socioeconomically disadvantaged groups of all races,” said Siddiqi.

“But this is not the case. Instead we’re seeing a striking reversal among working-age whites, which seems to be driven principally by anxiety among whites about losing social status to Blacks, even in the absence of evidence, which is a newly identified population health phenomenon that requires further research.”