Seniors who fall prey to scams have poorer cognitive skills, are less honest than those who don't: U of T research 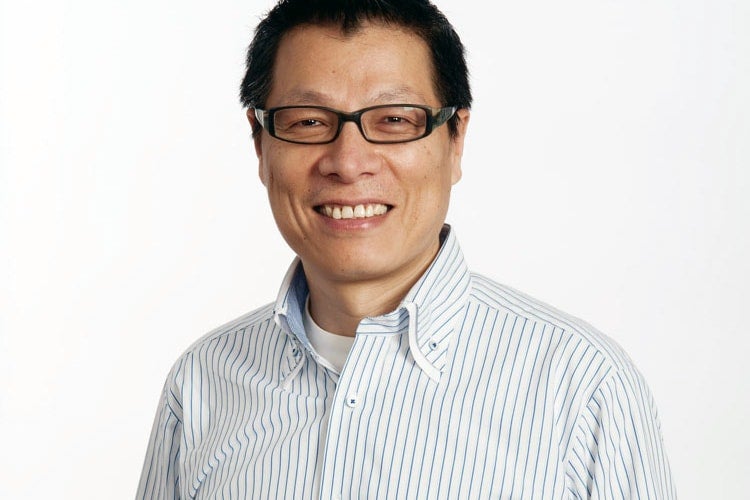 Poorer cognitive skills are the main reason some seniors fall prey to scams, new research from the Ontario Institute for Studies in Education (OISE) at the University of Toronto shows.

But it’s not just limitations in their ability to think, learn and reason that leave some seniors vulnerable. Older victims of fraud also tend to be less conscientious and less honest than non-victims of the same age group, the researchers found.

“The results of this study were very surprising – they dispel a common belief about why some older people fall victim to fraud,” said one of the study’s lead authors, Dr. Kang Lee, professor at OISE’s Jackman Institute of Child Study and Tier 1 Canada Research Chair.

“People often think things like loneliness or trusting behaviours are the culprit,” said co-lead author and OISE doctoral researcher Rebecca Judges. “But this study shows that cognitive factors – not social factors – are the biggest difference between older adult victims and non-victims.”

‘The Role of Cognition, Personality, and Trust in Fraud Victimization in Older Adults’ was conducted with researchers from Ryerson University and published in the journal, Frontiers in Psychology last week. It involved participants in Ontario aged 60 and older who had not been diagnosed with any cognitive impairment and lived independently in their communities.

The skills required to think, learn and reason

Everyday cognitive skills include such things as being able to perform simple calculations in one’s head, follow a conversation from start to finish, and remember events that took place over the past month.

“The same abilities that enable someone to do these tasks well may also be important for identifying and avoiding scams,” Dr. Lee said.

Results also showed that older victims are less honest, less conscientious and have less humility than non-victims of the same age group.

Highly conscientious people carefully consider consequences of their actions, are very thorough in thorough in their work, and tend to work hard to achieve their goals, the researchers said. People with very low levels of conscientiousness, however, tend to act on impulse and neglect small details in their work and daily activities.

“These tendencies could cause them to impulsively agree to a scammer's requests, and ignore the minor details that could indicate a scammer's malicious intent,” said Judges.

People who are extremely honest are more likely to be genuine and avoid corruption, Lee said, while people with very low levels of honesty tend to be motivated to break rules and manipulate others for personal gain.

“It’s possible that less honest individuals view a scam as a way to experience personal financial gain in an unconventional way, and may not be as adverse to the underhanded nature of some scams,” he said.

Ryerson University researcher and U of T alumna Dr. Lixia Yang, who collaborated on the study along with PhD student Sara Gallant, said the results can play an important role in the prevention of fraud victimization in older people.

“For example, identifying the most important skills needed in financial decision-making and then working to prevent cognitive decline in those key areas could make an impact,” she said, also suggesting additional support be provided to those experiencing cognitive decline.

Despite efforts to prevent fraud victimization, people in Western nations are collectively losing billions of dollars according to consumer groups like the U.S. Federal Trade Commission, Canadian Anti-Fraud Centre, and others.

In 2014, Canadians lost a reported $74 million to mass-marketing scams alone, and 60-69 year olds were the most frequently targeted group, according to the Canadian Anti-Fraud Centre. In the same year, Americans lost $1.7 billion to various scams, according to the Federal Trade Commission, while the Australian Competition and Consumer Commission reported losses of $82 million due to fraud.

Read about Kang Lee's research into babies and racial bias