Non-melanoma skin cancers up 30 per cent in Ontario: U of T study 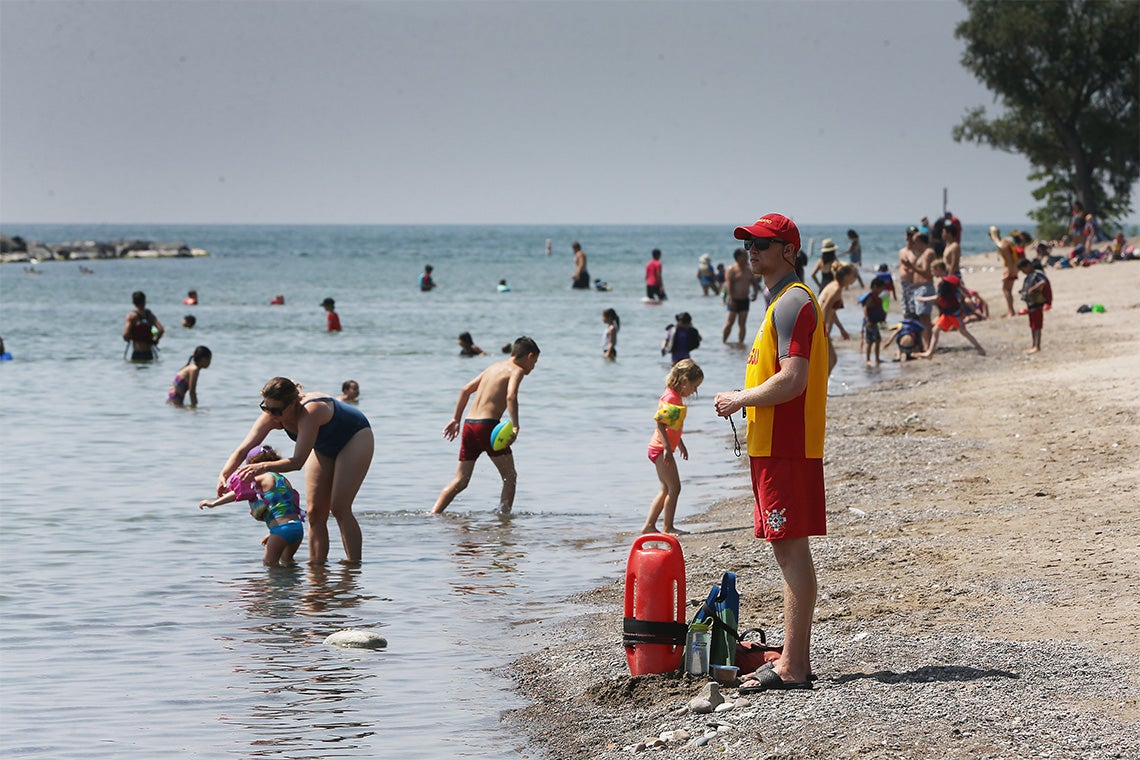 Non-melanoma skin cancers – particularly in people under age 35 – increased 30 per cent in Ontario between 2003 and 2017, according to new research from the University of Toronto and Women’s College Hospital.

The researchers found that rates of basal and squamous cell cancers, the main types of non-melanoma skin cancer, decreased from 1998 to 2003 then reversed and climbed by almost one-third until 2017.

When stratified by age, the rise in rates in females aged 45 to 64 years outpaced those in males of the same age, while annual incidence rates of new cases were highest in adults under age 35.

“Our findings highlight the importance of stratifying by age when evaluating differences by sex in a population," wrote the study authors.

They were led by An-Wen Chan, a professor in the department of medicine in U of T’s Temerty Faculty of Medicine and the Institute of Health Policy, Management and Evaluation at the Dalla Lana School of Public Health, and a Phelan Scientist at Women’s College Hospital.

The findings were published in the Canadian Medical Association Journal.

Non-melanoma cancers are the most common malignancies in Canada. Despite a low mortality rate, they nevertheless cause substantial illness and affect quality of life. Even so, mortality rates rose almost five-fold from 1998 to 2017, with rates about 1.8 times higher in males than females, according to the study. Most deaths occurred in adults over age 65.

The researchers suggested that early decreases in rates may be due to skin cancer prevention campaigns in the 1980s and 1990s and that later increases could be linked to the popularity of artificial tanning booths and other behaviours.

Behaviour may be a factor in the higher rates in males and younger females.

Exposure to tanning is highest in young females and declines with age, the researcher says. Women are also more likely to examine their skin, which could lead to earlier diagnosis than in males.

The study was funded by the Canadian Dermatology Foundation, Biggar-Hedges Foundation and Skin Cancer Canada.