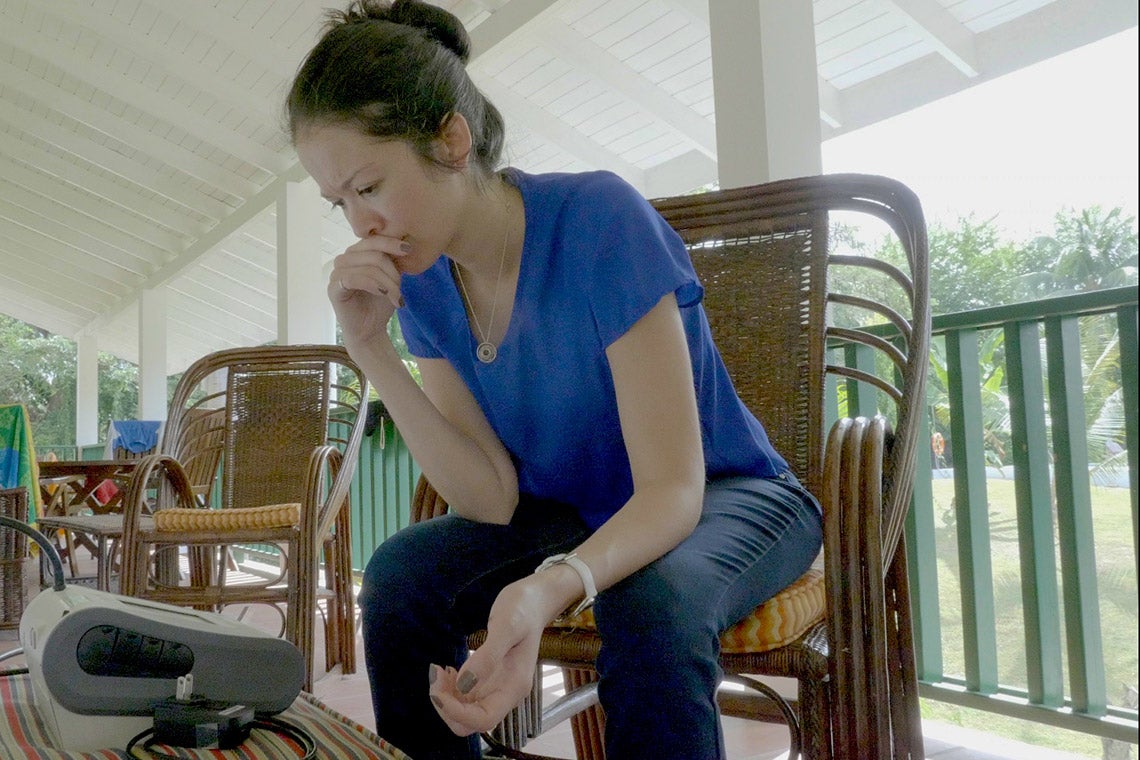 A new study by a graduate student in the University of Toronto's Faculty of Applied Science & Engineering measured significant concentrations of traffic-related air pollution near roadways in the small island nation of Trinidad and Tobago, reaching levels comparable to highways in major urban centres like Toronto and Detroit.

The study of local emissions conducted on the two islands of Trinidad and Tobago is among the first of its kind. It was led by PhD candidate Kerolyn Shairsingh under the supervision of Professor Greg Evans in the department of chemical engineering and applied chemistry.

The team focused primarily on black carbon – also known as soot – which has been linked to negative health outcomes, including lung conditions and cancer. Their findings were recently published in the journal Science of the Total Environment.

Shairsingh, who is from Trinidad and Tobago, said she was motivated to research local concentrations of black carbon after years of experiencing asthma attacks every time she travelled back home.

“I have nephews who also have asthma. Sometimes they can’t go outside and play because they would be wheezing,” said Shairsingh. “I always knew that the air quality was poor, but nobody monitors air quality here at all.” 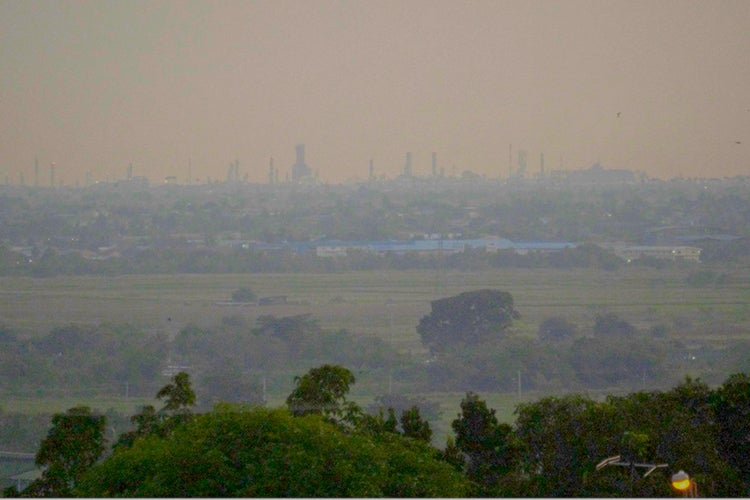 Shairsingh decided to pack air-quality monitoring equipment when she visited last February. She set up 10 monitoring sites across Trinidad and Tobago over a three-week period – near oil and gas refineries, urban residences, and major roads, including highways and bus routes.

She found levels of black carbon around industrial areas on the islands were comparable to levels found near Ontario’s Highway 401, North America’s busiest highway. Levels near major roads in Trinidad were significantly higher.

“That’s what shocked me – that it’s actually traffic that is more of the culprit than the industries here, at least for this particular pollutant,” says Shairsingh.

Shairsingh points out that the major source of black carbon is diesel exhaust. At half the price of gasoline, diesel fuel is prevalent in many of the half-million vehicles driven daily in Trinidad and Tobago.

Although the country passed air pollution legislation in 2014, Shairsingh points out that the guidelines were mostly geared towards industry. “There’s nothing for the monitoring of vehicles at all,” she says.

Shairsingh hopes the study into local emissions will be the first step towards improving the air quality – either through cleaner fuel sources or through retrofitting of large vehicles such as buses and trucks.

Shairsingh is also working on a documentary, Clearing the Air, to further spread awareness of the issue among the residents of Trinidad and Tobago and beyond.

“This paper is one way to spread the news, and the documentary is another avenue to showcase this issue,” she says. “Until people are aware, there will be no drive for change.”

The documentary will feature interviews in Trinidad and Tobago as well as Canada, including with Evans, who leads the Southern Ontario Centre for Atmospheric Aerosol Research (SOCAAR) at U of T. In addition to Shairsingh’s study, researchers at SOCAAR have recently released their findings on near-road air pollution in Toronto and Vancouver, and on the emerging issue of non-exhaust emissions from brakes, tires and road dust.