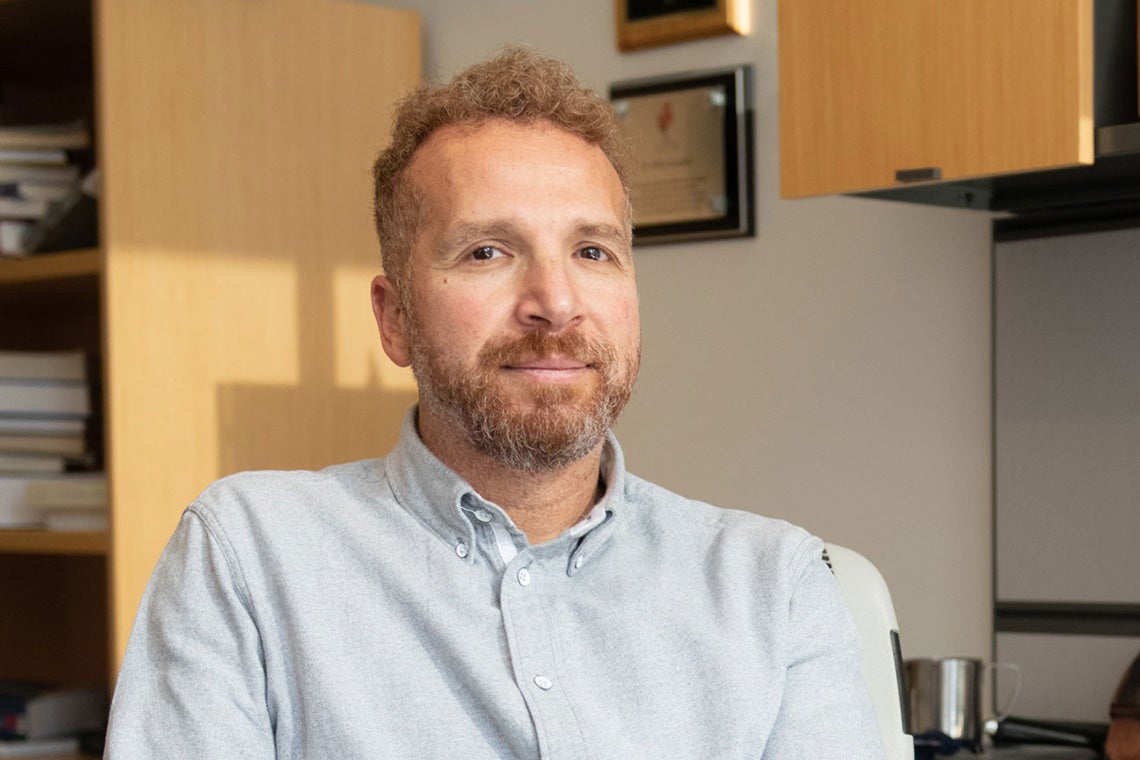 A new study by researchers at the University of Toronto and Ontario Institute for Cancer Research provides insight into why some people develop a type of leukemia while others do not, despite an age-related increase in blood cells that replicate with genetic mutations.

Their findings, published in Nature Communications last week, have the potential to significantly advance early detection and treatment of acute myeloid leukemia (AML), a fast-growing and often deadly cancer, by enabling clinicians to identify people at high risk for the disease.

The researchers found that an interplay of positive, neutral and negative evolutionary selection, which acts on mutations in blood stem cells during a process called age-related clonal hematopoiesis or ARCH, can lead to AML.

Negative or “purifying selection,” the researchers showed, was present in people who did not develop a malignancy, and thereby prevented disease-related cells from dominating the cell population.

“We have shown that the constellation of evolutionary forces at play within hematopoietic stem cells can be a robust indicator of those who are at increased risk of blood cancers such as AML,” said Philip Awadalla, a professor of molecular genetics at U of T’s Temerty Faculty of Medicine and the director of computational biology at OICR. “Being able to accurately classify patients based on risk can allow for more frequent and intensive screening for those with ARCH mutations with a concerning evolutionary signature.” 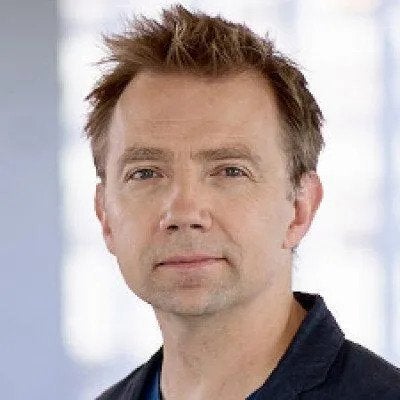 These samples were from 92 individuals who went on to develop AML, and 385 who did not despite the presence of ARCH. The study is one of the first to use a single system of tools to capture the interaction of the multiple evolutionary forces at play in ARCH.

“The models we developed in this study can significantly increase the value of ARCH as a biomarker for blood malignancies,” said Quaid Morris, a computational biologist at Memorial Sloan Kettering Cancer Center in New York City, OICR associate and former professor at the Donnelly Centre for Cellular and Biomolecular Research. “Our team is looking forward to continuing to bolster our understanding of ARCH and seeing these advancements help patients.”

The researchers showed that these alternative evolutionary models were predictive of AML risk over time. Similarly, the tools enabled the team to identify genes where mutations that are damaging to stem cells can accumulate. 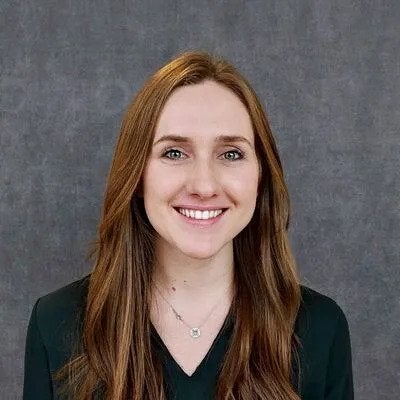 “Our novel application of deep learning tools and population genetic models to genomic sequencing allowed us to classify the evolutionary interactions within a blood sample with a very high degree of accuracy,” said Kimberly Skead, the first author of the study and a doctoral candidate in molecular genetics at U of T and the Vector Institute for Artificial Intelligence. “This level of resolution enabled us to understand how both positive and negative selection shape the aging blood system and to establish strong links to individual health outcomes, which bodes well for potential clinical use.”

Awadalla said it would be reasonable to anticipate future screening blood samples for early detection of disease and blood cancers. “With these tools, we can more proactively monitor people’s health,” he said. “Early detection of cancer is critical with respect to prevention and effectiveness of treatment.”