New method for identifying proteins should have “a major impact on the development of new biologics,” U of T researcher says 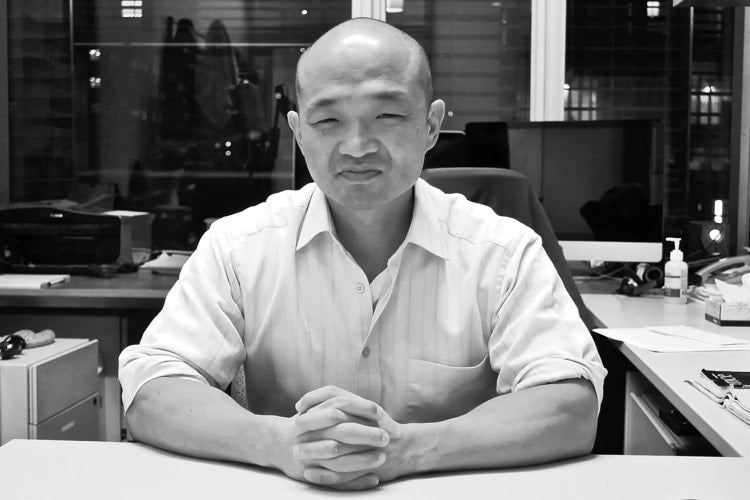 A University of Toronto scientist has developed a new method for identifying the raw ingredients necessary to build ‘biologics’, a powerful class of medications that has revolutionized treatment of diseases like rheumatoid arthritis and some cancers.

Biologics are a type of drug that results from the high-tech manipulation of our own proteins, as opposed to more traditional drugs built from synthetic chemicals. Because of their success so far, scientists are racing to create new biologics – and now, a U of T researcher has developed a way to make that process more powerful.

Philip M. Kim, an associate professor in U of T’s Donnelly Centre for Cellular and Biomolecular Research, combined high-tech computer simulation and high-throughput laboratory experiments to create what he hopes will be the most effective way to discover the proteins that are key to new biologics. His research was published online in the journal Science Advances on July 20, 2016.

“A large fraction of new therapeutics these days involve engineered proteins that latch onto a drug target, for instance on a cancer cell,” says Kim, also of the departments of molecular genetics and computer science. “Finding a protein that effectively binds to a target can feel like looking for a needle in a haystack.

“Our method should open up new opportunities to find those key proteins – and make a major impact on the development of new biologics.”

Under the traditional approach to developing a biologic, researchers identify a protein of interest and then test billions of variants, either randomly generated or from a natural source, hoping to find an effective binder. But these methods allow very little control over where and how the protein performs this crucial function on its target – a major factor in its effectiveness.

Kim and his team took a different approach. They used a computer to simulate the binding process, and then designed proteins that would work on the target. This type of theoretical approach has been in development for several decades, but is still not effective enough. So Kim combined the best of both methods. Instead of randomly creating massive libraries of variants, as with the traditional approach, he used computer modelling to generate a smaller, but intelligently designed repertoire of variants. Designing each variant allows for the tight control of all its properties, in contrast to conventional approaches.

“We showed that this method gives you binders that are somewhat stronger than what you get with the conventional approach,” says Kim. “The much smaller library also solves many technical problems, and we can screen for new, previously unscreenable, targets. It’s a very exciting time for cancer research, and for biologics.”

For Kim, the next step is to produce proteins that are important to certain types of cancer, but have not been screened before due to the difficulty producing them.