Monkeys play the odds, say U of T researchers 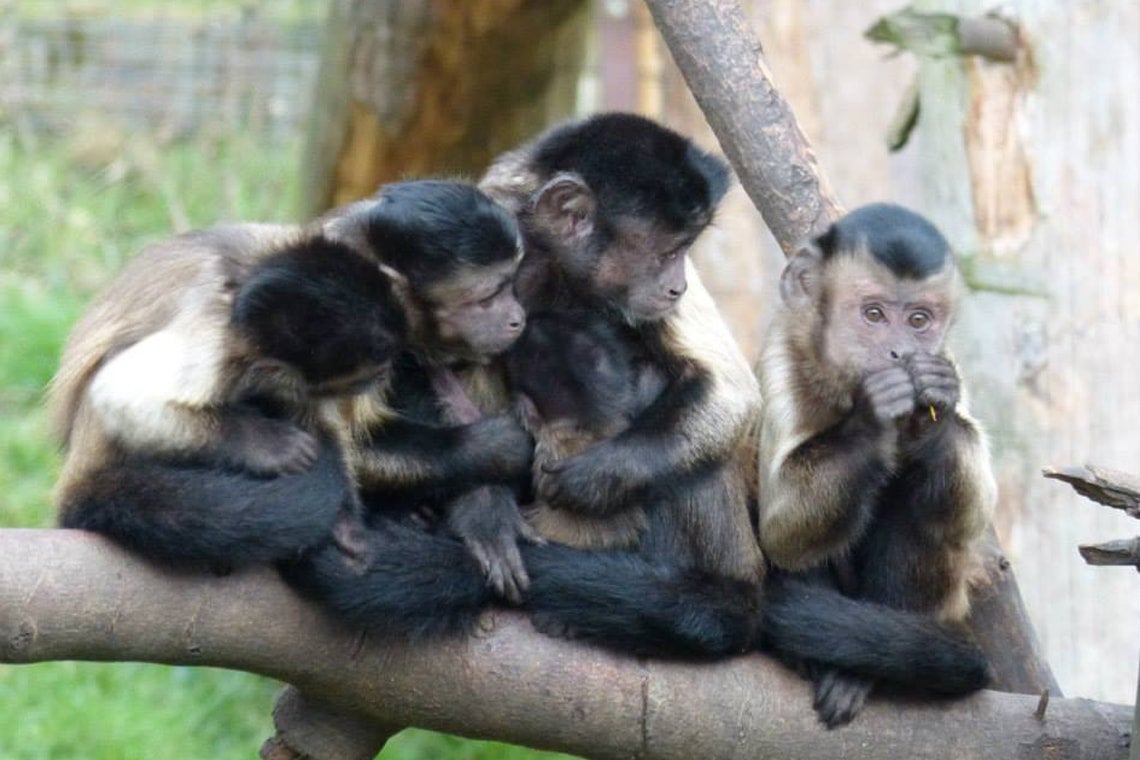 Assistant Professor of Psychology Daphna Buchsbaum: “It might be that they are not that very different from us at all” (photos by Emma Tecwyn)

It wasn’t exactly a Planet of the Apes moment, but when two University of Toronto researchers recently proved monkeys can reason about proportions and ratios, it opened a world of possibilities to tickle the fancy of even a Hollywood scriptwriter.

The study on statistical reasoning among capuchin monkeys by Daphna Buchsbaum, an assistant professor of psychology, and Emma Tecwyn, a postdoctoral researcher, is the first evidence a monkey species is capable of making decisions on the basis of probabilities.

The Faculty of Arts & Science researchers' study, published online in Animal Cognition, tested the monkeys using jars of desirable peanuts and undesirable pellets in different ratios to prove they can reason about relative amounts, as opposed to just making straightforward comparisons about quantities. The 19 monkeys who participated in the study are from the ‘Living Links to Human Evolution’ Research Centre at the Royal Zoological Society of Scotland, Edinburgh Zoo, UK.

The study also demonstrated that the monkeys – like great apes –  share a capability once thought to be uniquely human.

“It might be that they are not that very different from us at all,” says Buchsbaum, adding that in a sense, the results also further our understanding of ourselves as humans.

While it still leaves capuchin monkeys a long way from the talking hero apes of the popular movie series, the type of intuitive ability they demonstrated in the lab tests is a building block for complex thinking, such as understanding cause and effect, and language. 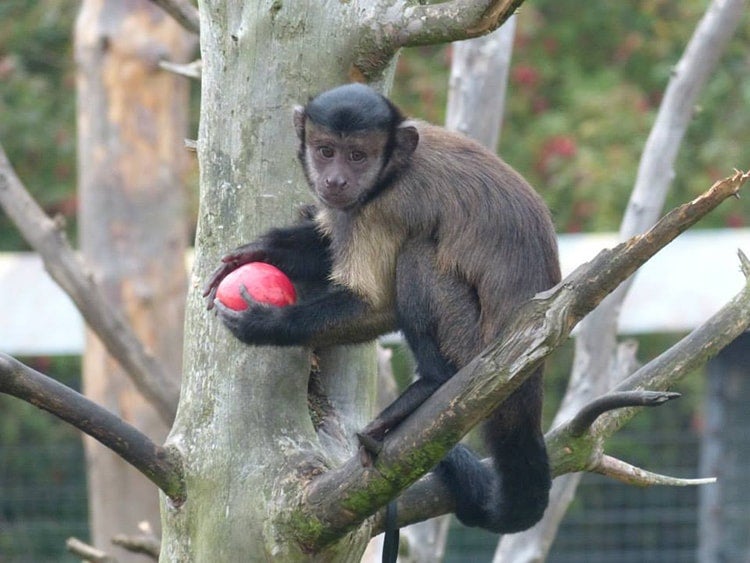 The researchers say infants use the same ability to understand other people’s goals and preferences.

“I think the fact that monkeys do share this ability would make us potentially more optimistic that they might also be capable of more sophisticated social inferences,” says Buchsbaum. “While monkeys are unlikely to be capable of learning language, the ability to track probabilities is absolutely related to language learning.”

The statistical reasoning abilities shared by human infants and monkeys are part of a broader range of cognitive skills that encompass everything from predicting the behaviour of others to being able to reason about someone’s desires and mental state.

Buchsbaum notes there are more immediate applications for this ability in monkeys such as how to forage and compete for food successfully.

For now, the scientists are satisfied to add to their growing knowledge about the evolutionary traits of humans and other animals, particularly primates.

Until recently, the ability to make inferences using probabilities was thought to develop relatively late in childhood. But recent work revealed this ability in infants as young as 10 months old to a one year old.

Other research suggests that great apes such as chimpanzees, gorillas and orangutans also share this intuitive statistical ability with human infants.

What’s intriguing about the monkey study is it suggests that this ability developed earlier on the ancestral tree before apes and humans branched off, Tecwyn says.

“So we could make the inference that this ability is at least that ancient,” Tecwyn says. 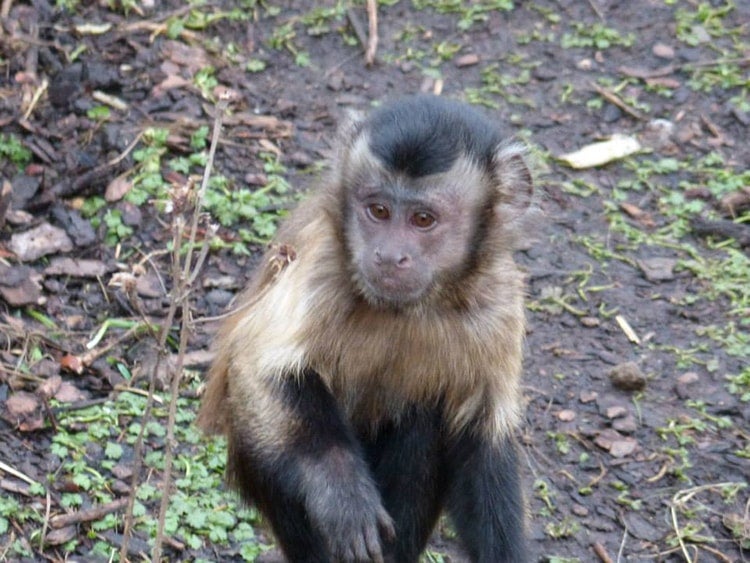 It is possible but unlikely, that statistical reasoning is a trait capuchins evolved independently, and it is not shared by other monkey species, adds Buchsbaum.

“Given that humans, apes and capuchins all share the trait, it is more likely that it evolved once earlier rather than independently in these different groups.”

Researchers have long been on a quest to establish what makes humans unique from other animals and conversely, what cognitive abilities are shared. Like the ape studies before it, the capuchin research further lays to rest the idea that probabilistic reasoning is one of the traits that makes humans unique.

Buchsbaum says an exciting avenue for future research would be investigating whether animals other than primates also share this ability to make intuitive statistical inferences, and whether non-human animals are capable of more sophisticated social reasoning often thought to be unique to humans.

“But regardless, within the broader animal kingdom, I don’t think we can doubt monkeys are pretty sensitive and intelligent animals,” Buchsbaum says.

Other collaborators on the research – conducted at the Living Links research centre at the Edinburgh Zoo – are Stephanie Denison of the University of Waterloo and Emily Messer of Heriot Watt University, Edinburgh.