Margaret Atwood, a U of T alumna, shares Booker Prize for sequel to The Handmaid’s Tale 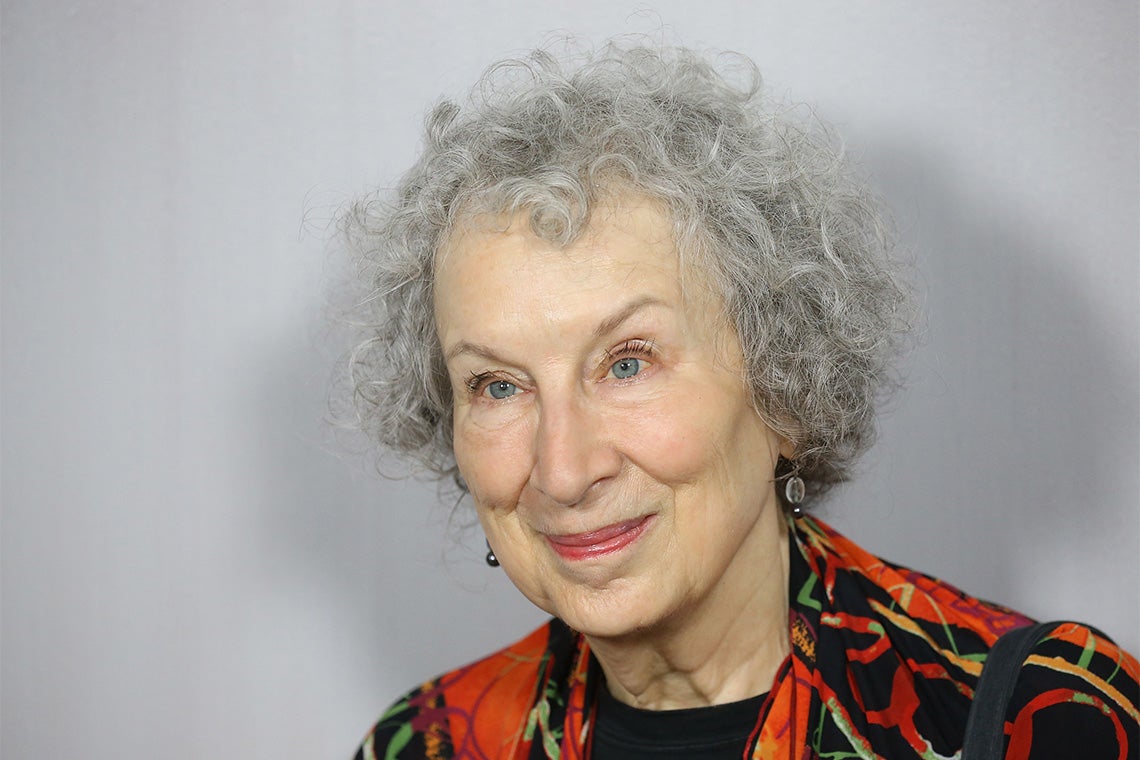 Acclaimed author Margaret Atwood, a University of Toronto alumna, has won the 2019 Booker Prize for her dystopian thriller The Testaments, her follow-up to The Handmaid’s Tale.

In an unexpected turn of events, Atwood, 79, shared the prize with British author Bernardine Evaristo, who was honoured for her book of Black women’s stories Girl, Woman, Other.

A graduate of Victoria College who has a long relationship with U of T, Atwood said she planned to donate her share of the prize money to a scholarship for Indigenous students in environmental studies, the CBC reported. She previously won the Booker in 2000 for The Blind Assassin.

Founded in 1969, the Booker is awarded to English-language authors whose works are published in the United Kingdom. It has been split between two winners only twice before – most recently in 1992, when U of T alumnus Michael Ondaatje’s The English Patient and Barry Unsworth’s Sacred Hunger shared the honour.