Life on Venus? For Sara Seager, it all began with a shortcut through U of T's campus 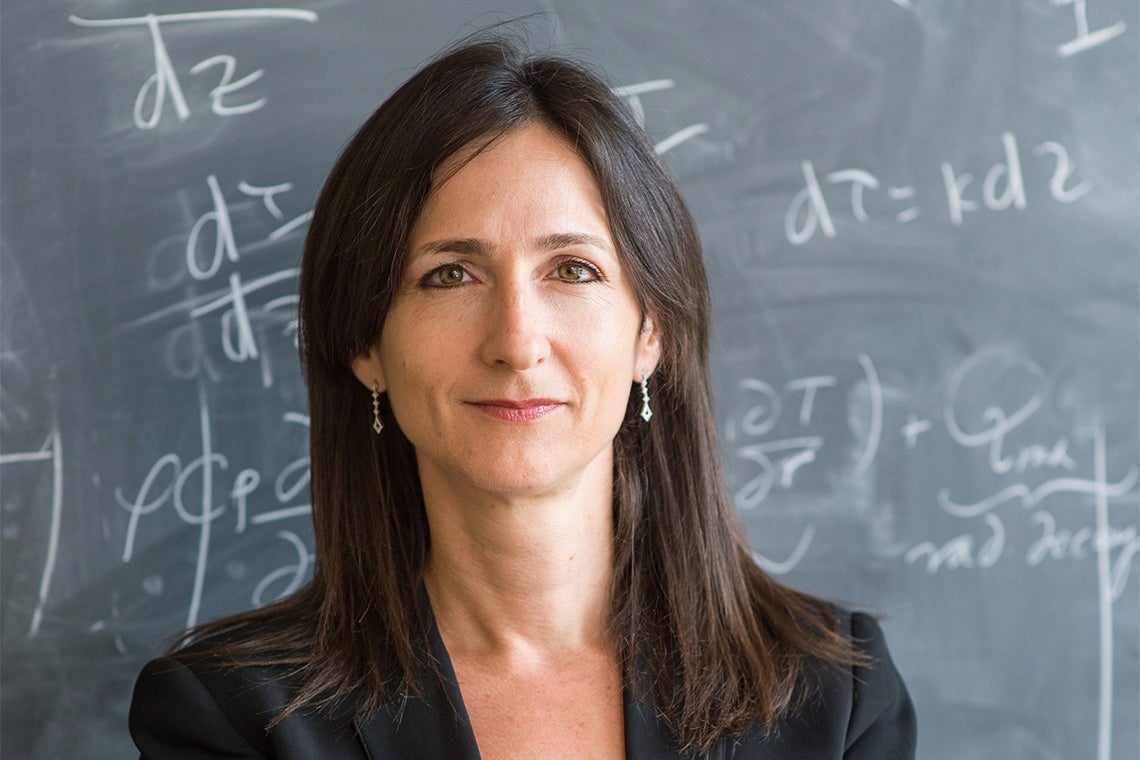 University College alumna Sara Seager is part of a multinational team that recently announced the discovery of phosphine, a chemical normally associated with certain kinds of microbial life, in the atmosphere of Venus (photo by Justin Knight/MIT)

Now a pioneering astrophysicist who made headlines for the possible discovery of life on Venus, Sara Seager stumbled upon her path to the stars while taking a shortcut across the University of Toronto’s St. George campus.

“I went to Jarvis Collegiate and I used to walk through campus on my way because it was so beautiful,” says Seager, a professor of planetary sciences at the Massachusetts Institute of Technology (MIT). “One day when I was 16, I saw a sign for an open house at the astronomy department. I got pretty excited because when you’re 16, you’re only thinking about obvious jobs like construction work or doctor when you think about the future. I had no idea you could be an astronomer as a job. That was an amazing moment.”

That moment started a journey that put Seager – who received an honours bachelor of science from U of T in 1994 as a member of University College – at the forefront of her profession as a trailblazing researcher searching for signs we are not alone in the universe. Along the way, she helped lay the foundation for the field of exoplanet atmospheres while being heralded by the New York Times as "the woman who might find us another Earth."

Seager is part of a multinational team that recently announced the stunning discovery of phosphine in the atmosphere of Venus. The chemical is normally associated with certain kinds of microbial life on Earth or is produced in labs. Scientists were astounded to find it on the second planet from the sun.

When a colleague in the United Kingdom first detected possible phosphine on Venus, Seager and her team at MIT pivoted their search for gases on planets outside our solar system that could indicate the presence of life and focused on Venus instead. Working together using powerful telescopes, they confirmed the findings and eliminated the possibility that another gas was mimicking the presence of phosphine in the quantities being observed. Suddenly, the possibility of life on Venus – an idea that for generations seemed so crazy most scientists were reluctant to openly consider it – became a credible topic.

It’s also possible some exotic chemistry or unknown source not related to a new life form is producing the phosphine.

“I can’t really give you the odds that it’s life,” says Seager, who is hopeful there will soon be new missions to Venus for an up-close look. “We just don’t have enough evidence yet to say. If you ask me in five years, I could give you a better answer because a lot more work is going to be done on this.” 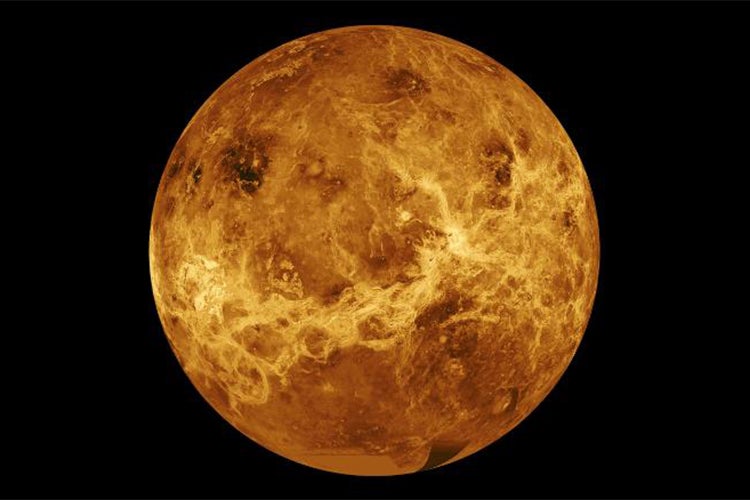 Seager is used to be being patient. In the near future, her work will involve the painstaking detection of Earth-like exoplanets so far away they are largely obscured by the light from their own suns. Using innovative methods for starlight blocking, she'll scan the skies for exoplanets with biosignature gases that could hint at the presence of life.

She credits her early education at U of T with helping shape her career and, in particular, a summer job at the David Dunlap Observatory with Donald Fernie, a U of T astronomy professor emeritus.

“U of T is one of the top universities in the world,” says Seager. “And even if the work they gave me as an undergrad was understandably not significant, it was great to be part of that observatory and try out what it was like to be a professional. And Professor Fernie made it so much fun.”

While she never lived in residence, Seager has warm recollections of campus life, including eating the “best muffins in the world” every morning with her sister and friend at Diabolos' Coffee Bar in the basement of University College.

Her recent memoir, The Smallest Lights in The Universe, explores a rich and often bittersweet legacy of professional and personal experiences, from a complicated childhood and losing her husband to cancer and rising to the forefront of the search for Earth-like planets outside our solar system that may support life.

“I feel like if I had been alive centuries ago, I would have been that person who leads the first expedition to the South Pole,” Seager says.

“Trying to discover whether we are we alone in the universe is like being at the frontier of exploration, like wanting to find something larger than ourselves, larger than religion or science or anything, really.”

Her advice to students?

“Find something you love doing that you're also very good at. That's really the key to, not just a successful career, but a sense of fulfilment, and being in a good place where you can give back to others,” Seager says.

“I was really lucky that I hit that feeling when I was at U of T, and my professors and the university made this all possible for me.”