Know when to FODL'em: U of T expert says Bitcoin investors need to learn from their mistakes 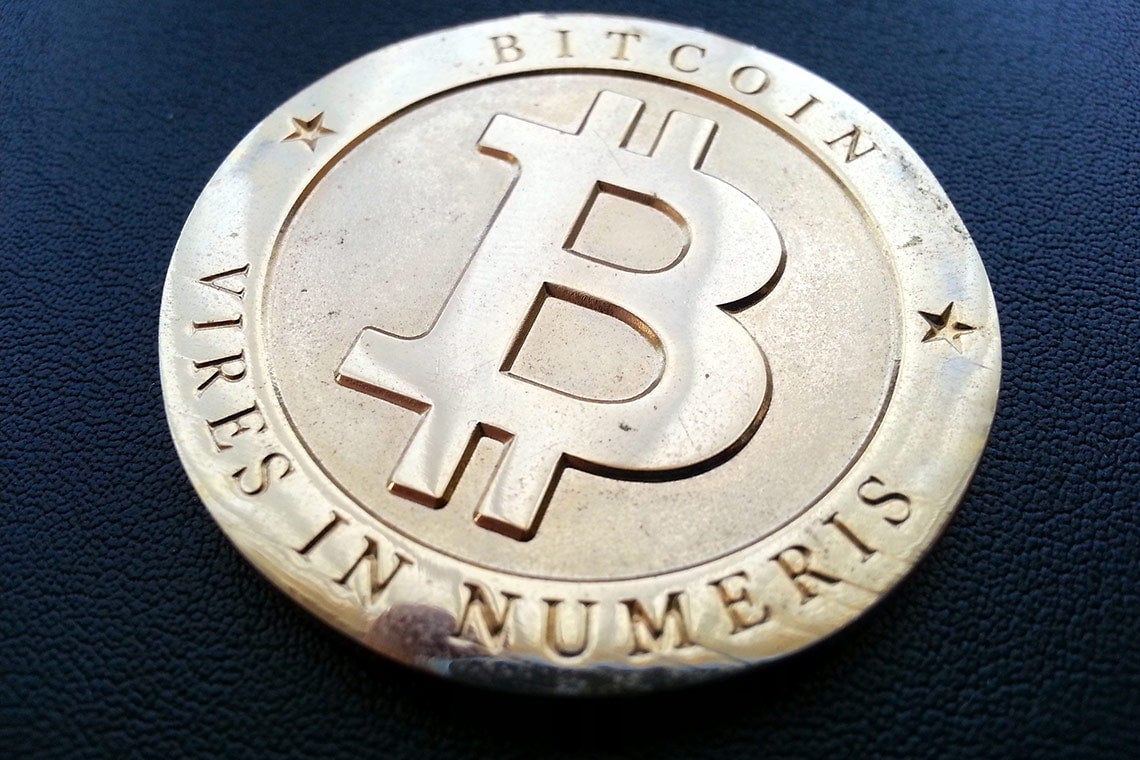 Bitcoin has lost 70 per cent of its value since hitting an all-time high in mid-December, with investors making some predictable missteps along the way, Lisa Kramer says (photo by Zach Copley via Flickr)

If you found this week's swoon in stocks difficult to stomach, spare an antacid tablet for those who recently loaded up on cryptocurrencies like Bitcoin.

Built on a distributed ledger technology called blockchain, Bitcoin has lost about 70 per cent of its value since hitting an all-time high of US$19,783.21 in mid-December, while other cryptocurrencies have suffered similar gut-wrenching declines.

Lisa Kramer, a professor of finance at the University of Toronto Mississauga, says the rapid run-up in cryptocurrency prices since last fall had all the hallmarks of a bubble, and that eager investors are continuing to make some classic missteps in response to plummeting prices.

“Cryptocurrencies arguably have no fundamental value,” Kramer wrote in a recent Globe and Mail op-ed, “and so when the hype fades and alleged instances of fraud are uncovered, there is no basis for prices to stay at their stratospheric heights.

“Investors staring at the sea of red on their balance sheets might take some lessons from behavioural finance.”

Those lessons include avoiding the temptation to hang on to poorly performing individual securities in the hope one’s fortunes will turn around. But Kramer argues cryptocurrency investors “have bought wholeheartedly” into this bias, which is distinct from buying or holding a diversified portfolio of stocks and bonds. There's even an online shorthand for the strategy dubbed “HODL,” which implores investors to “hold” their tokens and resist selling in the face of plunging prices.

HODL is underpinned by a powerful element of human nature, according to Kramer.

“The biggest factor is likely loss aversion, the notion that losing a dollar hurts at least twice as much as gaining a dollar feels good."

Another contributing factor to HODL is the fallacy of sunk costs, or the idea you're better off “doubling down” on a losing wager in the hopes of making your money back. This is also known as throwing good money after bad, Kramer writes.

Many cryptocurrency investors may also be suffering from confirmation bias, seeking out information that confirms what they already believe to be true.

“In cryptocurrency circles,” Kramer says, “believers congregate in chat rooms and other echo chambers where naysayers are ridiculed and promotional news stories are celebrated to the exclusion of critical analysis.”

The solution? Kramer says realize that to err is human and learn from your mistakes – and then take deliberate steps not to repeat them.

Read Lisa Kramer's op-ed in the Globe and Mail