'Jihadi Jack' and the folly of revoking citizenship: U of T expert 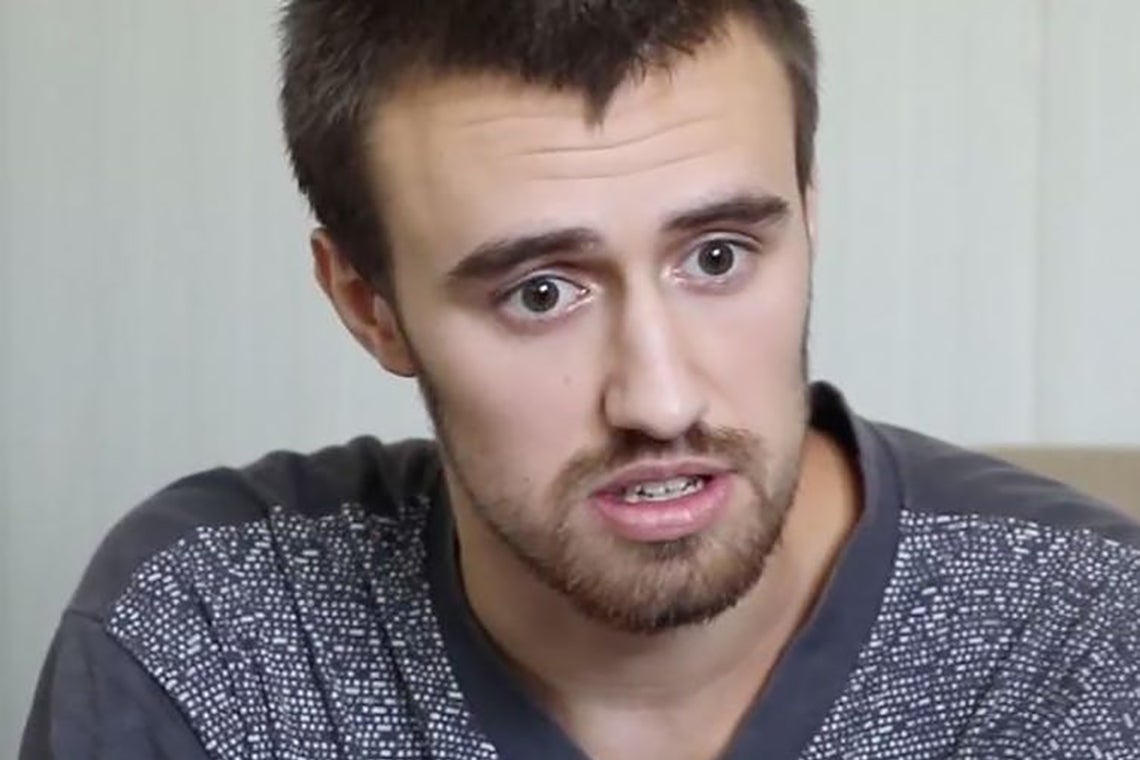 Jack Letts has been in a jail in Syria since 2017. The British government just stripped him of his citizenship, but he has Canadian citizenship due to his father’s birth here (photo via Sky News)

In one sense, the move was unsurprising. The U.K. has been the undisputed leader in reviving banishment as punishment for “crimes against citizenship,” deploying it primarily against those deemed threats to national security.

The country’s Home Secretary favours stripping citizenship of nationals already abroad, which has the convenient effect of circumventing legal accountability and human rights impediments to deportation.

The mildly surprising feature of the U.K.’s decision is that it has opted to make Letts Canada’s problem. Letts is currently being held in a jail in northern Syria after being captured by Kurdish forces in 2017.

With limited exceptions, international law prohibits rendering people stateless, though the U.K. plays fast and loose on that front. It strips citizenship from not only those who are dual citizens as well as those who are not, but whom the Home Secretary speculates could, in the future, possibly obtain citizenship from some other country.

It doesn’t much matter to the U.K., really. Once discarded, the former citizen might be executed by drone strike, transferred elsewhere for prosecution or persecution or detained indefinitely by non-state armed forces. Wherever they go, it won’t be back to Britain, and whatever happens to them, they are someone else’s problem. That’s what makes citizenship deprivation, in the language of the British law, “conducive to the public good.”

No espionage or treason

Why another country should bear sole responsibility for a citizen that the U.K. disavows is an interesting question. These are not classic instances of espionage or treason, where the historic narrative underwriting stripping citizenship was that the individual betrayed one state in the service of the other state.

Shamima Begum, a British citizen who joined the Islamic State as a 19-year-old in 2015, was not working for Bangladesh in Syria. Jack Letts was not a Canadian spy.

I speculate that the British government has, until Letts, traded on a tacit understanding that British Muslims with brown skin inherently “belong” less to the U.K. than to some other country where the majority of people are Muslims with brown skin – even if they were born in Great Britain and have never even visited the other country of nationality.

On this view, stripping citizenship merely sends the targets back to where they “really” come from. Citizenship deprivation thus delivers an exclusionary message to all non-white, non-Christian British citizens that their claim to U.K. membership is permanently precarious, however small the literal risk of citizenship deprivation.

Indeed, British legal scholar John Finnis explicitly flirted with a similar idea a few years ago by proposing the “humane” expulsion of all Muslim non-citizens from Britain.

But Letts is white, his parents are middle class and Christian in upbringing (though secular in practice). His other country of citizenship, Canada, is also predominantly white and Christian in origin.

Canada is a staunch British ally, an important diplomatic and trading partner and a G7 member. Queen Elizabeth remains the formal head of state in Canada.

The illogical underpinning of citizenship deprivation now emerges clearly, shorn of implicit appeals to racism, Islamophobia and colonial arrogance. Letts is no more or less a risk to national security in Canada than the U.K. In no sense does Letts “belong” more to Canada than to the U.K., the country where he was born, raised, and that formed him.

The world is not made safer from terrorism when the U.K. disposes of their unwanted citizens in Canada, Bangladesh or anywhere else. The very phenomenon of foreign fighters testifies to that.

Claims that “citizenship is a privilege, not a right” or that the undeserving citizen forfeits citizenship by his actions is flimsy rhetoric intended to distract from the grubby opportunism that motivates citizenship revocation.

The U.K. does this not because it enhances the value of citizenship or makes the world safer from terrorism. It does it because it can.

If the British government thinks stripping citizenship is a good way for a state to respond to the challenges of national security, it must think it’s a good idea for all states. So imagine that Canada also had a citizenship revocation law. In fact, Canada’s Conservative government did enact such a law in 2014 (inspired by the U.K.), though it was repealed by Prime Minister Justin Trudeau’s Liberal government in 2017.

Here is the scenario: Letts, ISIS foreign fighter, is a citizen of the U.K. and of Canada. Neither country wants to claim him. Each has the possibility of revoking his citizenship as long as Letts is not rendered stateless.

An arbitrary race to see which country could strip his citizenship first. To the loser goes the citizen – maybe Canada, maybe the U.K.

This every-state-for-itself race to the bottom is the antithesis of co-operation in a global struggle against radicalizaton and terrorism; one need not be schooled in game theory to recognize it as counterproductive parochialism. Once states contemplate the possibility of being on the receiving end of citizenship stripping, the tactic doesn’t look quite so clever.

Until now, the U.K. has targeted individuals whose other state of nationality lacked the resources or diplomatic heft to challenge the British practice under international law. Maybe it’s time for Canada to step up, and to work with other countries, to pressure the U.K. and other states to abandon citizenship revocation as a means of disavowing “bad citizens.”

The Letts case reminds us that citizenship revocation policies can bite back. Any country that seeks to dispose of their citizens in this way may some day be a disposal site for other countries. If human rights aren’t enough of a reason to abolish citizenship revocation, and undermining global co-operation isn’t enough either, perhaps self-interest can tip the balance.

Audrey Macklin is a professor in the Faculty of Law and director of the Centre for Criminology and Sociolegal Studies at the University of Toronto.