Iron deficiency affects half of pregnancies, yet many women aren’t screened: U of T study 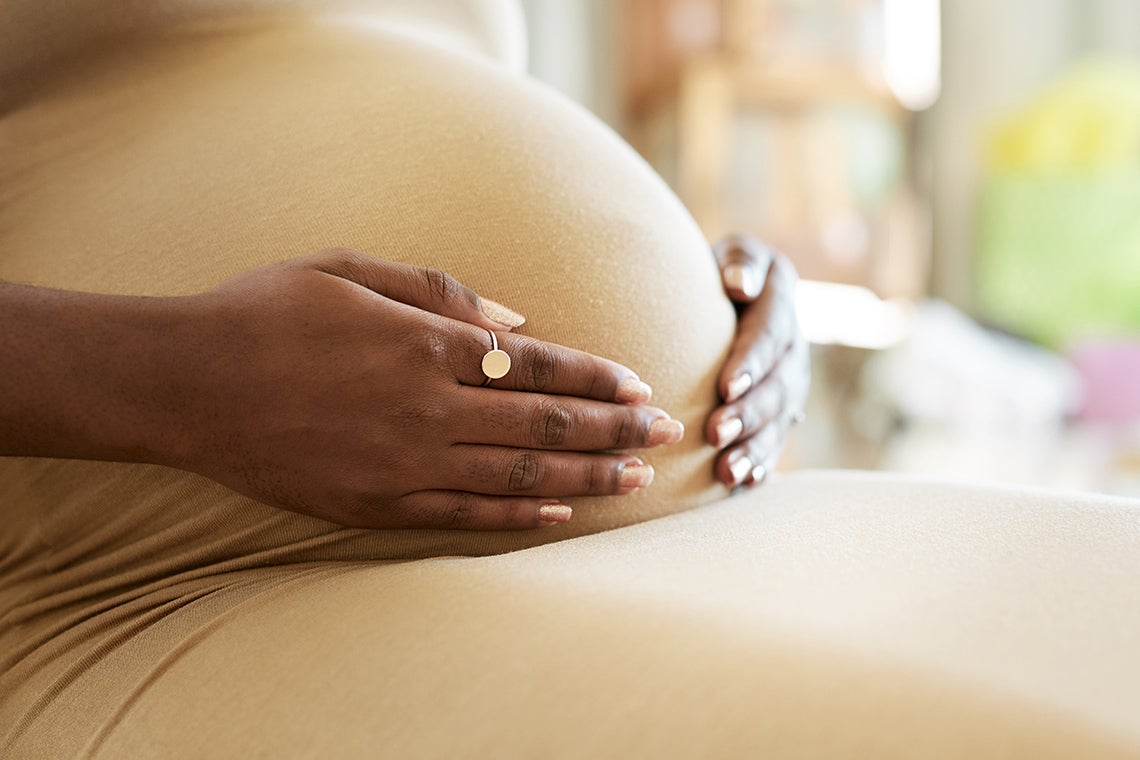 (Photo by PeopleImages via Getty Images)

One in two women in Ontario have low iron levels during pregnancy, but more than one-third of pregnant women are not tested for iron deficiency, University of Toronto researchers have found.

The researchers said the findings underscore the need to revisit clinical guidelines to ensure that testing for ferritin, a blood protein that stores iron and provides a standard measure of iron deficiency, is a routine part of maternal care and pregnancy health screenings. 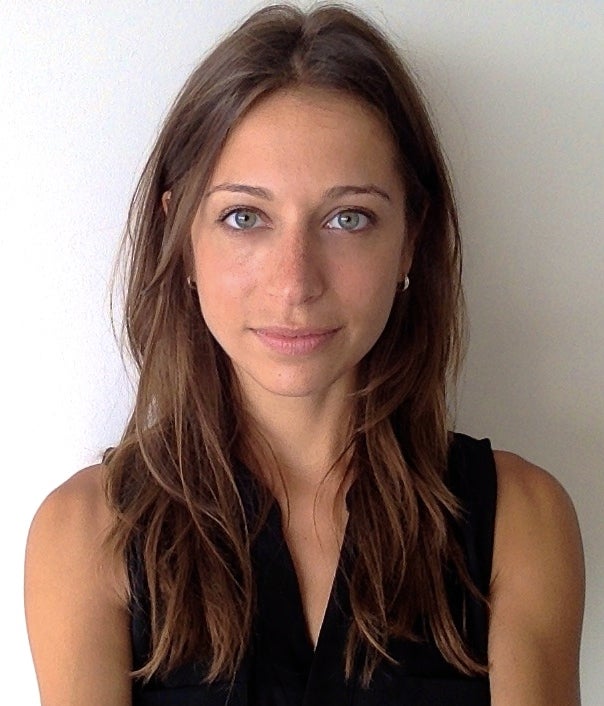 “Despite the very high prevalence of iron deficiency in pregnancy, and how easy it is to treat, we are not doing a very good job of checking for it,” said Jennifer Teichman, lead author on the study and a hematology resident in the department of medicine at U of T’s Temerty Faculty of Medicine. “It’s not top of mind, in part, because of inconsistent recommendations for ferritin testing across clinical guidelines.”

The results were published in the journal Blood Advances.

The study included 44,552 pregnant women who received prenatal testing at community laboratories in Ontario between 2013 and 2018. The researchers also found that one in four women had severe iron deficiency, and that women of lower socio-economic status were less likely to get tested.

Iron deficiency is the most common cause of anemia during pregnancy and iron deficiency anemia has been linked to poorer outcomes for both mother and baby, including a higher risk of premature delivery, low birth weight and post-partum depression.

Anemia early in pregnancy has also been associated with neurodevelopmental delays in offspring – even as the child approaches school age and beyond – which points to potentially long-lasting effects.

Low levels of iron can also cause fatigue, weakness and brain fog during pregnancy.

Almost three-quarters of ferritin testing in the study occurred at or near the first prenatal visit, when risk of iron deficiency is lowest. Patients’ iron levels were often checked only once during their pregnancy.

“Iron deficiency becomes more common as women progress through pregnancy,” said Teichman. “If we don’t re-evaluate iron stores later in pregnancy, we miss a lot of women who are becoming iron deficient in later trimesters.”

Teichman emphasized that the women in the study received care in Canada’s publicly funded health-care system, which means patients didn’t incur the cost of ferritin testing.

Yet, the researchers found that women of lower socio-economic status were still less likely to be tested for iron deficiency, which further underscores differences in access to care and how clinicians may treat patients differently.

Most tests were ordered by general practitioners (48 per cent) and obstetricians/gynecologists (32 per cent).

Teichman urged pregnant women – and those who plan to become pregnant – to ask about their iron levels before and during their pregnancy.

“Iron deficiency is very common, and there can be poor outcomes for both mom and baby if it isn’t identified and treated,” she said. “The good news is that it’s easily found with a simple blood test and completely correctable with iron supplements.”

She is quick to caution that standard prenatal vitamins by themselves cannot treat iron deficiency.

“Prenatal vitamins contain only a sprinkling of iron and many combine iron with calcium, which can inhibit the absorption of iron,” Teichman said. “The way to address the problem is by identifying iron deficiency early on and then supplementing women with therapeutic doses of iron, which has 10 times the amount found in most prenatal vitamins.”