With international partner, U of T launches research centre focused on robotics and elder care 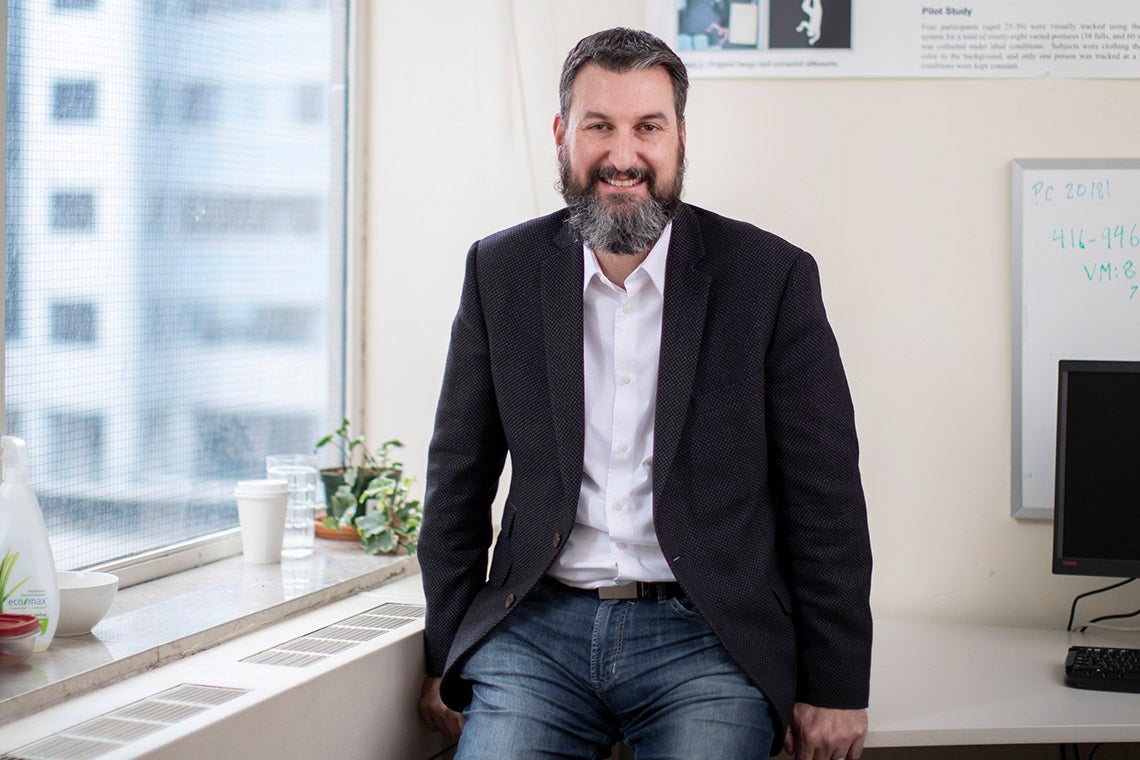 Alex Mihailidis, U of T's associate vice-president, international partnerships, says the partnership with China's Huazhong University of Science and Technology will speed up development of new technologies (photo by Nick Iwanyshyn)

The University of Toronto’s Faculty of Applied Science & Engineering and the AGE-WELL Network of Centres of Excellence has partnered with the Huazhong University of Science and Technology (HUST) in China to launch a centre dedicated to researching and commercializing robotics for elder care. The centre will be virtually housed within the U of T Robotics Institute.

“We’re really excited to form this international partnership, which will allow us to speed up the development of better technologies and make an impact from both sides of the world,” says Professor Alex Mihailidis, associate vice-president, international partnerships, at U of T and a leading researcher in intelligent health systems for older adults.

Mihailidis is leading efforts alongside Professor Yan Fu at HUST. The joint centre has already gained an industry partner, robotics company UBTECH, which will provide support on various research projects, as well as commercialization.

“Both HUST and U of T are leaders in robotics research, so the marriage of the two promises to produce outstanding results,” says Fu. “With an increasingly aging population in China, and fewer younger family members to take care of them, robotics is going to play a vital role down the road.”

“This revelation underscores the kinds of critical gaps we see in elder care,” says Mihailidis, who envisions the centre helping to address these gaps by leveraging and catalyzing research already taking place at the two partner institutions. 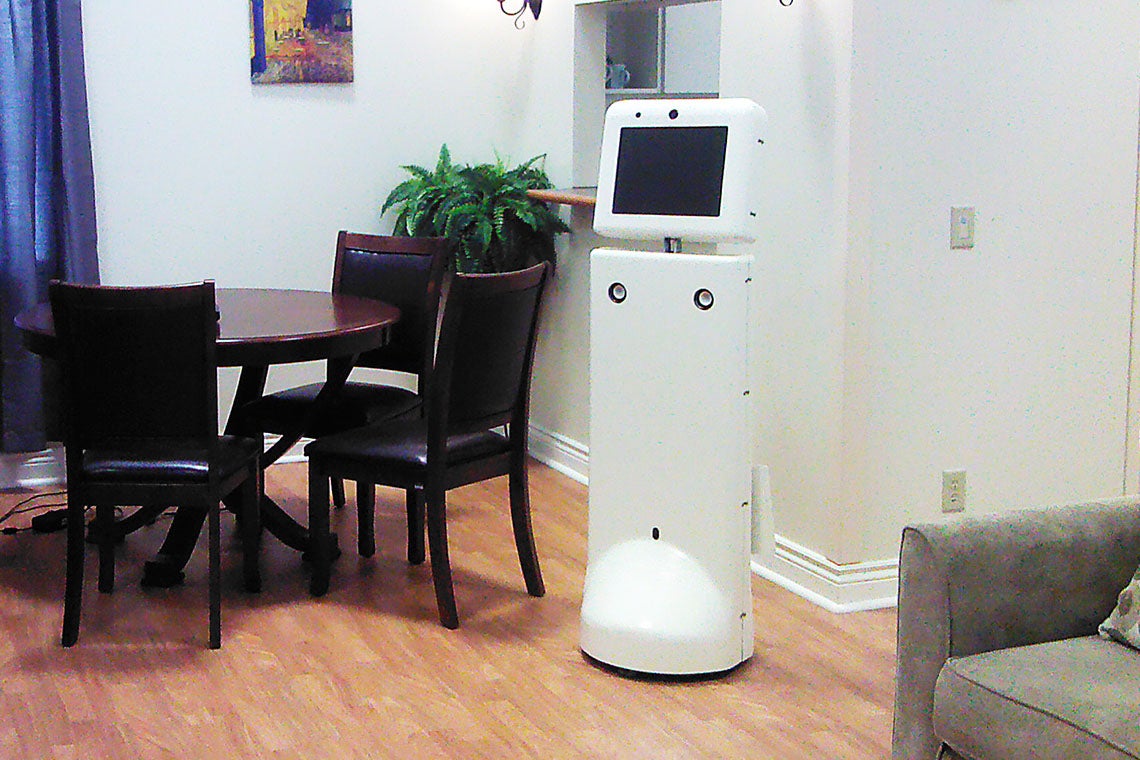 At U of T Engineering, robotics research in elder care is led by faculty such as Mihailidis, whose team develops smart-home robotics for older adults, and Professor Goldie Nejat, who designs socially assistive robots that cognitively stimulate and promote social interaction in long-term care homes.

“We can take these projects, put them on the UBTECH robotic platform, work with our counterparts in China to do the same thing, test robots in our respective countries, and work towards making commercially viable products,” Mihailidis says.

Over the next year, Mihailidis hopes to expand the centre’s research cohort. And, once travelling restrictions are lifted due to the COVID-19 pandemic, he sees vast opportunities for student and faculty research exchanges.

“The possibility to work with HUST and with UBTECH – we have the opportunity to see some real-world impact,” says Mihailidis. “And if this partnership model is successful, it presents a novel approach for collaboration going forward at the university.”