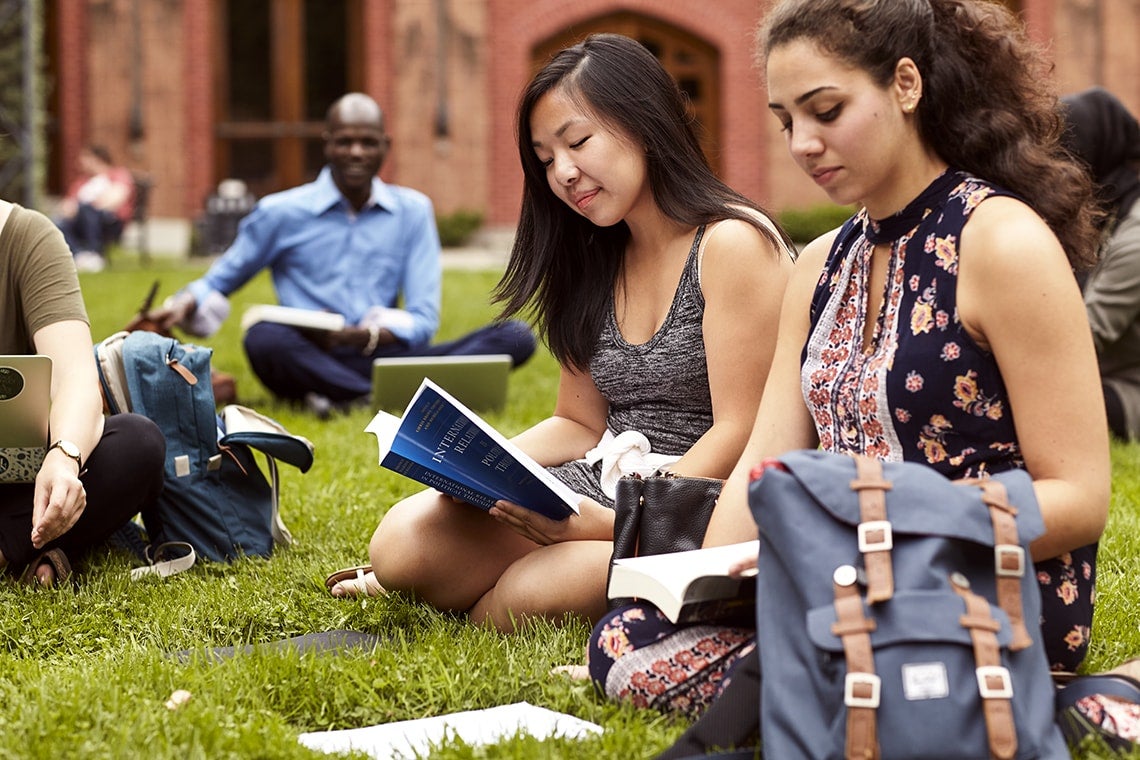 While more international students applied this year to Canadian institutions like U of T, many won't be accepted because of limited resources, reports Times Higher Education (photo by Riley Stewart)

After double-digit surges in international applicants to Canadian universities, Times Higher Education reports that campuses may not have enough research funding, space or supervisors to accept many of them.

At the University of Toronto, the number of postgraduate applicants went up 25 per cent, but only about one in 15 of the applicants can be admitted, Professor Ted Sargent, vice-president, international, told THE.

“The thing that limits us is funding for students,” Sargent said. “We could bring so much additional brilliant talent to Toronto and Ontario and Canada if we could get past these funding limitations.

“We’re saying no to a remarkable number of incredibly qualified people. That’s also a good problem to have in the sense that [those who are admitted] are absolutely superlative. They’re coming from the best universities from around the world.”

Read more about international applicants at U of T

Although interest in Canadian universities shows no sign of subsiding, the United States is seeing a drop in international applicants,THE reports – with 46 per cent of US graduate school deans reporting  “substantial” declines in the number of students accepting places at master’s level.

Read the article in full