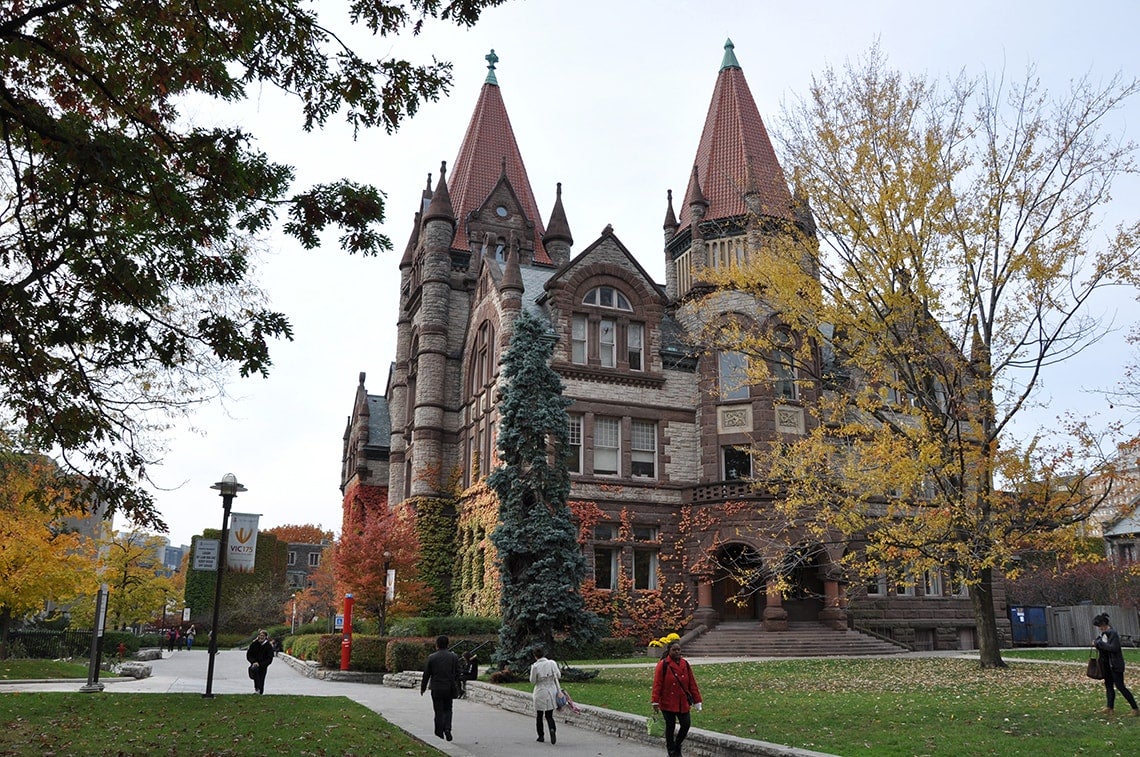 Applications from international students have increased at universities across Canada – and at U of T, applications from American students are up almost 80 per cent, The Washington Post reports.

Ted Sargent, U of T's vice-president, international, told the Post that international applicants cite U of T's academic excellence – its ranking as one of the best universities in the world and among the top five public institutions globally – and the sense that studying abroad, and at U of T specifically, will enhance their ability to get a job.

“A lot of people know that half of the people in Toronto were not born in Canada,” Sargent told the Post. “Canada is a place that is focused on attracting talent from around the world.”

The university has long signaled that its doors were open to the world, Sargent said. “That messaging about diversity and inclusivity is very resonant today.” 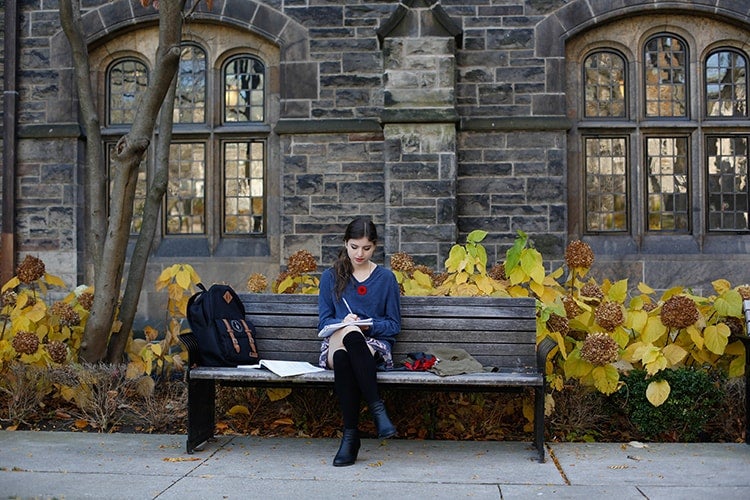 The Post story also highlighted the personal experiences of a number of students from the United States. Rebekah Robinson, a high school senior from Maryland, told the Post that, as an African American, she was drawn to Toronto for its academic reputation and climate, as well as the diversity in the city. Andrew Hong, a 17-year-old from New Jersey, told the Post he was eager to come to Toronto next fall, to study artificial intelligence at a top-ranked university. The tuition isn’t high compared to many U.S. schools, and the exchange rate makes it particularly affordable, he said.

The article also featured Brown University PhD student Khaled Almilaji, who has been stranded in Turkey since the Trump travel ban in January and is considering coming to U of T. His wife is pregnant with their first child and still in Rhode Island. The Syrian citizen was working on a master’s in public health at Brown when his visa was revoked during the first U.S. travel ban while he was on a research trip to Turkey. The University of Toronto has offered him a scholarship.

“If I don’t get the visa, I’ll be in Canada,” he told The Washington Post.

The New York Times also explored the impact of the Trump travel ban on Canadian universities, in an article published on March 24.

“Many Canadian universities are seeing a sharp increase in international student applications while foreign applications to many colleges in the United States have declined,” The Times reported.

The Times said U of T recorded a “stunning 80 percent leap in applications from the United States in the 12-month period ending in March,” compared with the same period a year earlier.

“The University of Toronto’s trends are the opposite of those found among 250 American colleges surveyed last month by the American Association of Collegiate Registrars and Admissions Officers,” the article said.

“While the survey reported 26 percent of United States schools surveyed saw a decline in applications from India and 39 percent saw a decline in those from the Middle East, the University of Toronto has seen a 60 percent increase in applications from India and a 54 percent increase from the United Arab Emirates alone,” the Times reported.