How will COVID-19 change Toronto? U of T's Matti Siemiatycki on the city's post-pandemic future 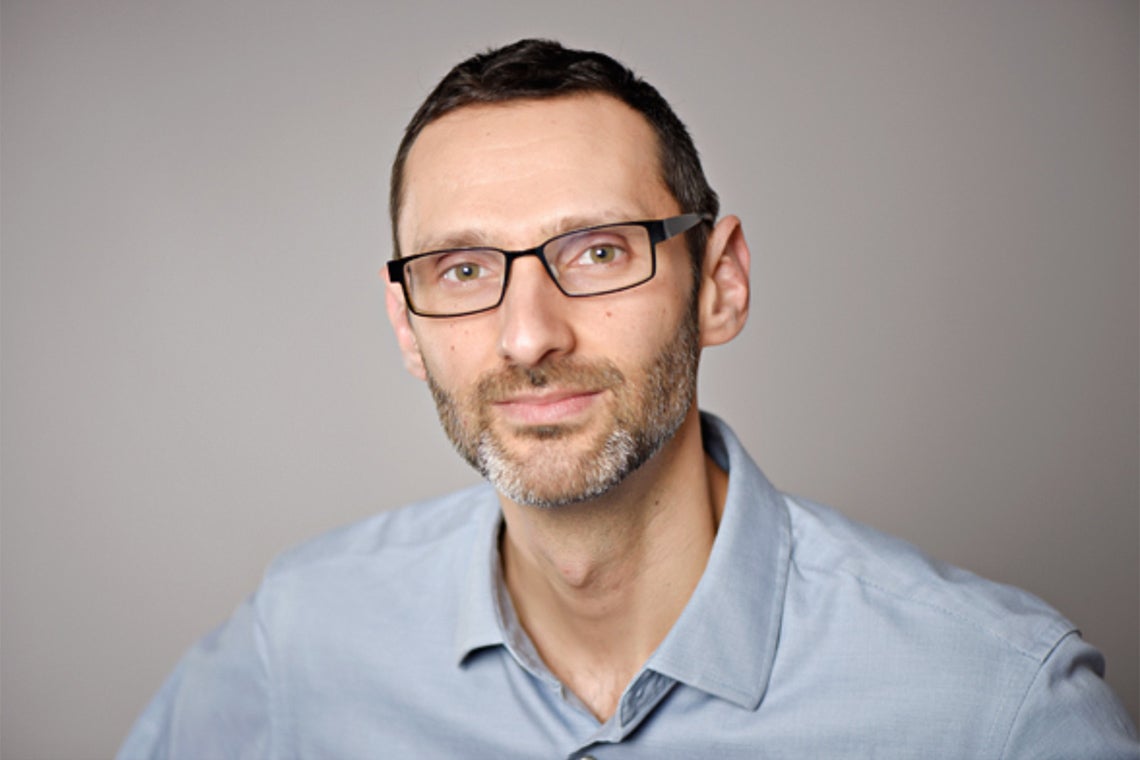 What will COVID-19’s long-term impact be on Toronto? Will it forever change how people work and live?

“Cities have been around for centuries and have survived pandemics,” says Matti Siemiatycki, an associate professor in the University of Toronto’s department of geography and planning in the Faculty of Arts & Science. “Cities will survive this one. But health and disease have been key drivers of change, so it's conceivable our city will evolve and change as a response to this.”

What those changes ultimately look like will depend on how long the crisis lasts and the decisions made by governments and businesses in response.

Siemiatycki, who is the interim director of U of T’s School of Cities, recently sat down with writer Sean McNeely to discuss some of the questions facing post-pandemic Toronto.

Will the COVID-19 pandemic make Toronto a less desirable place to live?

No, I think there are huge advantages to living in cities – the job opportunities, family connections, access to health care, the best medical treatment, parks, culture.

Cities have been around for centuries and have survived pandemics. Cities will survive this one. But health and disease have been key drivers of change, so it's conceivable our city will evolve and change as a response to this.

We’re seeing more community spirit, for example. You hear some people saying the city suddenly feels like a nicer place. Some of the volunteerism has been remarkable.

But we’re also seeing dimensions that are troubling, like racism and scapegoating of people of Chinese origin in some cases. How we evolve over the long-term can make us stronger, but it can also broaden the divisions that are under the surface.

Will this pandemic change Toronto’s retail and local business landscape?

Local businesses are the lifeblood of our main streets. When we talk about urban planning and animating spaces, retail is one of the key ways. Think of all the great streets in Toronto that are fronted by great street-level retail. Those retailers are hurting right now.

We talk about shops, restaurants and cafes – the places that define a neighbourhood. Until there's a vaccine, those businesses are going to struggle. For retail, the small retailers, the ones who are month-to-month but bring character to the neighbourhoods, are in big jeopardy.

So we have a risk that this could exacerbate the trend towards big box retailers becoming the norm on our streets. And I think we would lose something without the individuality and local flavour those small independent retailers bring.

Will the pandemic cause a permanent shift in how people work?

There's a wide range of people saying, “Now that I’ve tried working from home, I’m never going back to an office.” Others are saying, “I can't wait to get back to the office because I need to be around other people."

There have been predictions for years that office workers are going to work in their wired cottages or from anywhere in the world. But economic theory has shown there's a huge value in being together, in agglomerating.

It's in being places where there are other businesses that you learn about ideas, new ways of doing things; that's where innovation comes from. So we might see some office work going online, but there's still a huge power in being together.

Not everyone has the ability to work from home. That's been a little lost in this. There are so many jobs in industry and service work where you have to be there. Think of the front-line medical service providers, store cashiers, factory workers, lab-based researchers, transit operators or truck drivers. That comes back to the idea of why cities exist: There's value in being close to each other.

In the short-term, the impact on the city's budget is profound. The city is losing $65 million a week. Transit ridership is down 90 per cent. So public services is a big question mark.

Without substantial support from senior levels of government, we’re going to either see major tax increases or service cuts. And the services cut will be the services people value – like parks and recreation services, libraries and public transit. We're starting to see inklings of that in other places.

Cities are staving those off as best they can by dipping into their reserves. But if they don't get the support they need, they're going to be in a major financial crunch sooner rather than later.

How do you see Toronto rebounding economically?

We've entered into a recession at the fastest pace in history. As we come out of this, the recovery is going to be slow and the initial recovery period is going to be punctuated. Governments need to invest in stimulus programs around infrastructure and other rapid investments to get money into people's pockets.

The question is, can these drive toward greater equality and more environmentally friendly cities? Do we invest in affordable housing? Do we invest in transit that allows people to move more seamlessly? Or a program to retrofit buildings to lower energy consumption and reduce operating cost for building owners?

Does this lead to investment in cycling lanes and wider sidewalks, so there's better ability to distance and encourage active transportation? Then there's the question of affordability and homelessness. This pandemic could be a driver that leads us to invest heavily to build affordable housing across the city.

All of this is contingent on what the recovery looks like and how quickly we can get back up and running, especially if there's a vaccine.

Coming out of this, it’s clear this pandemic has exacerbated many of the issues we've seen and it's highlighted where there's looming tensions. But it’s also given us a focus on the need to address them.