How do people use public parks? Researchers study cellphone data to understand green space use 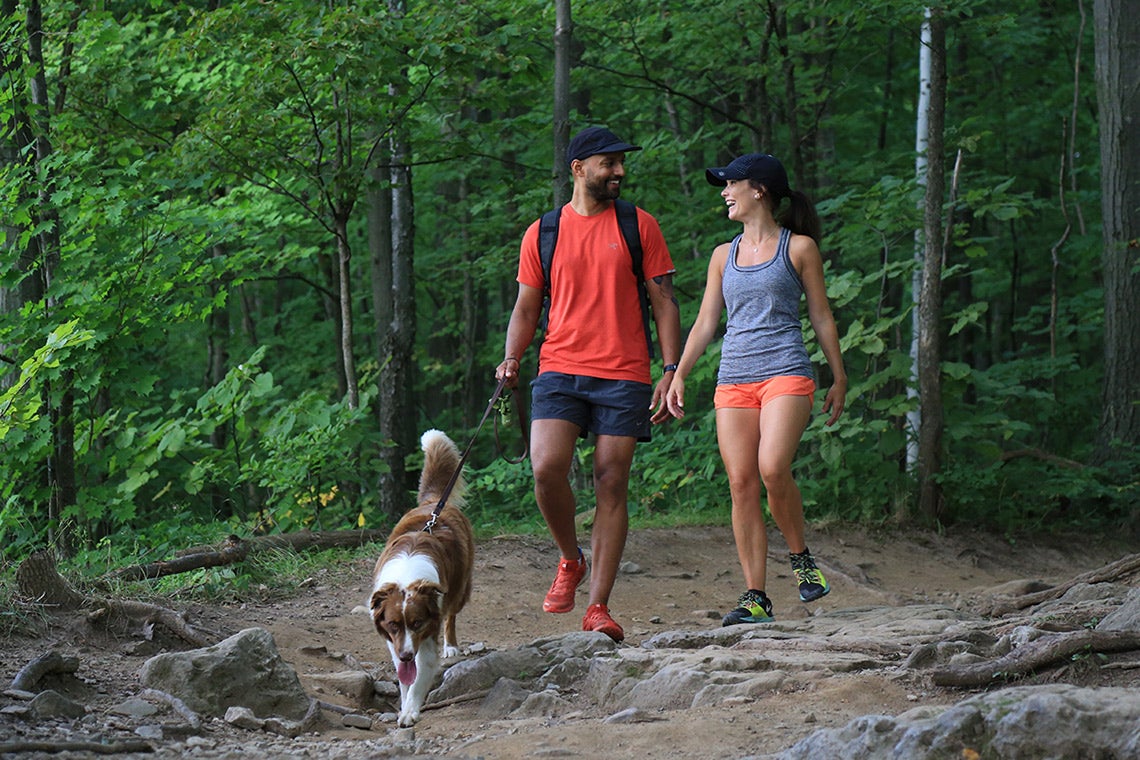 Managing public parks can be a balancing act – the more people enjoy them, the more wildlife is naturally damaged.

But researchers at the University of Toronto say anonymous cellphone data could help urban planners strike a better balance between the needs of people and wildlife.

Their study, published in the journal PLOS Computational Biology, is among the first to use anonymous GPS data from smartphones to track how people interact with green spaces, potentially impacting biodiversity.

“Managing green spaces is complicated because they play so many different roles, for human health, stormwater retention, biodiversity and so on,” says study co-author Alessandro Filazzola, who recently completed post-doctoral work at U of T Mississauga’s Centre for Urban Environments.

“When you see a lot of litter, trampling, off-trail use and different types of activity, what does it actually mean for the park, the diversity of the ecosystem and people's enjoyment of it?” 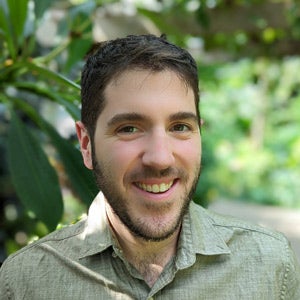 Filazzola likens parks to black boxes – both are full of useful, but largely hidden, data. Tracking park use traditionally means taking a headcount, a time-consuming method that doesn’t illustrate what people did during their visit. But with more detailed data, planners could customize green spaces around how they’re actually used, from adding new infrastructure in hotspots to targeting rarely used areas for biodiversity and conservation efforts.

“There can be trade-offs if we try to manage parks more for biodiversity or more for people,” says Scott MacIvor, co-author of the study and assistant professor in the department of biological sciences at U of T Scarborough. “But being able to look spatially and temporally at where humans and wildlife interact in urban green spaces, we could use this to create synergy in planning for both.”

GPS data has been used to gauge people’s activities in green spaces before, but studies have relied on volunteers signing up to have their information used, painting a limited picture. For this study, researchers relied on data from Mapbox, a company that creates custom maps for major apps including Facebook, Snapchat and Uber. Users’ identities are kept anonymous while their locations are gathered every two hours. The information is typically used for marketing and business purposes, such as picking the busiest hubs to place a new franchise. 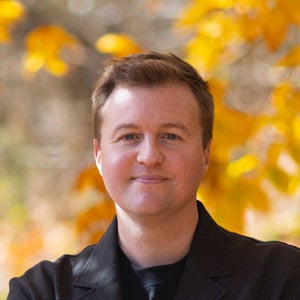 By teaming up with local and provincial conservation organizations, researchers tracked people’s trips to 53 parks in the municipality of Halton from June to August of 2020. The pandemic presented a unique opportunity, as park attendees had to submit reservations to visit seven of Halton’s most popular parks. They were able to compare Mapbox data with reservations and conclude the numbers reflected actual park use. That confirmation could open a lot of doors.

“I think it could be really powerful for making transit decisions, like determining where the best spots are to put stop lights, bus routes and so on,” says Filazzola. “That could be a great opportunity to see if we can make moving around the city more pleasurable and help get a bunch of cars off the road.”

MacIvor adds that smartphone location data could be cross-referenced with other datasets of demographics, socioeconomic status, housing and more to reveal equity gaps in accessing or using green spaces. It could also feed into its own mini data ecosystem – surveys monitoring biodiversity could be designed to build on insights or answer questions from location data.

“Having numbers behind why these green spaces are important to people is a powerful tool when advocating for them,” Filazzola says.

Data reveals trails and rocks most popular among park goers

The Mapbox data allowed researchers to track which qualities of parks drew the most people, including recreation features such as picnic benches and trails, and types of land coverage such as forests and swamps.

“The on-trail activity was probably the most surprising to us,” Filazzola says. “We had suspected that people would enter the park and go all over the place, but it turns out people really like trails and they like to stay on the trails.”

Forests cover most of the green spaces and were unsurprisingly the most visited, but people disproportionately congregated around cliffs and rock formations considering how little space they occupy. The study notes that many park visitors seek quiet spots and negative experiences with overcrowding could make them less likely to support park conservation efforts.

Filazzola and MacIvor plan to build on their work with future studies into urban green spaces that use smartphone location data.

“If we are able to learn something about how people use parks, what they're doing, where they're going or what amenities are critical to support park use, then we’re learning something that can actually translate into meaningful action,” MacIvor says. “This is just the beginning.”