Hampered by 'scientism?' U of T researcher examines the history of American social science 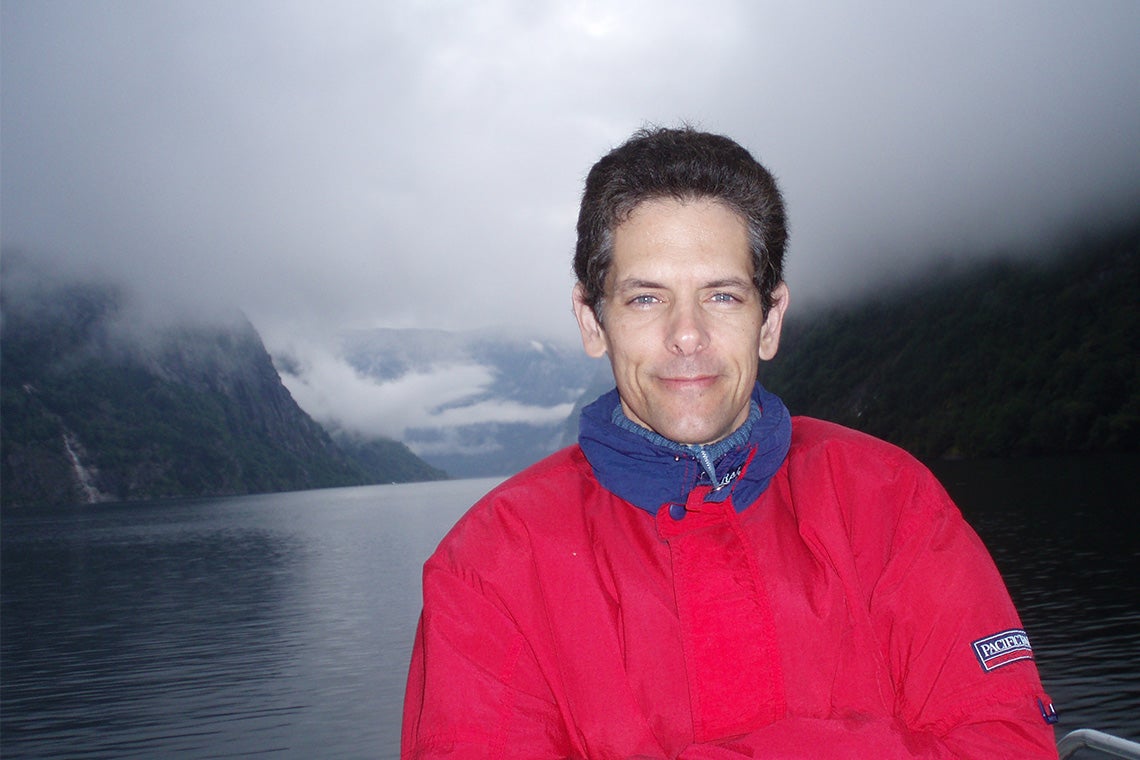 Mark Solovey, a professor in the Institute for the History & Philosophy of Science & Technology, explores the historical mistrust of social science in his latest book (photo courtesy of Solovey)

Early in the Cold War era, “social sciences were criticized for not being really scientific – for being ideological and political in ways that may seem to have been disguised as science,” says Mark Solovey, a professor in the Institute for the History & Philosophy of Science & Technology at the University of Toronto. 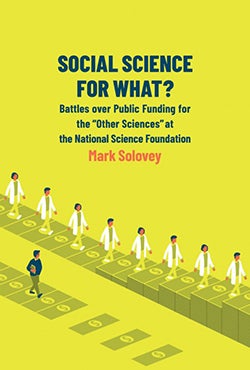 "[At the time], there was animosity in the U.S. towards socialism and communism. This caused a lot of problems for social scientists and their supporters, who argued for a science of society which was separate from ideology and politics.”

Social scientists were also pressed about the social relevance of their work regarding problems such as racism, income inequality, and crime, and threats to democracy, Solovey adds.

Solovey’s latest book, Social Science for What?: Battles Over Public Funding for the ‘’Other Sciences’’ at the National Science Foundation, explores the historical mistrust of social science, which he says continues to this day. He argues that when it comes to funding for academically oriented research, American social scientists have been more dependent on the U.S. National Science Foundation than their counterparts in natural science – the latter also find strong support from other science patrons. Yet, at the NSF the social sciences have had to contend with less respect over many decades due to critical attitudes toward the field.

Solovey has long studied the development of the social sciences in the U.S. In the case of the NSF, he says, support has always been hampered by “scientism,” the perception that natural science, governed by immutable laws and grounded in rigorous methods of inquiry, existed on a more elevated plane that the social sciences needed to emulate.

Like natural scientists, social scientists are concerned with evidence-based research and use both quantitative and qualitative tools to arrive at conclusions. But they are uniquely concerned with human society and social relationships, which are entangled with normative judgments and morality.

“When the NSF was established, its founders had to decide: Is there such a thing as a social science and, if so, how would we know if we see it?” Solovey says. “Certain areas of research have been institutionalized, such as sociology, economics, anthropology, political science. Psychology has areas that are more social, others that are more biological. There have always been boundary disputes.”

Social science funding has only ever represented a small proportion of the NSF’s budget. “In the late 1950s social sciences represented maybe two per cent of the total,” says Solovey. “Then came the 1960s, which was a different era in U.S. society.”

At that point, social science entered a kind of golden age due to its association with bold policy initiatives launched during the presidencies of John. F. Kennedy and Lyndon B. Johnson. Scientists helped to promote federal programs to tackle a wide array of problems, including, as Solovey writes, “juvenile delinquency, urban blight, racial conflict, poverty and unemployment.” By the late 1960s, the NSF allocated around seven per cent of its budget to social science – “the highest it’s ever reached,” Solovey says.

But in the 1970s, the pendulum swung back toward conservative mistrust. Liberals also expressed mistrust of some social science research, especially that which they saw as serving conservative economic or political ideals, practices and policies.

Solovey’s book takes readers to the end of the Reagan presidency and, in a short final chapter, up to the present day, leaving questions about the future of social science support in the U.S.

His book proposes a new funding agency for the social sciences in the U.S.: a National Social Science Foundation, which would seek to support social research on a broad front by welcoming and promoting work grounded in humanistic as well as scientific approaches – perhaps along the lines of Canada’s Social Sciences and Humanities Research Council.

“This proposal already came up in the late 1960s when there was a fair bit of interest,” Solovey says. “For me, it’s the most interesting episode in the entire story: there was a proposal in Congress, there were national hearings, the Senate voted to support it. But it never got support in the House of Representatives. And, by the late 1960s, the climate had changed and the whole idea disappeared. Since then, this idea has basically vanished.”

In their investigations of employment trends, poverty, political behaviour, human sexuality and so many other domains, Solovey notes that social scientists continue to rely on sources of public and private support. The contributions that they can make to society are all the more critical in times of global illness, war, and climate change.

“I would very much like American social scientists and people interested in the problem of funding to support a proposal for a National Social Science Foundation.”