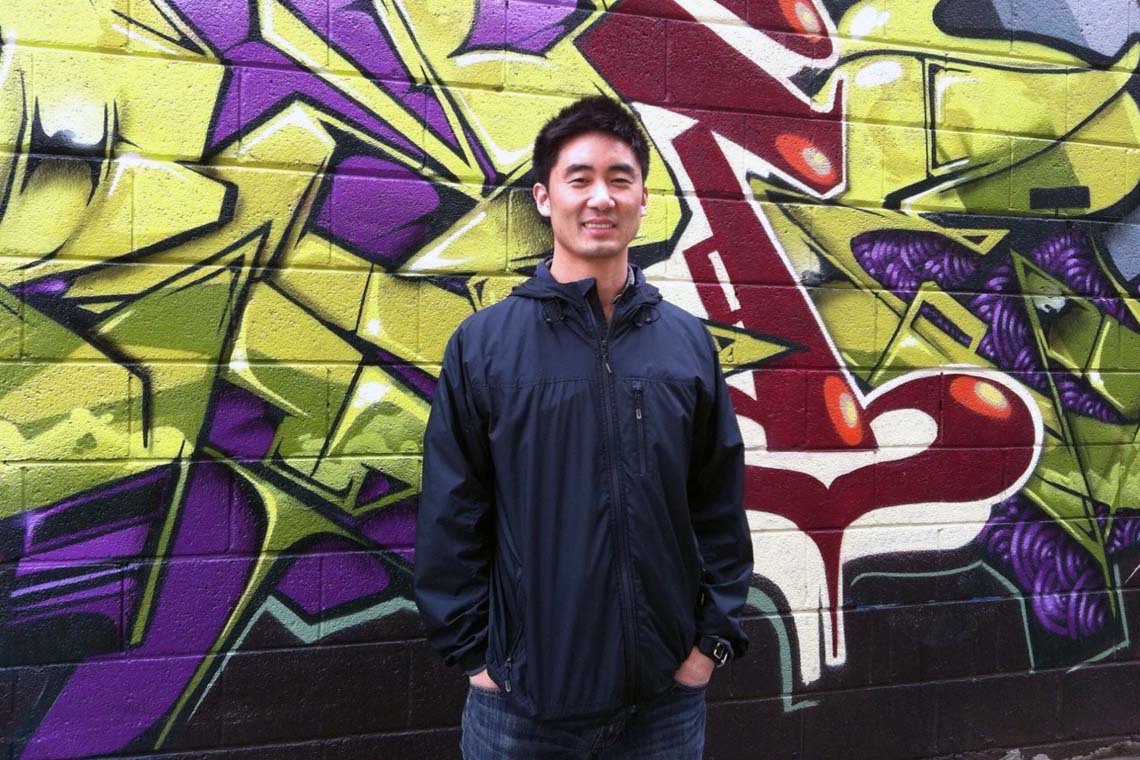 One year ago today, the United States witnessed the deadliest mass shooting in its history when 49 people were killed and 58 others wounded inside Pulse, a gay nightclub in Orlando, Fla.

But like the Sandy Hook kindergarten massacre of 2012, the Pulse shooting failed to bring an end to the widespread availability of guns across the U.S.

Jooyoung Lee, an assistant professor of sociology at the University of Toronto is teaching a fourth-year undergraduate course this summer on gun violence in the U.S.

“There’s a bit of insularity when we think of cases of gun violence,” Lee explains. “I wanted to show that everybody is affected in some way by gun culture – all communities, even if some are especially more vulnerable yet get the least attention from the public.”

Lee is one of the first two Bissell-Heyd Fellows at U of T's Munk School’s Centre for the Study of the United States, who are provided with resources to conduct further research in American studies, while giving them a platform to showcase their work with students and the general public. Just a few weeks ago, Lee organized a workshop on gun violence and its impact on urban Black communities in the U.S.

Lee’s interest in gun violence goes back to his time as a graduate student. Back then, he was writing his dissertation, which would become his first book, Blowin’ Up: Rap Dreams in South Central, an ethnographic study of young African American men from South Los Angeles who were trying to make it in the music industry.

Read more about the book

“Many of the men I met had seen family members and friends get shot. One of my main characters was in fact shot while I was doing research there, and his experience of living with injuries and adjusting to life after the fact made me want to know more about the everyday lives of victims and families from the communities that suffer from these shootings.”

The sum of Lee’s experiences shaped the syllabus of the undergraduate course he’s teaching this summer as part of the American studies program. The course looks at gun violence comparatively, using three case studies from across the U.S. Students analyze the decades-long gang war between the Crips and Bloods in South Central L.A. and focus on the historical origins as well as the structural causes of gang violence, including the marginalization of youth within African American communities, mass incarceration and the rise of the prison-industrial complex. Lee’s course also examines school shootings.

“I use these two examples as counterpoints. In the first instance, it’s a chronic violence that we never talk about because we have a negative bias and assume people are caught in ‘gang life’ on the streets. School shootings are events that tend to get politicians to start making legislative moves since they attract massive media attention.”

The third angle of the course looks at serial homicide. In particular, students learn about the Zodiac Killings in California, the most infamous unsolved serial murder case in U.S. history, which reflects Lee’s current interest in how unsolved cases reshape community life.

Lee's course also looks at gun violence survivors, a narrative that he insists is crucial in understanding patterns of violence.

“I believe it is essential to take into consideration the lived experiences of victims if we are to raise awareness and make progress on those issues.”

It’s something his students have already picked up.

“Our discussions are really inspiring because when I show them documentaries or when we discuss readings, they’re already open to this idea that if we want to get rid of gun violence, we can’t just talk about arresting people,” concludes Lee. “They are interested in addressing systemic issues, and they believe we must talk about racism, about the need to overhaul the education and health-care systems, about the ways in which we can help victims get back on their feet. They understand that. They know people from marginalized communities.

“And it’s a breath of fresh air to meet young people who are as motivated and eager to change things.”