Goodbye Obama: U of T professor reflects on the outgoing U.S. president's legacy 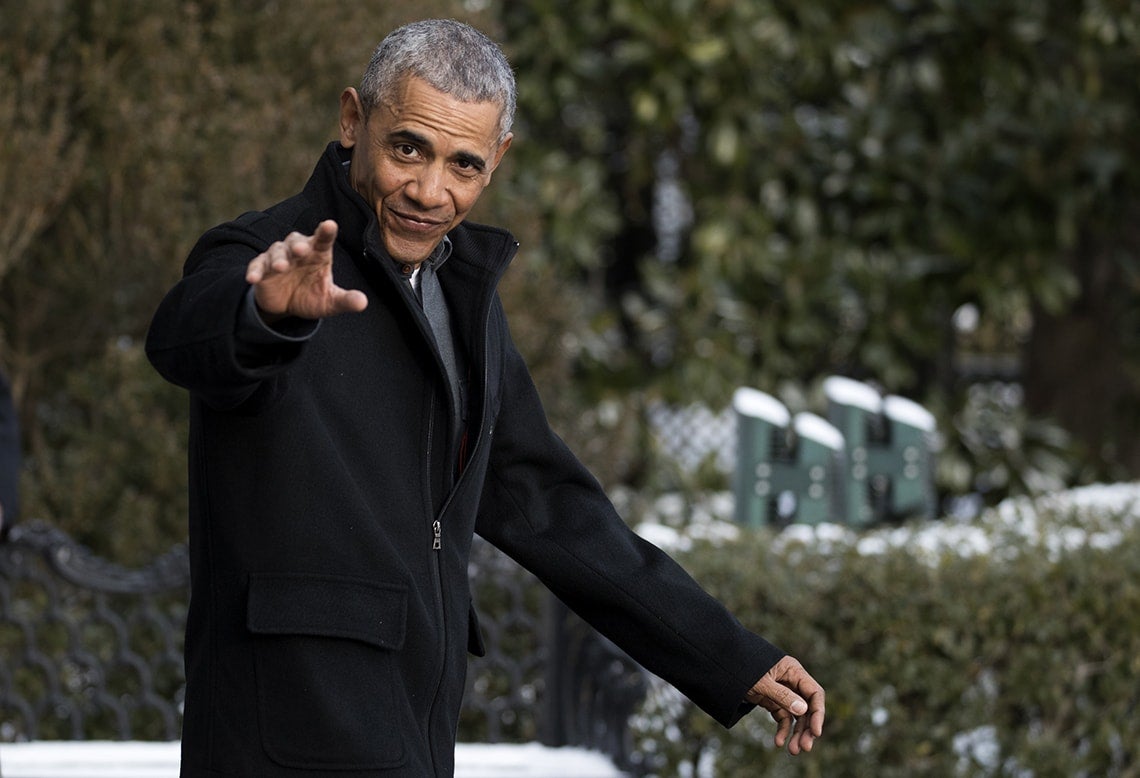 Back in 2008, Barack Obama ran a youthful presidential campaign, promising hope and change. He leaves office this year maybe a little humbler – and certainly much greyer.

As Obama gives his farewell address in Chicago Tuesday night – at a time of great uncertainty in U.S. politics – he leaves behind what many political observers describe as a more divided country. His successor Donald Trump has promised to roll back many of Obama’s signature achievements in health-care and climate change policy.

Ronald Pruessen, a history professor in the Faculty of Arts & Science and the Munk School of Global Affairs, is currently writing a book about Obama. This year, he began teaching an undergraduate course on the Obama presidency, focusing on successes, failures and Obama's place in history.

The author of a Pulitzer Prize-nominated biography of U.S. Secretary of State John Foster Dulles, Pruessen has long studied current U.S. policymaking from a historian's perspective.

“I've come to spotlight Obama partially because he's the (or 'a') key current exemplar of American policymaking and thinking – and because he's a complex, impressive and fascinating individual,” he said. “I may shift some of my emphasis to Trump in the months ahead, but I doubt that it will be nearly as satisfying.”

Read more about Pruessen's course on the Obama presidency

U of T News spoke to Pruessen about changes ushered in by Obama and how the 44th president will be remembered. 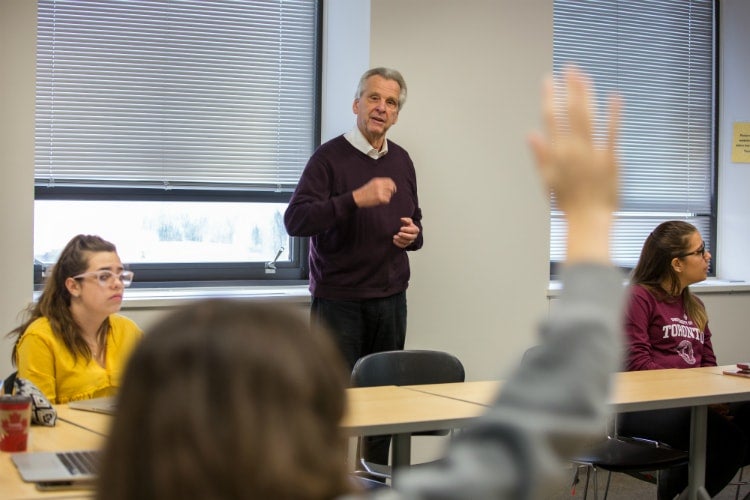 Obama ran on promises of hope and change. Has he delivered?

To a degree, absolutely.

There were extremely high expectations in 2008 after the election and as he began his years in the White House in January 2009. Even if he enjoyed a greater degree of support or power in Congress, he would have come up against the inevitable realities of domestic and international politics. The expectations were too high – understandable after the Bush years and given the fact you had the first African-American president. This was an exhilarating moment.

He then confronted some serious problems far beyond his ability to control in many instances. The most dramatic were Republican party opposition, which was intense and obstructionist, and some serious international problems particularly in the Middle East and Afghanistan.

What were his greatest achievements?

Certainly Obamacare. After well over half a century of debate – this goes back to the 1930s – about more universal healthcare coverage, he came up with a system that moves substantially in that direction. That was a landmark achievement.

He had huge success – at least at the beginning of his presidency – on economic recovery, given the incredible mess that he inherited after the 2008 election.

There was also an ironic success to a degree, internationally, in that he developed a more restrained approach to dealing with international issues. He came in with that intention to some degree because of the problems of the Bush administration. He went through his own learning curve with the involvement and escalating involvement in Afghanistan. He learned the lessons of the need for greater restraint.

You can say this is a negative achievement, but I say it's an achievement nonetheless: his ability to restrain involvement in the Syrian Civil War – though this is hotly debated.

And what do you think his regrets are?

Oh, I think he probably has hundreds! He ultimately has always been a very pragmatic levelheaded individual. Ironically in 2009, he was one of the first people to say the expectations were too high. In the real world, he was not going to be able to do everything that people wanted him to do.

On the home front, he might have regrets about Republican obstructionism and an inability to do more as far as social and economic problems within the U.S. are concerned. He made many concessions on the medical insurance front, and the program was flawed because of that. What he wanted to do was more dramatic and would have been more impressive, but it just wasn't politically possible. I think he would've seen it as an opening wedge – at least it started the process.

He also certainly would have wanted action on gun control, less tension in race relations and more impressive economic recovery – it's been good relative to the disaster in the beginning, but I think he knows perfectly well that the benefits of the recovery haven't been equally shared within the country.

How do you think the office has changed him – other than his hair colour?

I think it's relatively subtle – unlike the hair colour. I think he came in with an inclination to be cautious on foreign policy issues.

He had to go through his own learning curve. His gut instinct was that the U.S. had become too aggressive internationally, too ambitious. And he was more restrained in Afghanistan than Bush had been in Iraq – but he was not restrained enough. I think he learned some lessons there. It's still an imperfect learning curve if you look at things like his policies on surveillance and the more dramatic example of the use of drones.

You've got someone who isn't completely different from his predecessors in terms of the kind of role he wants to see the U.S. play globally.

I would strongly suspect he is a good deal more cynical and pessimistic about the political arena in the U.S. now. I don't think he was ever a fool. I think he knew it could get messy and ugly. But I think it was messier and uglier than he probably anticipated. I suspect he leaves office – at least privately – in a more sour and cynical mood.

Donald Trump has promised to undo many his predecessor's policies, starting day one. What changes made under the Obama administration will remain?

Some of the changes with respect to things like Obamacare will stick over time. There will be bumps in the road, and it's a very uncertain terrain right now in terms of the whole debate about repeal versus replacement.

I strongly suspect if we can jump ahead a few years that there will be something remaining of Obamacare medical insurance. Needless to say, I don't have a crystal ball, but I think it will be there as an expansion of the government's social welfare role.

My guess likewise if we jump ahead a few years is that there will be continuing acceptance of more liberal attitudes on issues like gender and sexuality. Again, a bumpy ride because of things like Trump's ability to name Supreme Court justices.

Conceivably, there could even be a bumpy rides concerning Roe v. Wade and abortion rights. But it's hard for me – not impossible, but hard – to imagine turning the clock back on some of these issues beyond temporary blips. I can conceive of the possibility of being wrong, but the odds are some of these changes have a kind of momentum to them going back to the 1950s and ’60s that will be impossible to reverse.

If Obama were a student in your class, what kind of grade would he get?

I'd absolutely give him at least a B+ or A- grade.

At least A or A- for good intentions. B in terms of performance but with extenuating circumstances, so average it out to a B+, A-. My students hate it when I give them this kind of straddling grade, but I've been teaching for a long time and looking at politics for a long time – there are times that the straddle grade is totally appropriate.