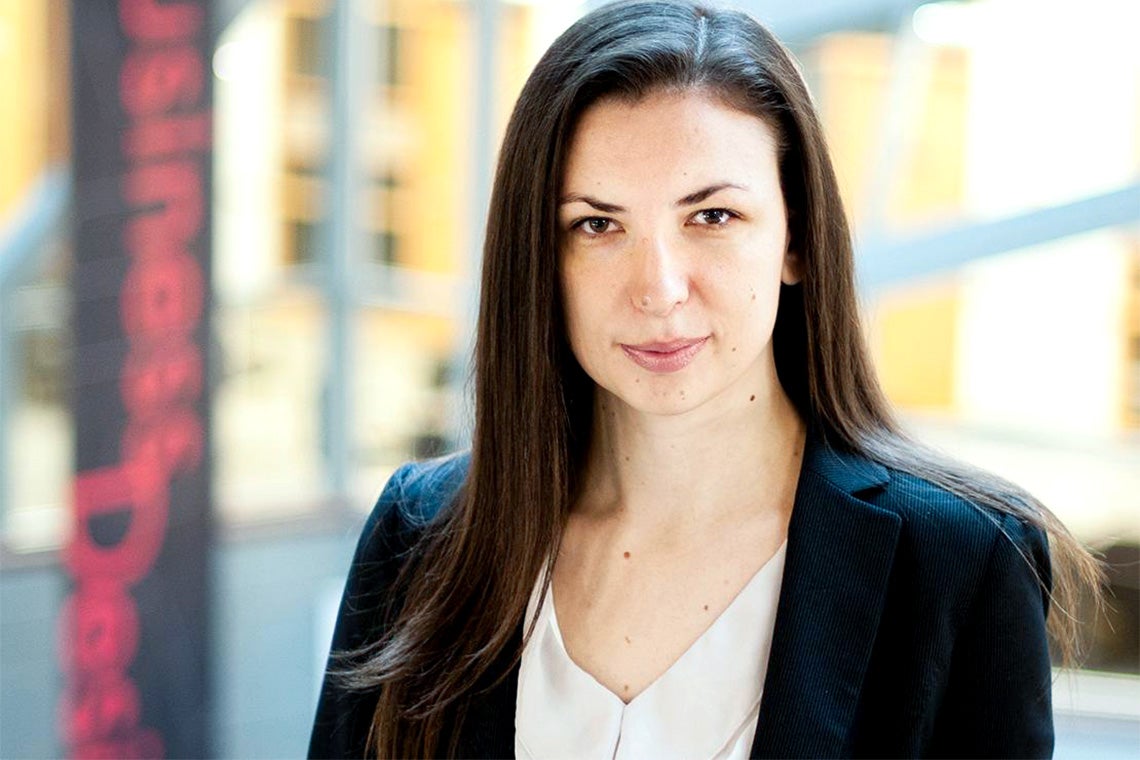 Putting women on the board of an organization is not only the fair thing to do, it leads to better financial reporting, research from the University of Toronto shows.

A new study of more than 6,000 U.S.-listed companies found that firms with a mix of women and men on their boards outperformed those where boards had no women or only one, with fewer financial reporting restatements and a lower incidence of fraud.

Diversity was key. The improvements levelled out once boards approached gender parity. That suggests the difference may come from a broadening of perspectives around the board table and not because women brought superior skills or other characteristics, said the study.

“If women are better at something than men, then we should see that, as we add more women to the board, each additional woman should produce more value. But that’s not the case,” said study author Aida Sijamic Wahid, an associate professor of accounting at U of T Mississauga and the Rotman School of Management.

Increasing the number of women on corporate boards was floated by regulators to reduce conformist board-thinking after the 2001 collapse of energy giant Enron in an accounting fraud scandal. It’s the reason why Wahid chose to focus on financial reporting as an indicator of board performance.

“I wanted to go back to the original issue behind why we even began thinking whether boards needed to be more diverse,” Wahid said.

She dug into data for 6,132 firms from 2000 to 2010, including information on board directors, financial restatements and restatement irregularities.

The benefits of more women continued to increase up to about three female directors before starting to diminish, with an average total board size of about nine directors.

Only about 20 companies, mostly in apparel or cosmetics, had boards with a majority of female directors at any time during the decade, according to the research. The percentage of firms with at least one female director dropped during the period, from 56 per cent to 54 per cent. The percentage of women on boards that had any women increased from 7.6 per cent to 9.1 per cent.

The results held for the periods before and after the 2002 Sarbanes-Oxley Act tightened rules on corporate governance in the United States.

Although it’s been nearly two decades since gender diversity on boards was raised post-Enron, boards have been slow to change and research has been inconclusive. The state of California, in a controversial move, is requiring all publicly traded companies to have at least one woman on their boards by the end of this year and between one and three female directors by 2021.

“We’re still not there when it comes to diversity and gender diversity,” said Wahid. “The issue has created certain pressures from investors – they’re the ones moving the needle. But many firms are very slow to respond to it.”

The study was published in a recent issue of the Journal of Business Ethics.