Fresh takes: U of T alumna organizes undergraduate research conference at the Centre for Ethics 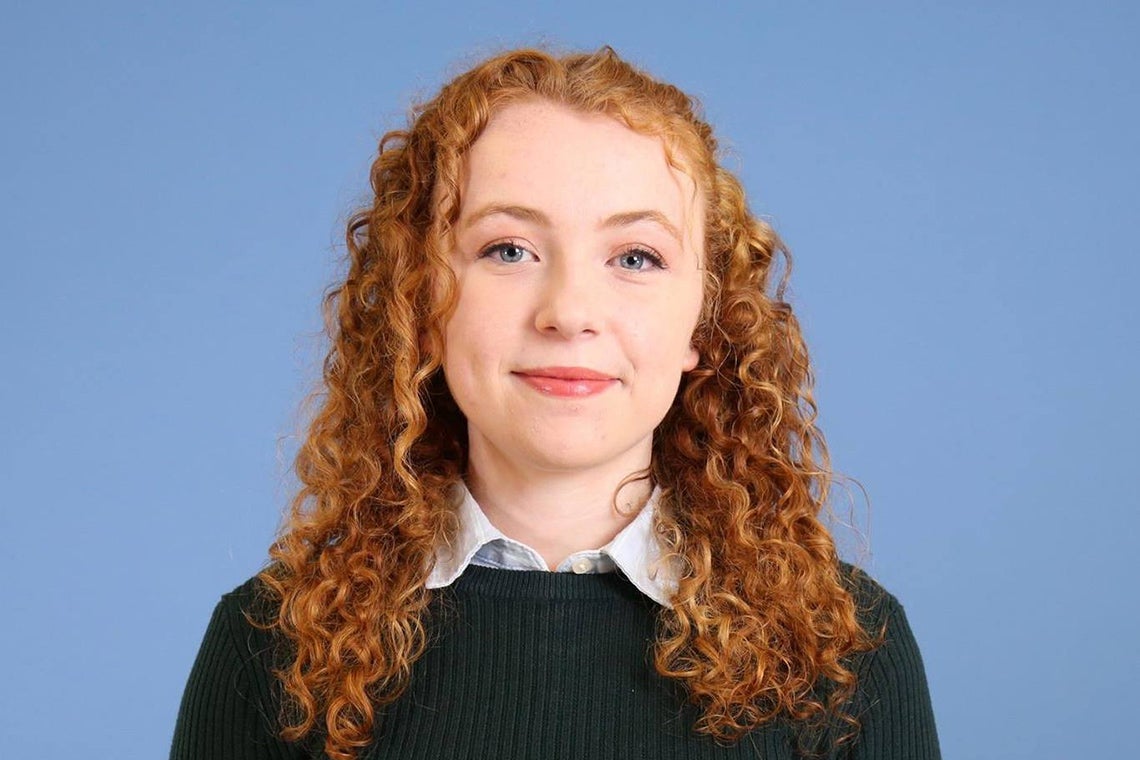 Recent grad Amelia Eaton, who worked as a research assistant at the Centre for Ethics, says undergraduate students are questioning long-held assumptions about race, gender and the environment (photo courtesy of Amelia Eaton)

For 15 years, the University of Toronto’s Centre for Ethics has served as a nexus for research and discourse on the ethical aspects of virtually every subject imaginable – from artificial intelligence to the COVID-19 pandemic.

Yet, today’s scholars of ethics aren’t only looking at new problems. They’re also questioning the very foundations of what many think of as received wisdom.

“Working here has allowed me to appreciate how some ethical questions have always been present, but are now getting renewed attention,” says Amelia Eaton, a recent graduate from the Faculty of Arts & Science who spent the past summer as a research assistant at the centre. “People are exploring them in new ways.”

That’s especially true of today’s undergraduates, who are questioning long-held assumptions in areas such as race, gender and the environment. Eaton says that’s where she got the idea to organize the Centre for Ethics’s first-ever undergraduate research conference in July, titled “Ethics, Intersections, Reflections.”

Now entering her first year of law school at Dalhousie University, Eaton recently graduated from Woodsworth College with a major in ethics, society and law and minors in philosophy and political science. With a particular interest in prison research, a fascination with ethical questions prompted her to seek an appointment at the Centre for Ethics as a work-study student during the last two years of her degree.

There, she promoted and hosted events and worked on a number of important initiatives, including the Annotated Bibliography of Ethics of AI – part of the centre’s online companion to the Oxford Handbook of Ethics of AI – the centre’s array of podcasts and online journals, and its expansive collection of event videos available on its YouTube channel. She even started the Centre for Ethics’s TikTok account. 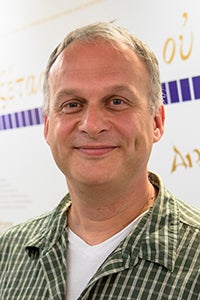 “During her time at the centre, Amelia made tremendous contributions to all aspects of the centre’s intellectual life,” says Markus Dubber, director of the Centre for Ethics. “She took full advantage of the opportunities and resources the centre has to offer, and even created new ones along the way.

“Working with other students and centre researchers, she became an integral part of the centre’s efforts to create a hub for interdisciplinary research across the university and to engage the public on a wide range of issues of ethical significance”.

Eaton’s work-study program complemented her ethics, society and law studies, where she was encouraged to train a fresh ethical eye on ideas old and new. She adds that the Trinity College program also equipped her with skills in argumentation and deductive reasoning that will serve her well in law school.

Digging deep into ethical questions, however, requires discussion. In her first years at U of T, Eaton says she could easily meet that requirement with friends in coffee shops or pubs.

But the move to a virtual format during the pandemic made things more challenging. While “everyone was still so passionate about what they were researching,”Eaton says, “the few people who used to stick around after the tutorial couldn’t continue chatting because everyone would just log out of Zoom and be done.”

The Ethics, Intersections and Reflections undergraduate conference helped fill the gap. Through targeted advertising and word of mouth, Eaton narrowed her conference applicants down to six presenters from a variety of diverse backgrounds with expertise in everything from computer science and anthropology to religion and urban planning.

“I didn’t want it to be 10 papers about Simone de Beauvoir or Plato,” she says. “I wanted presentations on topics that students discuss all the time – things are that are happening right now. We were also really clear in our call for submissions that they didn’t have to be philosophy students. We got a great response. There were so many submissions, it was hard to get through all of them.”

What most gratified Eaton about the conference was the level of engagement it inspired.

“The presenters were not only interested in showing their own work, but in drawing connections between what they were doing and what others were doing,” she says. “I know that students were able to develop connections that I wasn’t necessarily expecting.”

Eaton says she looks forward to organizing more conferences as a law student, and hopes that her research initiative is carried on at the Centre for Ethics– a place that has been central to her evolution as a thinker.

“I can’t overstate the importance of having this centre at U of T,” she says. “It shows that we can all talk about ethics – that we all have not only the ability, but the obligation to ask normative questions about different institutions in our society. I used to think that artificial intelligence was a technology problem, that prisons were a sociology problem and that surveillance was a political science problem. But ethics is what brings these subjects together.

“It allows all disciplines to be in conversation with one another.”