Fixing urban-rural economic disparity a laudable goal: U of T's Sean Speer in the Globe and Mail 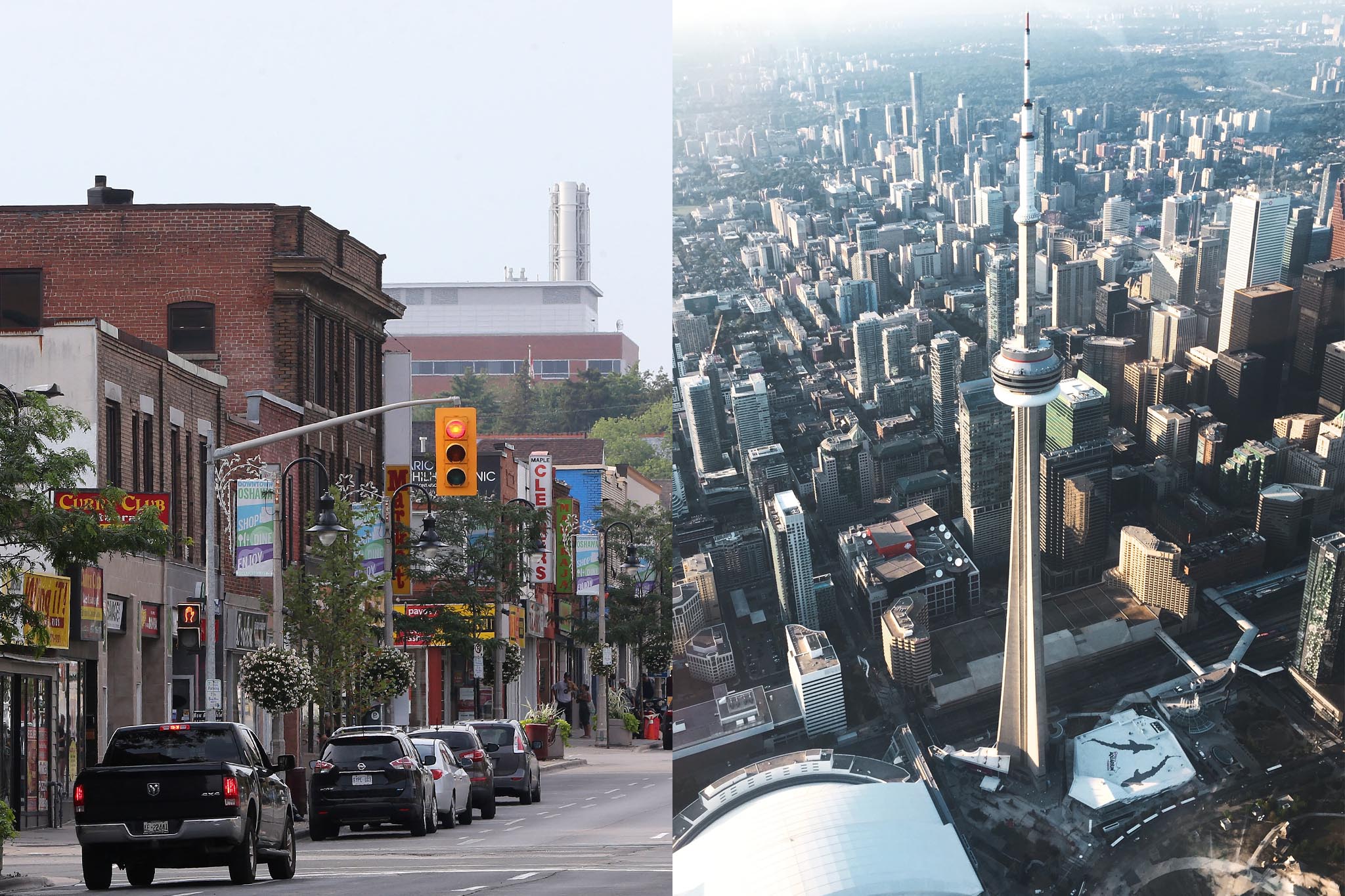 The Ontario government is right to seek to close the gap between rural and urban economic outcomes, “but it won't be easy,” says Sean Speer, an assistant professor at the University of Toronto's Munk School of Global Affairs & Public Policy.

In a Globe and Mail op-ed – co-written with Weseem Ahmed and Lorenzo Gonzalez – Speer says the transition from an industrial economy to a knowledge-based one has increased the disparity between big cities and the rest of the province. Of the 865,000 net jobs created between January 2008 and August of this year, 75 per cent were based in Toronto and 12 per cent in Ottawa, the authors say. The gap is also apparent in terms of demography, educational attainment and other socio-economic characteristics, they add.

Noting that Ontario's fall economic statement aims, in part, to encourage investment in rural and “undercapitalized” parts of the province, Speer, a former senior economic adviser to Prime Minister Stephen Harper, and his co-authors argue one solution worth considering is the U.S. Opportunity Zone model. The model “provides preferential tax treatment on capital gains in order to pull investment into roughly 8,700 neighbourhoods and communities that have been designated as ‘opportunity zones’ due to their poor economic performance,” they write.