Female physicians delay having children until later in life: U of T study 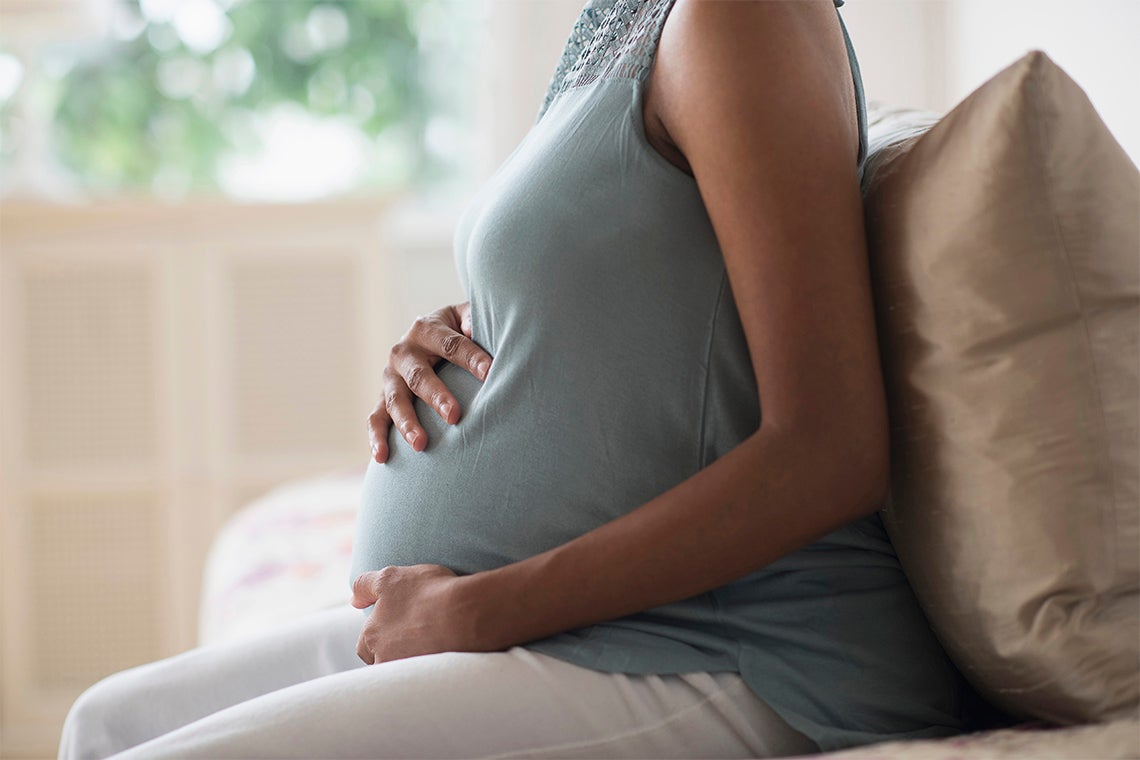 A study by U of T researchers suggests that female physicians wait until later in their careers to have children, which may increase the risk of adverse pregnancy outcomes (photo by Tom Grill/JGI via Getty Images)

Female physicians delay pregnancy later than their peers who are not physicians, according to research conducted by a University of Toronto team.

The study, published recently in JAMA Internal Medicine, looked at 5,200 licensed physicians in Ontario and compared them to more than 26,000 women who were non-physicians. 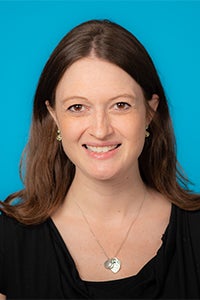 “We know female physicians often delay pregnancy to pursue their career goals,” says Andrea Simpson, an assistant professor in the department of obstetrics and gynaecology at the Temerty Faculty of Medicine who is one of the study’s authors.

In the study, which was published in May, researchers analyzed data that showed female physicians “significantly postponed” having children and, as a result, may be at increased risk of “age-related adverse pregnancy outcomes.”

Simpson says it’s important to consider the possible effects of delaying childbirth until a later age.

“We tell our patients about the risks of delayed pregnancy. With later maternal age, there is an increased risk of miscarriage and of infertility, and of adverse pregnancy outcomes like preterm births,” says Simpson, who is also an adjunct scientist at ICES and an obstetrician gynecologist at Unity Health Toronto.

She adds that the research indicates female physicians may intentionally wait to have children until later in their careers.

“Physicians appeared to catch up to non-physicians at later reproductive ages. We saw an increased rate in childbirth by physicians, compared with the general population, after the age of 37 years old.”

“The increased incidence of childbirth in physicians compared with non-physicians after age 37 is significant because it suggests that physicians always planned to have children, but they were waiting for a good time to do it,” Simpson says. “And, when we looked at what time it was, it appeared to be when physicians completed their training.”

Researchers also made the “surprising finding” that 98 per cent of female physicians did not have children at the time of licensing, says Simpson.

The research also points to further important areas of study when it comes to physicians’ health and wellness.

“There is still this overwhelming feeling that having a child during training is just not compatible with training in medicine,” Simpson says. “Medical training is very rigorous and there is no perfect time to have a baby.

“I think this research shows it’s important to think about ways we can support physicians in their roles as parents and as physicians at all career stages.”