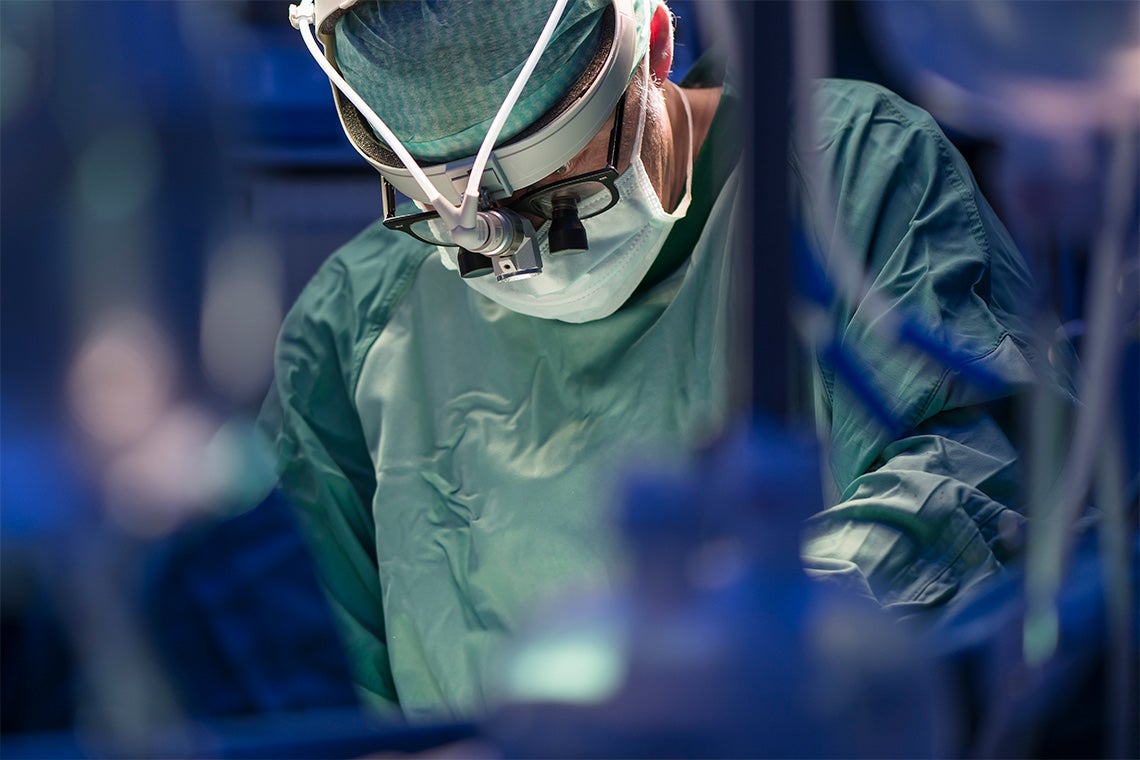 Female patients were more likely to die or experience complications after being operated on by a male – as opposed to a female – surgeon, according to a new study by researchers in the University of Toronto’s Temerty Faculty of Medicine.

The paper, recently published in JAMA Surgery, looked at 1.3 million adult patients in Ontario over a period of 12 years. It suggests women were 15 per cent more likely to experience a bad outcome if their surgeon was a man.

There was also a 32 per cent greater chance that a female patient would die in the 30 days after a procedure.

The researchers say their findings underscore the need to understand the reasons for the apparent disparity. 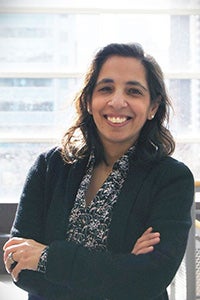 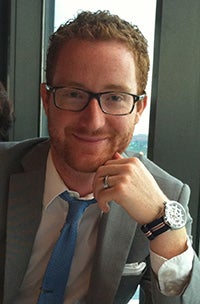 “We believe that the issues that are causing this gap are extremely complicated, and likely to enter behavioural science. We need to understand these issues and fill the gap in care for female patients,” says Jerath, who is also an associate professor with the Dalla Lana School of Public Health’s Institute for Health Policy, Management and Evaluation and a staff cardiac anesthesiologist at Sunnybrook Health Sciences Centre.

The study focused on 21 types of surgery, including procedures in cardiothoracic surgery, neurosurgery and orthopedic surgery.

“As a male surgeon, these findings really highlight a learning opportunity for me personally and for our profession,” he adds. “An operating surgeon’s sex shouldn’t affect a female patient’s outcomes. We need to do more work to understand why these discrepancies are happening.”

“There are social and cultural factors that may get in the way of providing the best care for female patients, and we need to investigate that further.”

There is also the need to study the ways patients and surgeons of both sexes establish trust, they added.

“Beyond performing the actual surgical procedure, there are complex processes in the care pathway before and after surgery that male and female surgeons may do differently surrounding clinical decision making, exercising personal judgement and team management,” Jerath says.

“It’s also possible that male and female patients communicate differently with surgeons of different sexes. Understanding these differences is important in improving outcomes after surgery for all patients.”

Jerath, who is also a scientist at Sunnybrook Research Institute and adjunct scientist at ICES, says she was “astonished” by the findings.

She says further research will hopefully examine if there are some practices among female surgeons that are leading to better outcomes, especially for female patients.

“We know this is a really uncomfortable piece of work. I work with a lot of terrific male surgeons. The results we found are at a population level and do not reflect any one surgeon’s practice,” she says.

“Our advice to all patients – female or male – is that they should be able to speak and have a good, trusting relationship with their physician.”

The findings also indicate the importance of increasing the number of female surgeons, Wallis says.

“This research really supports the goal of diversifying the surgical workforce to better match the characteristics of the patients we’re treating,” he says.