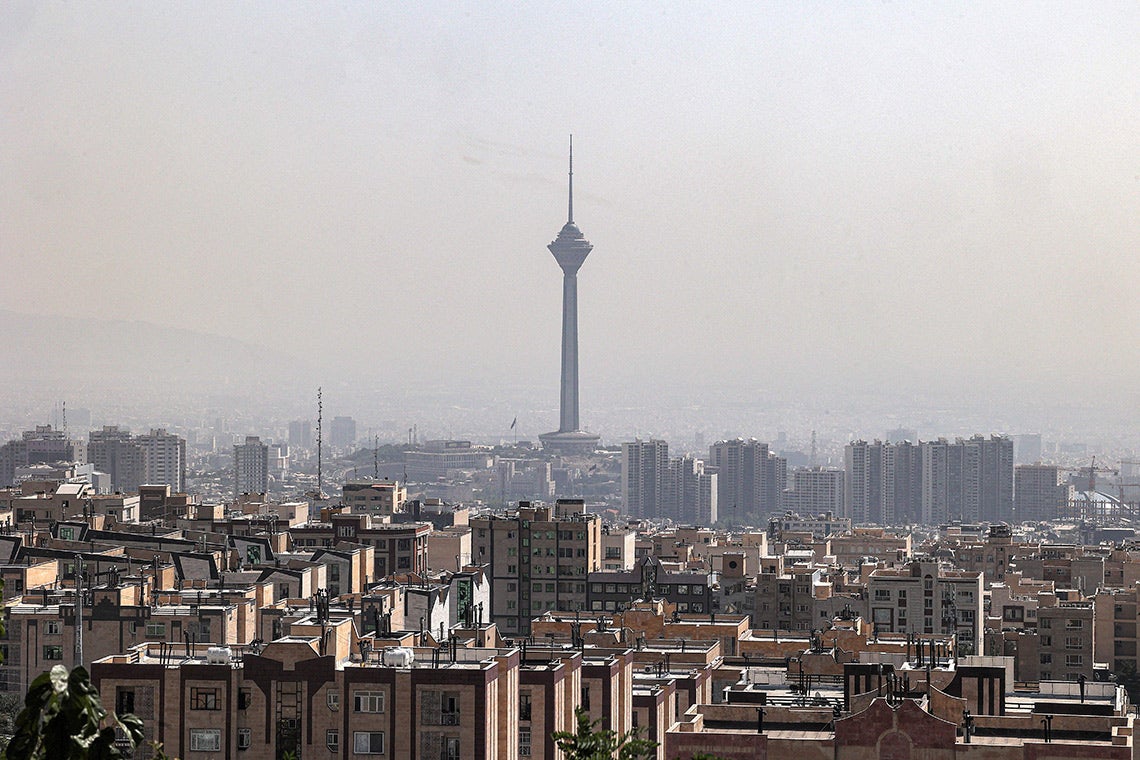 Experts from across the globe are preparing to discuss the ongoing women’s movement in Iran at Women, Life, Liberty: Iran’s Democratic Future, a Persian-language seminar organized by researchers at the University of Toronto.

The academic symposium, billed as the first of its kind, takes place Saturday and looks retrospectively at the history of the women's movement in Iran and the prospects for the country’s future. 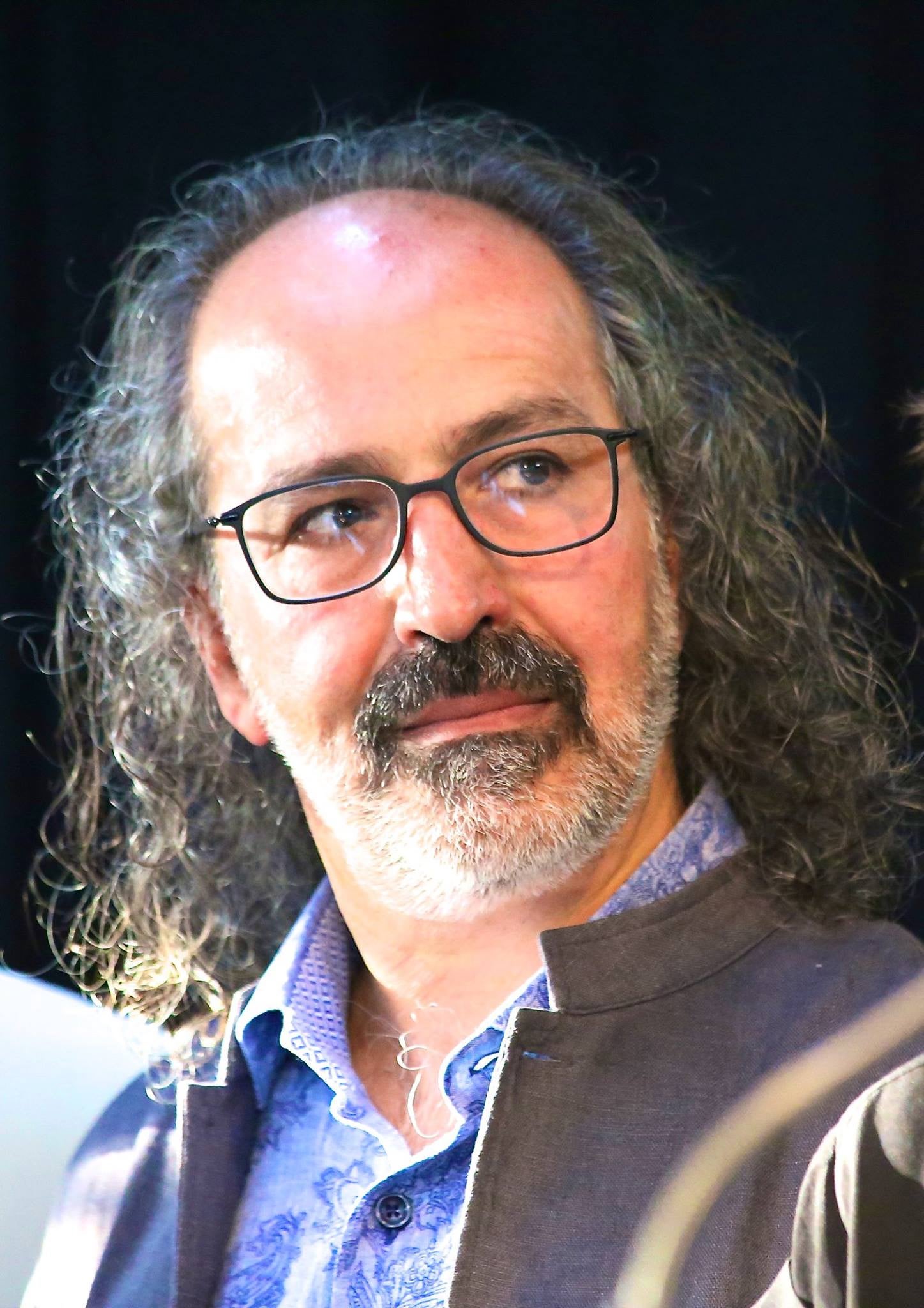 The event was organized by U of T’s Elahé Omidyar Mir-Djalali Institute of Iranian Studies and its director, Mohamad Tavakoli-Targhi. A professor of history and Near and Middle Eastern civilizations in the Faculty of Arts & Science, Tavakoli-Targhi has devoted countless hours to bringing this symposium to fruition.

“We are the leading institute of Iranian studies in North America [and] we have had weekly events and seminars and discussions on various aspects of Iranian civilization, history and culture,” Tavakoli-Targhi says. “We also felt obligated that we should, rather than sit back and watch what is happening, begin to foster an academic conversation about the transition to this future democratic era.”

The symposium comes amid the recent intensification of the women's movement and uprising in Iran. Protests and civil unrest flared following the death of 22-year-old Iranian woman Mahsa Amini on Sept. 16, 2022.

“Iran had a revolution in 1979, promising freedom and liberty but delivering the Islamic regime,” Tavakoli-Targhi says. “The question is: how can we, through our own participation, writing, thinking and discussing the movement, begin to foster this democratic ethos.” 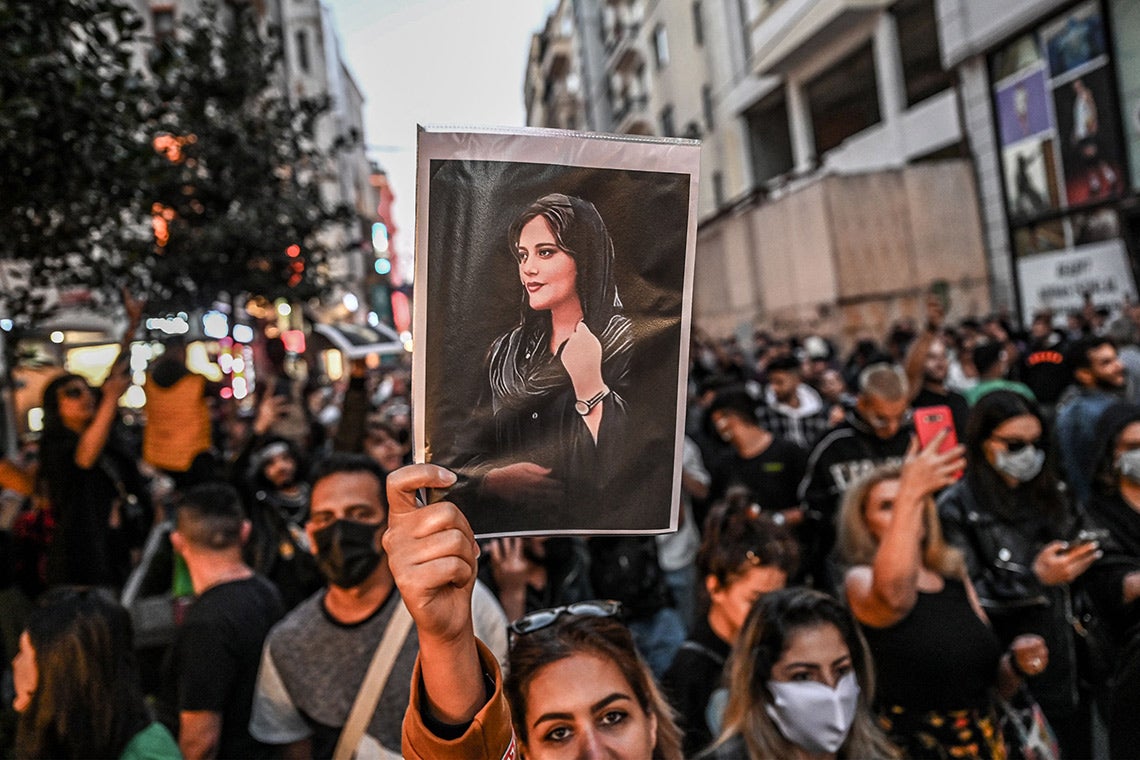 A protester holds a portrait of Mahsa Amini on in Istanbul on Sept. 20, 2022 (photo by Oza Kose/AFP/Getty Images)

Panelists at the symposium will range from human rights lawyers such as Mehrangiz Kar, an internationally renowned writer who covered the 1979 revolution, to prominent figures within the Iranian Canadian community such as Ali Ehsassi, a Toronto-area MP, to professors such as Nazila Ghanea at the University of Oxford, who is also the UN special rapporteur on freedom of religion or belief.

“We decided on a panel that is highly diverse, representing Iranian scholars and Iranian lawyers who are Iranian Jews, Iranian Baháʼís, Iranians from different religious denominations,” Tavakoli-Targhi says. “That diversity of the panels is a really distinctive feature of this seminar.”

While the symposium will be entirely in Persian, Tavakoli-Targhi says English speakers can keep an eye out for his weekly seminars and discussion groups. Future symposiums may tackle topics such as intellectual freedom and autonomy of universities from state intervention.

Those wishing to participate in Women, Life, Liberty: Iran’s Democratic Future can attend via Zoom or in-person at Innis Town Hall from 10:15 a.m. to 7 p.m.

“In a sense, we are both looking back at the history and also the horizon of expectations for a democratic and pluralistic Iran,” Tavakoli-Targhi says. “And from that point of view, I think the symposium is rather unique.”

Symposium participants and other community members are encouraged to consider a donation to the Iranian Studies Student Scholarship Fund.