Every breath you take: air pollution from idling cars puts kids at risk, U of T research says 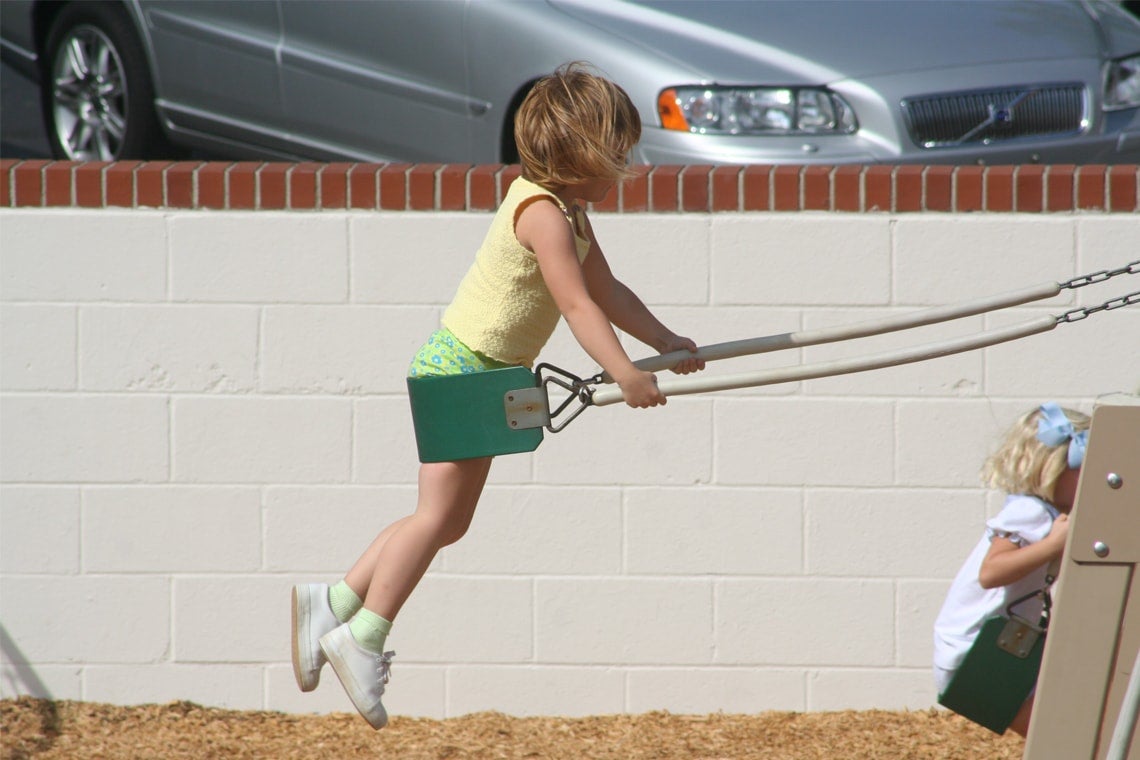 We think of schools as safe places for children but an invisible hazard is lurking right outside the front door,  says a new study from the University of Toronto.

“We wanted to know what happens when cars idle outside of schools, and we found that it creates some significant air pollution issues,” Adams says. “Under certain conditions, particularly in the winter when the air is not moving and dispersing that air pollution, cars can generate very high air pollution concentrations right where students are being dropped off.”

Kindergarten play yards are often located next to drop-off zones, subjecting the youngest students to concentrated exposure to auto exhaust, he says. This can lead to a variety of negative effects like respiratory health issues, poor school performance, and poor well-being later in life.

“Students spend a long time at school,” he says. “They don't really have a choice in where they're going to school, and schools are built to last for a long time. Understanding what's going on in these very local sources of air pollution is important because that's really where the exposure occurs.”

With every breath, urban dwellers inhale a toxic cocktail of air pollutants such as carbon monoxide, sulphur dioxide, nitrogen oxides and ozone. Our general exposure is typically predicted by government air quality data related to the postal code of an individual’s home. But, Adams notes, many of us spend the majority of our day away from home, at work, school or other locations with different air quality. 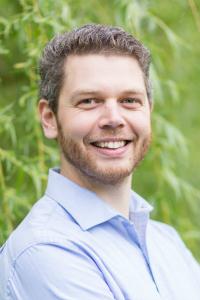 “The amount of pollution an individual is actually exposed to can change according to proximity to busy roads and major highways, workplace exposure, physical exertion or even weather conditions,” he says.

“As we get better air pollution models that can estimate [pollutions levels for] an entire city by block, by street or even household location, we can integrate that information into the activity patterns of how people move through the environment and start to understand what local exposure means,” he says.

In his research, Adams collects air pollution data from mobile monitors, satellite imaging and fixed monitoring stations. He hopes to combine that information with location and heart rate data from cell phones and wearable fitness devices.

“It's very difficult to control sources of pollution,” Adams says. “But it’s particularly important information for those who are at risk, such as the elderly, youth or people with existing cardio-respiratory diseases.”

“We want to inform people that a specific location might not be a good place to go for a run today, or that there’s a better location elsewhere where there’s lower exposure to air pollution,” he says. “We want to provide the public with a way to manage their own risk. Simple changes can help to minimize health effects on students.”

The study recommends locating play structures and play yards away from drop-off zones, encouraging students to walk and bike to school and convincing auto-oriented parents to turn off their engines in the drop-off location.

The study, by Adams and Weeberb J. Requia of McMaster University, “How private vehicle use increases ambient air pollution concentrations at schools during the morning drop-off of children”, appears in Atmospheric Environment.