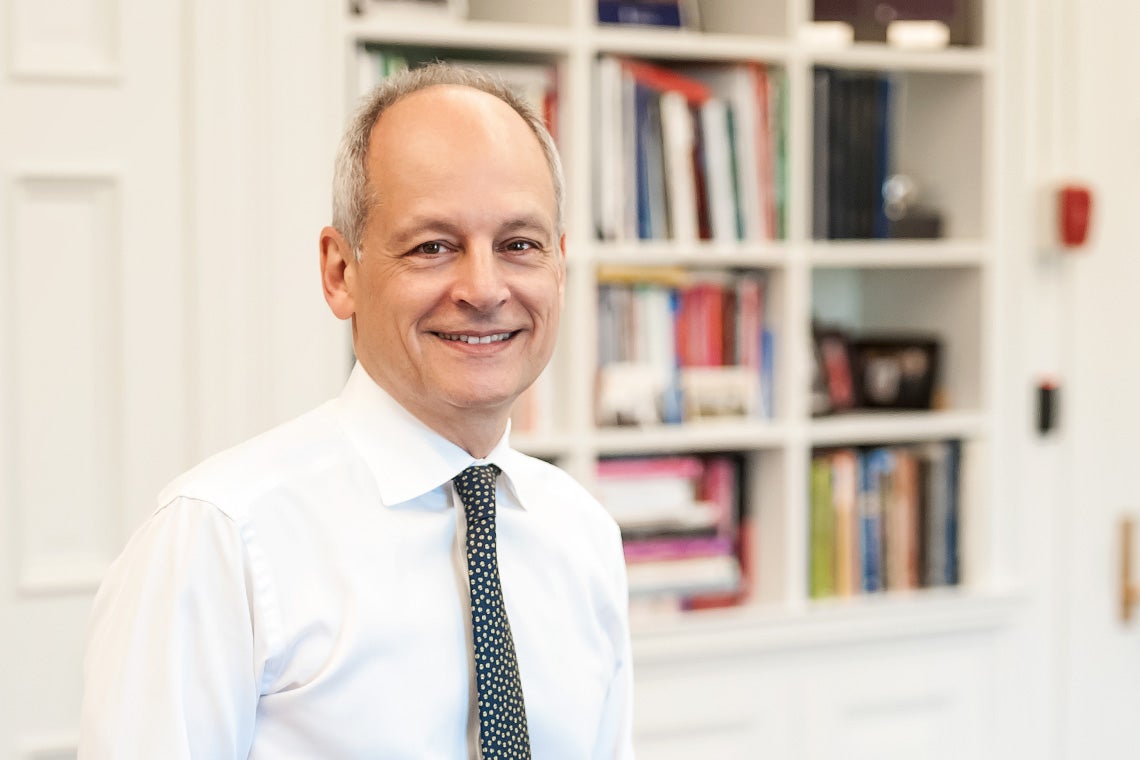 University of Toronto President Meric Gertler says governments are rightly focused on convincing business to invest in innovation, but that sustained investments in university research, growing the country’s research talent and championing partnerships between universities and industry are equally as important.

In a recent op-ed for the Hill Times, President Gertler noted Canada was the first country to release a national AI strategy, an initiative funded by the federal government and led by the Canadian Institute for Advanced Research (CIFAR) – and that five years on, the country is now a global leader in the field. “Canada’s innovation policy must embrace the entire innovation ecosystem, from fundamental research to the creation of new products, services, and companies. And it must do so by harnessing the distinct, but complementary, roles of the public and private sectors,” President Gertler wrote.

The point was also raised in an op-ed that President Gertler and CIFAR president and CEO Alan Bernstein recently wrote in the Globe and Mail.

Read the op-ed in the Hill Times