Eco-lighting startup, built by U of T alumni, pivots to sourcing medical gear for hospitals 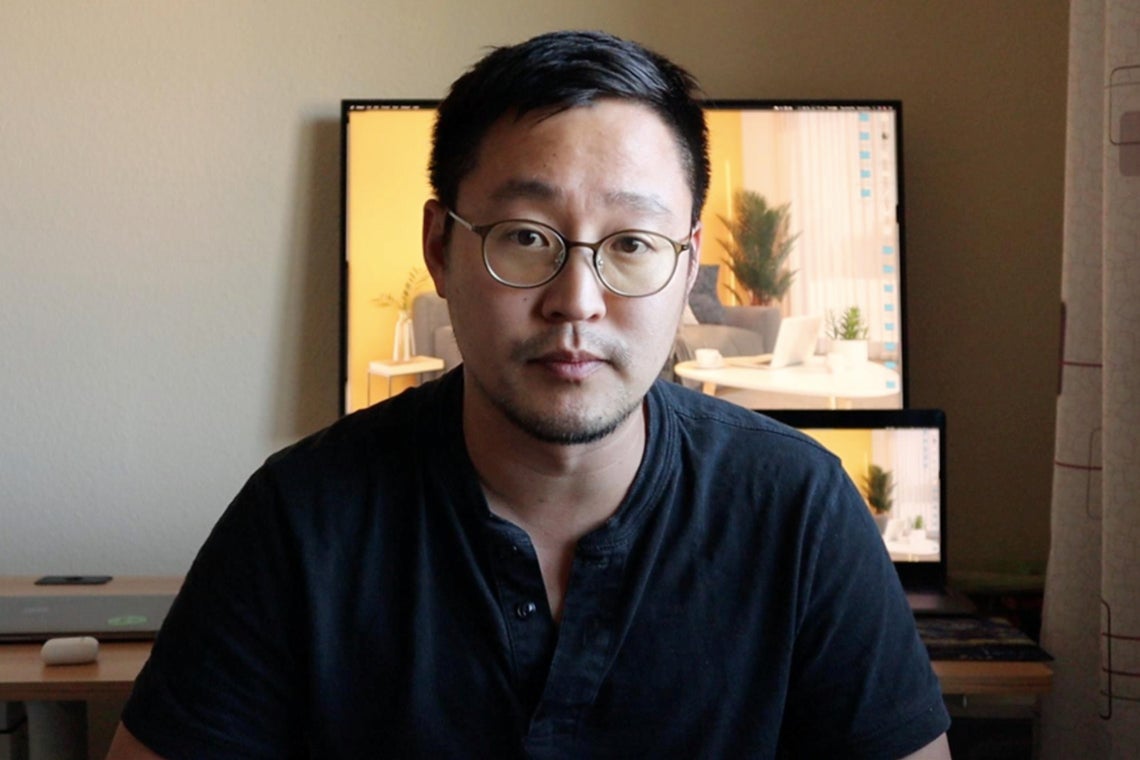 Co-founded by U of T alumnus Gimmy Chu, energy efficient light panel-maker Nanoleaf is donating 50,000 surgical masks and fulfilling an order for 1.1 million masks for a Toronto hospital that will be provided at cost (photo courtesy Gimmy Chu)

Nanoleaf, a company founded by alumni from the University of Toronto’s Faculty of Applied Science & Engineering, has signed up to help provide medical masks, gloves and goggles amid global shortages of life-saving personal protective equipment for front-line health workers, including in the Greater Toronto Area.

To start, Nanoleaf has committed to donating 50,000 surgical masks to hospitals in Canada, the United States “or to the places in need,” according to co-founder and CEO Gimmy Chu, adding that the firm is also working on fulfilling an order of 1.1 million masks for a hospital in Toronto that will be provided at cost.

“As everyone in our company started working from home, everything was shutting down, our team were left relatively idle,” says Chu. “So we thought, why don’t we use our resources to get critical products flowing into hospitals? It just made sense to join the battle in any way we can.”

Using manufacturing connections in China, Nanoleaf has pivoted their efforts towards sourcing personal protective gear that will then get shipped by air to North American hospitals as early as this week. The company’s team in China will also check the quality of the products to ensure they meet federal guidelines in Canada and the U.S.

They’re hoping to do much more. The company has created GoFundMe campaigns in both Canada and the U.S., each with a goal of $1 million. The money will enable them to provide two million pieces of equipment – masks, gloves and goggles. It would also allow them to expand their efforts into distributing disposable medical coveralls.

Chu says the company’s focus will be on sourcing critical protective equipment for the foreseeable future and encourages any hospitals in need of supplies to reach out.

“This is a global fight against a crisis and there’s no time,” he says. “Our company, along with other companies, decided to adapt and use whatever resources and connections we have to act immediately.”