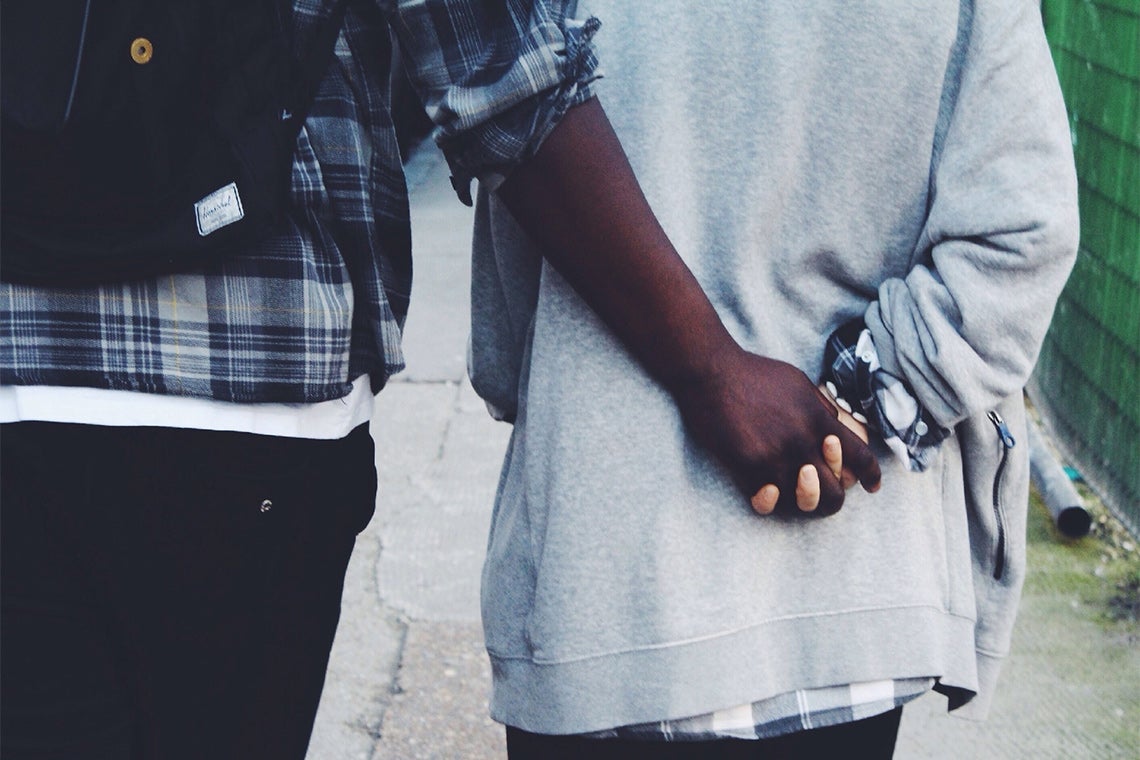 In her research, Diana Peragine encountered study after study that suggested an early sexual debut poses a risk to sexual health and sets the stage for a long list of negative outcomes, from unplanned pregnancy and sexually transmitted infections to sexual exploitation and abuse.

“Research has traditionally cast first sexual intercourse as a young person’s sexual debut and focused on the public health concerns that it raises – documenting its onset, its causes, and its consequences as a problem behaviour not unlike adolescent drinking and drug use,” says Peragine, a doctoral candidate in psychology at the University of Toronto Mississauga.

“As a result, there’s this long body of evidence linking an earlier sexual debut to adverse sexual health outcomes.”

But Peragine wondered if the earlier studies painted a complete picture.

So, she teamed up with her colleagues and looked at the idea of sexual debut in a broader sense. That includes other important firsts beyond intercourse – such as first sexual contact, first sexual stimulation and first orgasm.

The researchers also looked at the impact these experiences had on future sexual functioning, which had rarely been covered in previous research.

Peragine, along with fellow U of T researchers Malvina Skorska, Jessica Maxwell and Professor Emily Impett and Associate Professor Doug VanderLaan, detailed their findings in the study “The Risks and Benefits of Being ‘Early to Bed’: Toward a Broader Understanding of Age at Sexual Debut and Sexual Health in Adulthood” in the Journal of Sexual Medicine.

The researchers surveyed 3,139 adults to learn when they had sexual intercourse, sexual contact, sexual stimulation and an orgasm for the first time. Participants were also asked about their sexual history in the previous four weeks – specifically, if they had any difficulties with orgasms, desire, arousal and sexual satisfaction.

“Those with an earlier sexual debut had fewer sexual difficulties in many of these domains, and therefore healthier sexual function,” Peragine says.

She adds that it’s tricky to say exactly when an early sexual debut has occurred because “early” has been defined in many ways including before marriage, before the age of consent, before adolescence and even before the development of sexual readiness – and there’s still no consensus on its definition today.

“All these different markers have been used to define an earlier sexual debut, but none of them have really been universally agreed upon,” she says, adding that the average age for sexual intercourse among the study’s participants was 17.

The study also found that 93 per cent of participants indicated they had already had some sexual experience before engaging in intercourse, including previous sexual contact, orgasm and sexual stimulation.

Peragine says capturing sexual experiences beyond intercourse was important because adolescence is a time of sexual discovery and experimentation, and intercourse rarely marks the onset of sexual activity for young people. In fact, she says research suggests that other sexual debuts are becoming more common with each passing generation.

She adds that healthy sexual function is critical to sexual health and should be counted among the potential health outcomes of an early sexual debut.

“Heathy sexual function is a prerequisite for healthy sex, which should be pleasurable in addition to being safe and consensual,” she says. “It is also a growing priority when defining and managing sexual health. It includes an absence of difficulties with desire, arousal and orgasm, as well an absence of pain during sex and satisfaction with sexual activity.”

Peragine says the team also found that earlier exposures to some experiences, such as orgasm, seemed to bolster sexual interest and excitability. However, women tended to have these experiences years after men did – and their delay may be reflected in women’s higher rates of sexual desire and arousal disorders compared to men.

Peragine hopes the study will shed new light on early sexual experiences and the positive health impacts these events have later in life. She also hopes this research could better inform sexual education – particularly abstinence-only education.

“Abstinence-only education ... stresses that no sexuality is healthy sexuality for adolescents,” she says. “Our findings not only contradict this view, but (indicate) that efforts to delay sexual activity may carry a risk themselves.

Peragine adds that abstinence-only education “might even be detrimental to young people’s sexual health in the long run – at least with respect to the capacity for functional and healthy sex.”