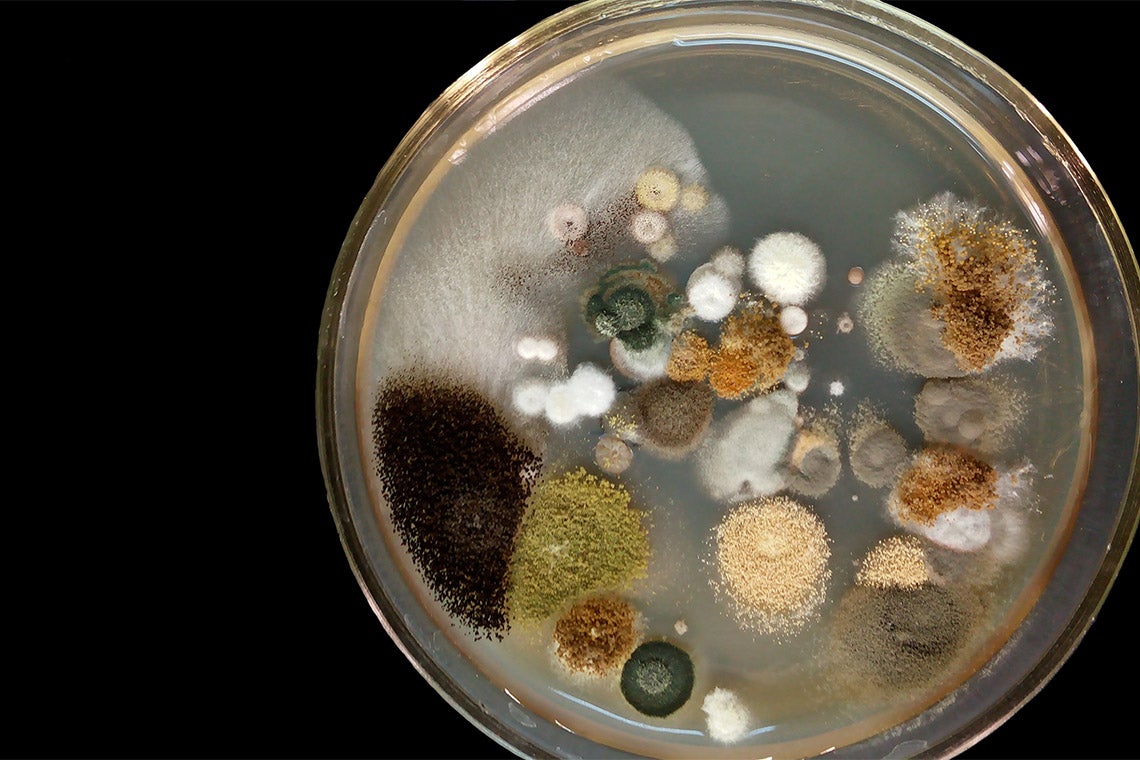 The researchers say drugs derived from natural compounds, as opposed to the synthetic ones, tend to be more effective because "they were honed by evolution to work on living cells" (photo via Wikipedia Commons)

Charles Boone first set foot in Japan fresh out of undergrad in 1983 when he lived and worked with a local family on a rice farm in Chiba prefecture, just outside Tokyo. There, he fell in love with many things Japanese – not least its cuisine, which owes much of its flavour to fermenting microorganisms.

Now, years later, the microbes would lure Boone back to Japan, albeit for a different reason. 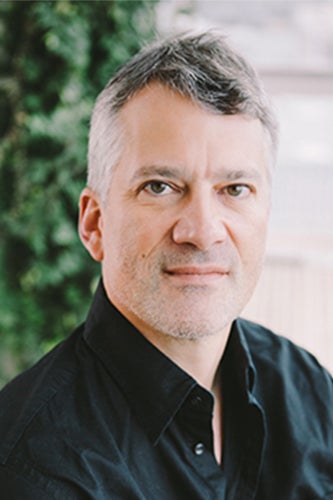 Boone (left), a professor of molecular genetics at the Donnelly Centre for Cellular and Biomolecular Research, is best known for research that has revealed how thousands of genes co-ordinate to sustain basic cellular processes. But he also wants to find new medicines – and thinks that little germ-like microbes can be the best place to look.

“So many of the drugs we use today have come from microorganisms,” says Boone. “And there’s still an enormous untapped potential out there.”

Over the last decade, Boone has been working with Minoru Yoshida and Hiroyuki Osada, both professors at the RIKEN Centre for Sustainable Resource Science, to identify new compounds from microbes with the potential to be research tools and pharmaceuticals.

Another Donnelly investigator and U of T professor, Andrew Fraser, is also collaborating with the RIKEN teams to find new drugs that target parasites.

Surrounded by cherry trees on a research campus just outside Tokyo, the RIKEN Centre houses the world’s largest collection of natural compounds – some 40,000 chemicals and other derivatives produced mainly by soil microbes and plants, as well as some synthetic compounds.

“The RIKEN collection is exceptional because it contains so many pure natural products” says Boone. “This makes it easier to investigate how those molecules might be acting on living cells.”

Collected by Osada’s team over the last 15 years, the medical potential of the vast majority of compounds remains unexplored.

“We still don’t know why the microbes are producing these compounds,” says Yoshida.

It could be that microbes are using these chemicals as weapons against other microbes or as communications tools, as most of them seem to be non-toxic. Whatever the reason behind their making, the researchers hope to tap into this chemistry for new molecular tools and drugs.

It’s no coincidence that Japan has such a rich resource of natural compounds. The country has a long tradition of microbial exploits in the production of food and drink. Take the rice wine sake, for example. It involves the sophisticated use of a filamentous fungus to transform pure rice into a suitable carbon source for fermentation by yeast cells.

The microbial know-how allowed Japanese scientists to discover, in the second half of the 20th century, more than 100 new antibiotics, as well as the anti-parasite blockbuster drug ivermectin, a finding that was recognized by a Nobel Prize in 2015.

“Drug applications came naturally out of using microbes for food fermentation,” says Yoshida, whose 1990 discovery of trichostatin A, a drug that interferes with how the DNA is packaged inside the cells, from a Streptomyces bacterium transformed the study of epigenetics and led to similar compounds that are being trialed on patients as a treatment for cancer and inflammation.

According to a recent study, the majority of approved medications come from nature, or are synthetic molecules inspired by the natural products. Infection-fighting antibiotics and cyclosporine, an immunosuppressant that has made transplant medicine possible, are prominent examples.

Natural products make good drugs because they were honed by evolution to act on living cells, says Yoshida. They tend to be large and structurally diverse molecules that engage with their cellular receptors more specifically than the purely synthetic drugs, meaning they can be used at low doses and elicit fewer unwanted side effects.

Despite their clear potential, the pharmaceutical industry has shifted its focus from the natural compounds, which are also difficult to purify and synthesize on an industrial scale, to searching for drug candidates among large pools of synthetic chemicals.

But Boone thinks this may be a mistake.

“It seems ridiculous to be shunning natural products given that the majority of drugs we use today have come from nature,” says Boone. “And our work suggests that there are a lot of compounds out there that could be useful for research and also medicine.”

A 2017 study by Boone, Yoshida and Osada’s teams found that the RIKEN collection holds more medically promising compounds than several stockpiles of synthetic chemicals widely used in research. They did this by identifying the molecular mechanism of action for thousands of compounds, using a large-scale application of the yeast cell-based chemical genomics platform, developed by Boone’s lab in the Donnelly Centre. Many of these housekeeping processes in yeast cells are also found in human cells and have been implicated in a variety of diseases, from cancer to Alzheimer’s.

But, there are many more compounds left to test.

More recently, Sheena Li, a post-doctoral researcher who worked in Boone’s lab at RIKEN, where he holds a joint appointment, and has since moved to the Donnelly Centre, found that one compound from the RIKEN collection acts as a powerful antifungal by blocking an important enzyme in yeast cells. As such, the compound holds promise for the treatment of drug-resistant fungal infections, which are becoming a serious global health threat.

Taking all their data into account, Li says they have identified about 50 products with medical potential. The next step is to check if these chemicals act in the same way in human cells.

“It’s a great step forward to be able to take something that you invested so much time studying in yeast into the human system,” Li says.

Unlike Boone and Li, Fraser is not interested in compounds that work in human cells – quite the opposite.

“We want to find new drugs against intestinal parasites,” he says . “But we do not want to harm the humans infected with these parasites.”

Gut worm parasites affect around one billion people globally, 880 million of them children, according to the World Health Organization. As the parasites are becoming resistant to frontline treatments, including ivermectin, new drugs are urgently needed.

Since ivermectin was discovered in a soil microbe, Fraser thinks there’s a good chance more future treatments are to be found at RIKEN.

His team recently developed a method to screen for drugs that target an unusual type of metabolism that only exists in parasites. This type of metabolism does not require oxygen for energy production and allows parasites to survive inside the host’s body for long periods of time.

Because parasites are difficult to cultivate in the lab, Fraser’s team found a way to trick the harmless worm and staple research tool, C. elegans, into using the oxygen-independent metabolism and look for drugs that affect it.

Any drug candidates will only target the worms without causing harm to humans, who do not have the ability to make energy the same way as the parasites.

The next step for Fraser is to see if there any compounds in RIKEN’s trove that act on those targets.

“The RIKEN natural product collection is like an incredible collection of intricate tools – the challenge is to figure out which targets each compound affects, and how we can use them to kill pathogens and enhance our health,” he says.