Does sugar raise blood pressure? It depends where it comes from, U of T researchers say 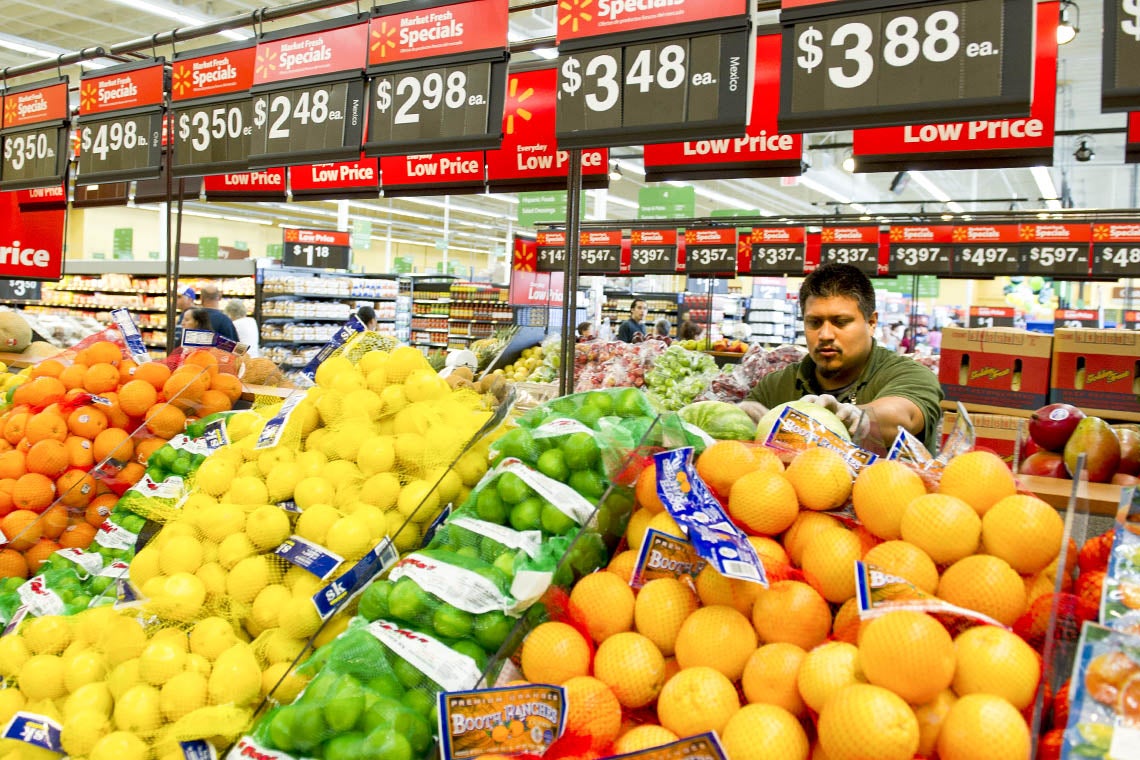 A study by U of T researchers suggests that sugar-sweetened beverages are harmful, but the same can't be said for fruit, small amounts of pure fruit juice and dairy and grains with a small amount of sugar added (photo by Robin Beck/AFP via Getty Images)

Combined data from over two dozen nutrition studies show that while sugar-sweetened drinks are linked to elevated blood pressure, healthier foods that contain some sugars do not share the same relationship – and in fact may have a protective association when it comes to high blood pressure, according to University of Toronto researchers.

Sugar-sweetened beverages were linked with a 10 per cent increase in blood pressure (also called hypertension) in the review, which pooled results from more than 900,000 participants in the other studies. Fruit, small amounts of 100 per cent fruit juice, and dairy and whole grains with moderate amounts of added sugar all showed some protective associations with hypertension, the researchers found.

The findings were published this week in the Journal of the American Heart Association.

“The food source matters,” says John Sievenpiper, an associate professor in the department of nutritional science in U of T’s Faculty of Medicine and principal investigator on the study.

“Many dietary guidelines for sugar are based on evidence that sugar-sweetened beverages are harmful, but we shouldn’t necessarily extrapolate that to whole fruit, or low-fat yogurt or a whole-grain cereal that contains sugars.”

The results should provide some relief to consumers and patients concerned about high blood pressure, and who may count teaspoons of sugars in the many foods they eat over the course of a day, Sievenpiper adds.

“We’re seeing more patients in the clinic asking if they should give up sugars, and some even wonder if they should give up fruit,” says Sievenpiper, who is a staff physician and scientist at St. Michael’s Hospital. “That focus on single nutrients can interfere with overall eating patterns that can be healthy, especially in the context of the DASH diet, which is a very fruit-forward diet for the treatment of hypertension.”

The DASH diet and findings from the current study fit well with the new Canada Food Guide and recent dietary guidelines from Diabetes Canada and the Canadian Cardiovascular Society, says Sievenpiper. “There’s been a move away from prescriptive limits on specific nutrients towards broader patterns of eating that emphasize whole, unprocessed foods,” he says. “It’s a more liberal, modern approach, which also allows for moderate amounts of fat, sugars and salt.”

The study follows a similar analysis by Sievenpiper and colleagues earlier this year, which found that sweetened drinks elevated the risk for gout, but fruit did not. The group has preliminary results from related analyses of other cardio-metabolic risks and outcomes, including obesity, diabetes and heart disease; results from these analyses appear mostly consistent with the current findings on sugars and hypertension.

The researchers graded the certainty of evidence from studies in their current meta-analysis as low and in some cases very low. This was due in part to the observational nature of many of the studies, which can confound research findings. Consumers of sugar-sweetened beverages, for example, often have other lifestyle habits that raise their health risks, and researchers struggle to control for those habits.

Large, randomized, controlled trials offer a higher quality of evidence, but they are uncommon in nutrition research – often due to ethical concerns and the difficulty of following subjects over a long period of time.

Sievenpiper and his colleagues call for more research on sugars and cardiovascular health, but say results from their study show clear signals that sugar-sweetened beverages are associated with increasing the risk of hypertension and that whole fruit and nutritious foods with moderate amounts of added sugars can be part of a healthy diet.

“Foods are more than their nutrients,” Sievenpiper says. “They are complex matrices and we can’t simply predict the effect a food will have based on a single nutrient.”