Disrupting the disruptors: U of T event looks at worker resistance in companies like Uber, Amazon 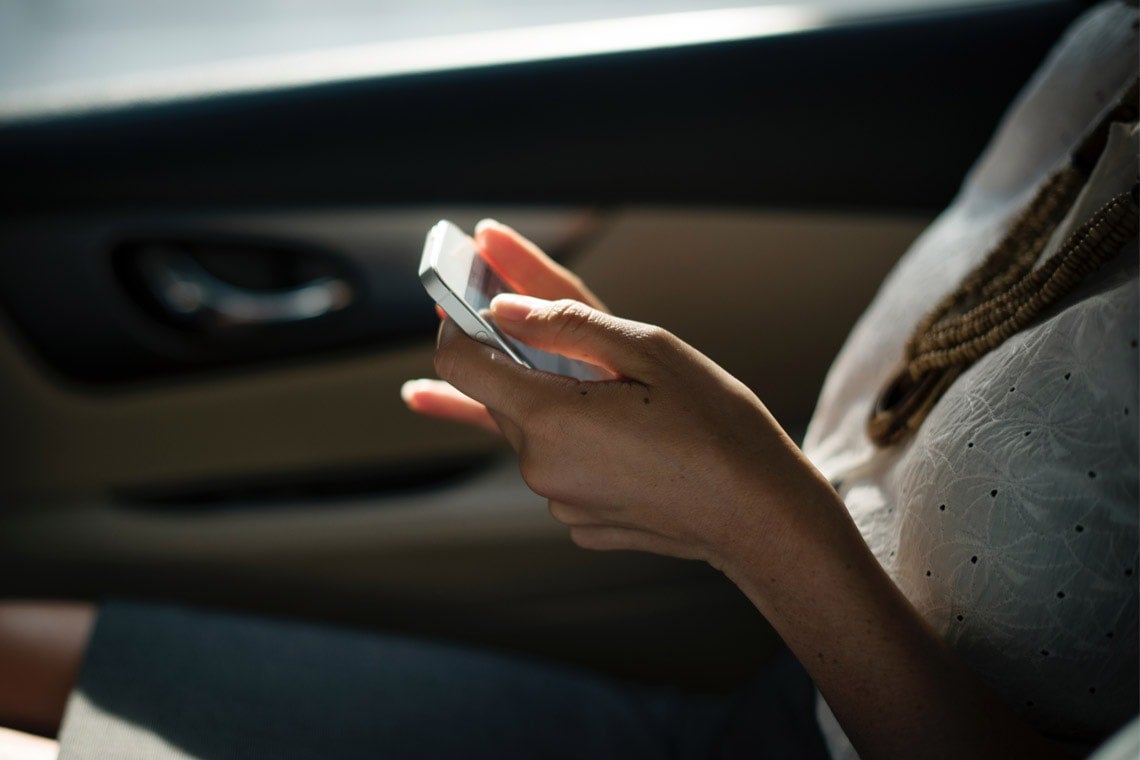 Workers in the platform economy are finding ways to fight for better working conditions (Photo by rawpixel.com via Unsplash)

We’re all tapped into the platform economy – from using ridesharing apps to ordering food from an online delivery service – where we enjoy fast and efficient service for a reasonable price.

But it’s easy to take these services for granted without understanding what goes on behind the scenes.

Tomorrow, academics and tech workers from Canada, the U.S. and the U.K. are coming together at the University of Toronto to talk about what happens when tech economy workers start fighting for better working conditions at Log Out! Worker Resistance Within and Against the Platform Economy – organized by the McLuhan Centre for Culture and Technology in the Faculty of Information. 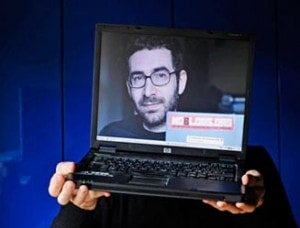 Alessandro Delfanti (pictured left), an assistant professor at the Institute of Communication, Culture, Information and Technology at U of T Mississauga, is one of the organizers and a speaker at the event. He spoke with U of T News about the perils of the platform economy and what consumers should be paying attention to.

Do you think it's important for consumers of the platform economy – users of apps like Uber and Foodora – to know about the underlying issues facing workers?

I think so. If you only approach these companies or the platform economy as a consumer, you only see something very efficient or possibly cheap and convenient, but you don't see the underlying labour relationships.

This labour is hidden from our view so, from a consumer perspective, you will miss out on many important things that happen that are hidden because of the way labour is organized.

When you order something from Amazon, you don't see what happens in those gigantic warehouses where people perform this super physical, exhausting labour, moving, picking and sorting commodities around.

In some cases it’s more visible – when you order a pizza through Foodora, you'll see the rider – same for Uber. But what you don’t see is the day-to-day struggles they have to deal with and what you don't see is the employment relations and the claims people are making. It's a hyper-casualized form of employment in many cases and it’s very difficult as consumers to tell the difference between an Uber driver and a taxi driver, for example.

What kinds of changes are taking place in the platform economy?

It’s very interesting because we see what Silicon Valley calls disruption as being very big, quickly changing markets, quickly modifying the rules of the games within labour relationships. But what’s interesting is that workers also have been very quick to pick up on these challenges and provide their own reaction and/or response to this.

In other moments in history when there's been a dramatic technological reorganization of labour like the Industrial Revolution in the 19th century, it's taken decades for workers to find new ways to mobilize within that new environment and find ways to improve their conditions within a new technological paradigm.

With digital labour, it’s happening very, very quickly. In a matter of a few years, we've seen a wave of worker struggles and new forms of mobilization. So disruptive also in terms of the speed at which this phenomenon is emerging.

I'm speaking in particular about e-commerce. Whenever you buy something on Amazon, H&M or Ikea online, there's hidden labour happening in these gigantic warehouses that tend to be a place in the outskirts of metropolitan areas. I'm looking at what happens within those distribution hubs or warehouses – the problems workers are facing and the ways they're mobilizing and the demands they're making.

Are there any speakers you're particularly looking forward to hearing from?

Among the speakers there are digital workers – people who are working for platform-based companies or mobilizing within the workforce. For example, Callum Cant is a Deliveroo rider (Foodora-like delivery app) so his research is based on his own experiences, being part of mobilization to improve the conditions of Deliveroo or food riders in the U.K.

Why was it important to you to bring together academics and representatives from the tech industry?

You don't see the kinds of claims workers make, for example, for Foodora and Deliveroo riders, they want to stop working in a piecework setting – when you're paid by the delivery – but rather they want to have an hourly wage or some guaranteed hours they can work every week so their salary is constant over time.